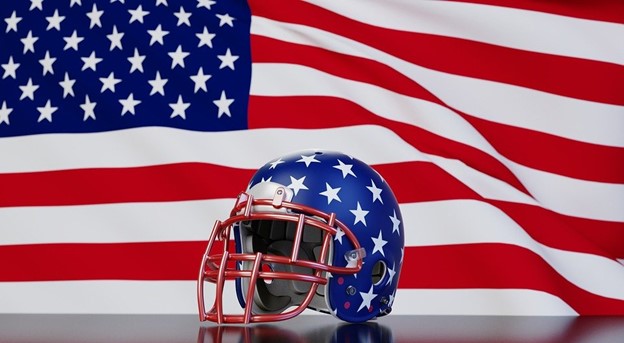 When the Pittsburgh Steelers last competed in the Super Bowl, Alejandro Villanueva was enlisted in the United States Army Rangers on tour in Afghanistan as part of Operation Enduring Freedom. He and his comrades will no doubt have watched as Ben Roethlisberger and company were outduelled in Dallas by Aaron Rodgers and the Green Bay Packers. Ten years later, Villanueva has the opportunity to be part of a Steelers team that has their best chance to reach the Super Bowl since their run in the 2010 season.

A lot has changed over the 10 years since Villanueva began his first tour and a career in the NFL is an unlikely switch from the Army, although he is not alone in making drastic changes after serving the country. However, he is one of the few servicemen to reach the NFL and remain active to this date. New England Patriots’ Joe Cardona is the only other serviceman on a roster, while he remains active in the navy.

After serving several tours of duty in Afghanistan, Villanueva opted to leave the Army to pursue a career in the NFL. His previous attempts had been blighted as he failed to land on a roster after leaving Army College. However, in 2014 he was offered a lifeline by the Philadelphia Eagles, and although he did make their 53-man roster for the season, Villanueva proved enough to earn a spot with the Steelers.

Since then, Villanueva has locked in his spot as the franchise’s left tackle, becoming one of the best players in his position in the NFL, earning two Pro Bowl berths over the last three years. The 32-year-old has excelled in the league, but he will be determined to add a Super Bowl ring to his list of credentials to end the franchise’s drought without the Vince Lombardi Trophy.

Pittsburgh are one of the leading contenders for the crown. A range of betting sites do provide value for the Steelers to win the title, ranking them behind the Kansas City Chiefs, New Orleans Saints and Green Bay Packers. Therefore there’s a good price to be had for betting on Pittsburgh, while the prospect of using a sign-up bonus or offers available from betting sites removes a large element of risk if utilized as part of a wager on the Steelers.

Mike Tomlin’s men have not been outstanding in the post-season of late, losing heavily in their last appearance in the AFC Championship Game in the 2016 season. They were beaten by the Jacksonville Jaguars to go one and done in the playoffs in 2017 and failed to even reach the post-season in the last two years. As a result, there’s not a great deal of winning experience on the roster heading into January.

Villanueva will be a vital part of their potential success to protect Roethlisberger as he throws down the field. Injuries have played a huge role in Pittsburgh’s drought as Roethlisberger has suffered multiple ailments over the last 10 years. The Steelers have improved in that aspect this term, which has allowed them to dominate their opponents in the AFC North. However, to win the ultimate prize they will need to be flawless down the stretch. Villanueva more than most will have to hold up on the left side of the offensive line as he will face off against elite pass-rushers.

There is a select group of players that have served in the military and navy that have won a Super Bowl ring. The last was Cardona with the Patriots, winning the crown in the 2016 and 2018 seasons. One has come from Pittsburgh’s ranks as Rocky Bleier won multiple Super Bowls after serving in Vietnam. Kevin Greene played for the Steelers during the 1990s, but he won his Lombardi against Pittsburgh as a coach with the Green Bay Packers in their triumph in 2010.

Villanueva can end two droughts in one go should he and Steelers emerge with the Lombardi Trophy this season. It will be far from easy and even reaching the Super Bowl will take a huge effort. However, Pittsburgh are in their best situation since 2010 to go all the way and take the crown for an NFL record seventh time.