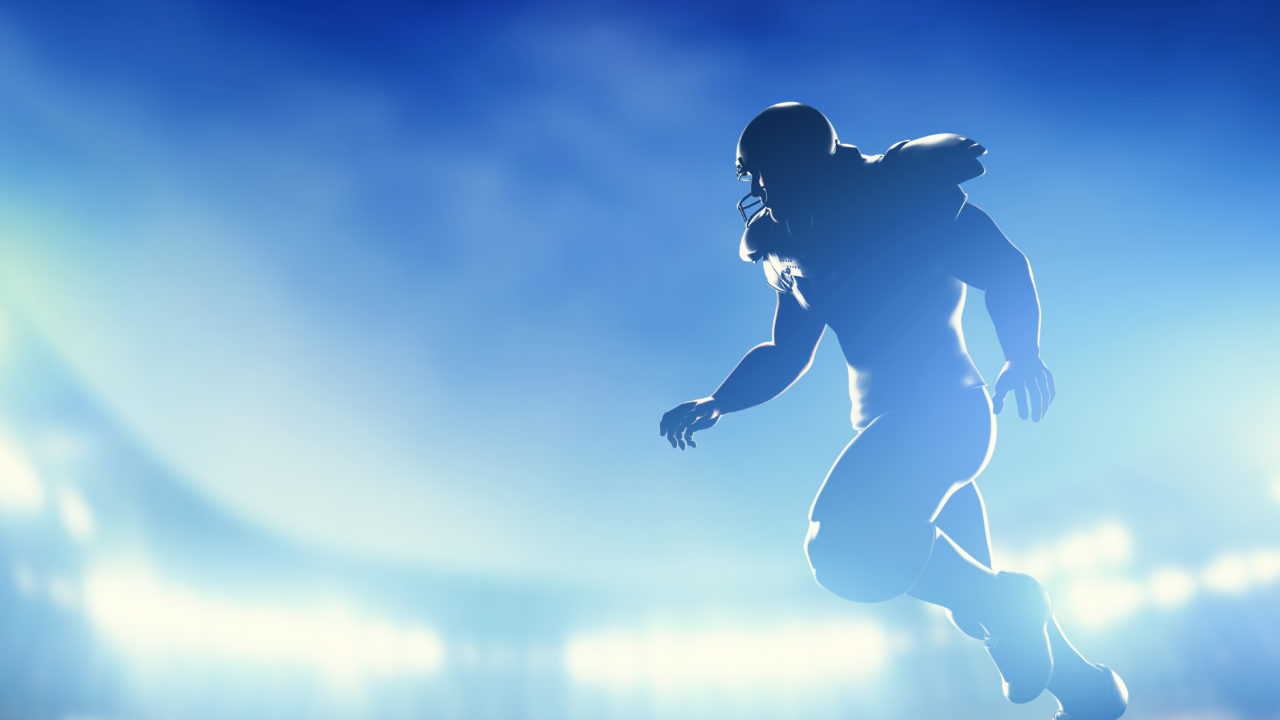 Tom Brady has defied father time to win the seventh Super Bowl of his illustrious career at the age of 43. The Tampa Bay Buccaneers quarterback was on point to guide his team to victory over the Kansas City Chiefs, throwing three touchdowns to win the Super Bowl MVP award in the process. Brady has vowed to continue playing until at least the age of 45, which could result in further titles for the GOAT. He has already accomplished more than any other player in the history of the NFL; Brady stands alone at the top with seven titles.

The quarterback has been noted for his curious training regime that has allowed him to thrive. Brady endures intense massages to keep him pliable rather than focus on weight training, while also operating with a strict diet that prevents him from eating everyday items such as strawberries and tomatoes.

Brady was mocked in the past for his habits, but it has allowed him to remain at the peak of his powers in the NFL for longer than anyone could have anticipated. One of his long-standing rivals Peyton Manning was forced to retire after the rigors of a long career at the top eventually took its toll. Fellow NFL players are beginning to follow in Brady’s footsteps, such as Aaron Rodgers. LeBron James has a similar routine in the world of the NBA. LeBron is still a dominant force on the court at 36, but the question is whether he can sustain that form towards his forties.

There is a growing trend even outside of American sports that great athletes are refusing to display evidence of decline. Soccer’s arguable GOAT Cristiano Ronaldo is still excelling and defying the ageing process in Italy with Juventus at the age of 36. He is still scoring goals at a better rate than any player in Serie A and has comparable statistics to his counterparts in other European countries. The Portuguese star is holding Juventus together in their bid to win a 10th Serie A title in a row, with the club being backed in the odds on soccer at +333 to achieve the feat. Ronaldo has attained almost every honor in the game, but dragging Juve towards another crown would certainly be up there with his top accomplishments, considering his age.

Like Brady, Ronaldo has a strict training regime and diet. Incredibly the 36-year-old has lost none of his athleticism that he displayed during his twenties. The only decline he has shown is the loss of his express pace, but he has made up for it with other attributes such as his positioning. Ronaldo will be determined to continue to operate at a high level to attempt to win the discussion as the all-time GOAT or at least the GOAT of the modern era. Barcelona’s Lionel Messi is continuing to thrive and has shown no signs of decline, despite the issues he faces at the Catalan club.

Sports fans across the globe should rejoice that we still get to see the greats of the game prolong their careers. Time was, sporting legends would have a brief tenure at the top, perhaps lasting 10 years at the most. Trends are beginning to emerge that the great athletes are lasting long into their thirties and even into their forties, and long may it continue.