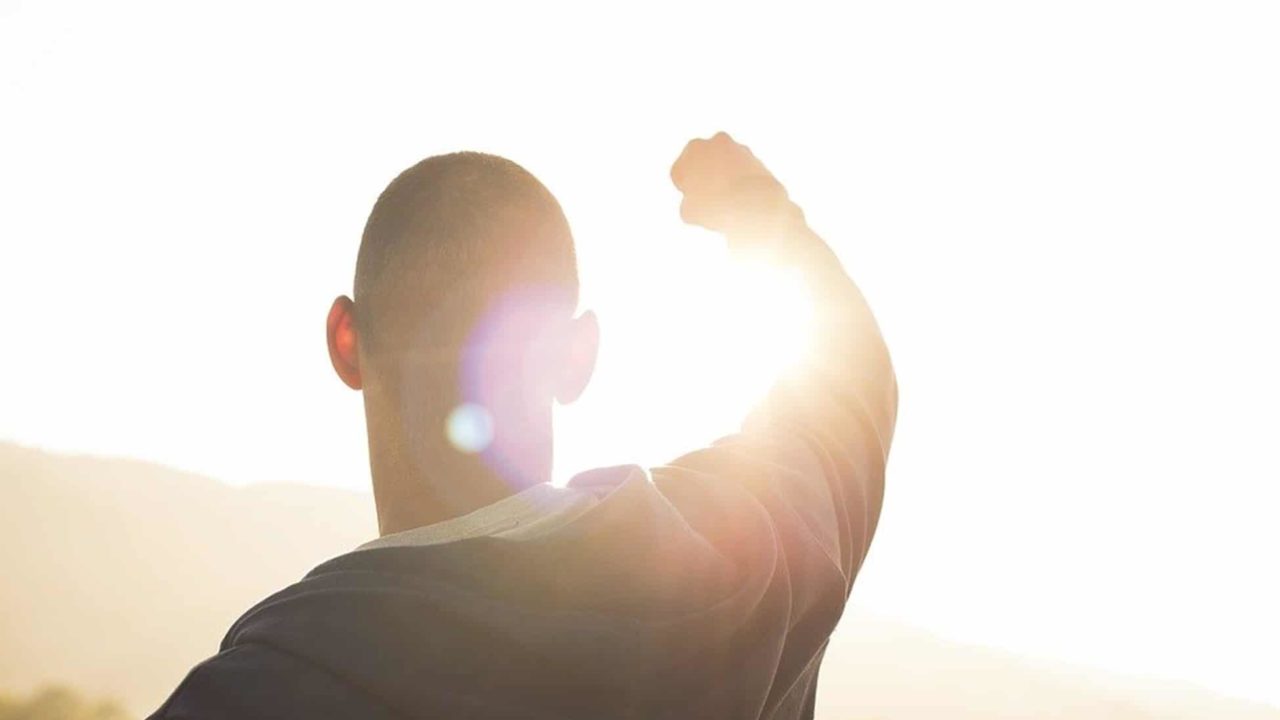 I was the worst little leaguer in the history of ever. My poor coach was thrilled beyond reason when I started, because I was his first southpaw. He had visions of me being his championship collecting starting ace pitcher. That dream was strangled in its crib; by the 4th practice I’d moved through the positions and finally ended up stashed out in right field. And being out there in play wasn’t a product of any new agey namby pamby “everyone participates for their self esteem” crap; there wasn’t much of a pool of little league aged boys on Okinawa in the early 70s, so most teams had maybe 1 or 2 guys more than the dead bare minimum. The only reason I was on the field AT ALL was our extra guy had bad asthma and Coke bottle bottom thick glasses. Yeah. I just barely won a starting position over an astigmatic who couldn’t BREATHE.

The mind protects its own, so I don’t have any solid memories of my only season as a Little Leaguer. Except for one. A 20 year old lookin’ 12 year old on the opposing team hit an absolutely wicked lick on the ball. Not real high but real fast, and everyone knew it was going out of the park. There was no shame in missing that one, and I only hit the fence and stretched my arm out because I knew it would look like the competent thing to do. In a helluva plot twist, the ball somehow ended up in my glove for their 3rd out.

It was my proudest fluke ever. The other guys were patting me on the back as we headed to the dugout. Coach was impressed too; “good job!” he said, and I can still hear that clear as a bell. He grabbed the bill of my cap; I’d finally earned that congratulatory “atta boy” thing where the coach rocks a players cap back and forth on his head. But he didn’t rock it, he just lifted it a little. “That was a helluva catch!” he squinted a little as he looked me square in the eye, “I just wanted to be sure that was YOU.”