HomeCultureLifeWhat it Means to Live in the Moment 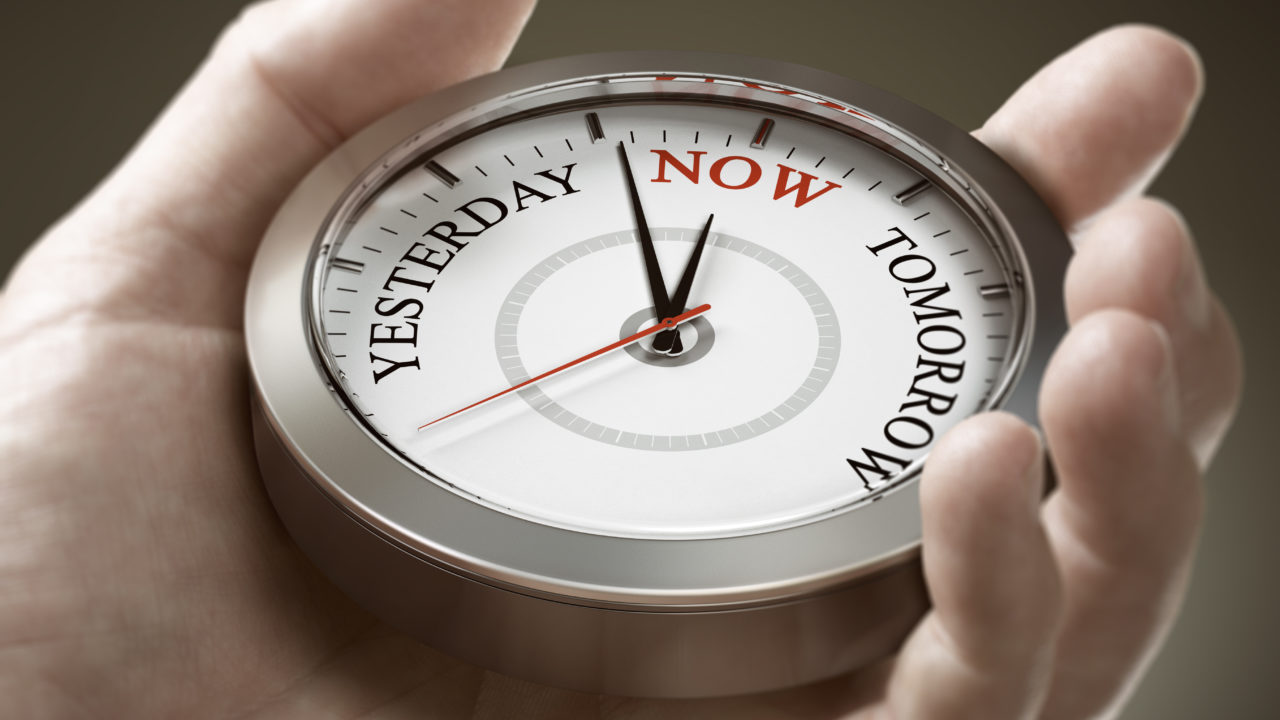 We had a big crowd tonight. I went with a couple of other people to the psych ward of the VA hospital to visit with the patients. As usual, we brought them snacks and drinks. The ward was full up. Twenty-one veterans came to hang out with us. Some of them just stopped by to grab some cookies or fruit. Some of them stayed to play cards. A few of them stayed to sit and talk.

One man stood off by himself. He was tall and gaunt. He had long, grey hair that hung down limply to his shoulders. He had a beard that matched his hair. The man wore glasses with thick lenses. The lenses made his grey eyes look abnormally large. His arms were thin and blotchy.

The man had a curious look. By that, I mean he looked like he was curious about something. He seemed interested in his surroundings, but perhaps a bit befuddled.

He smiled and replied, “Oh, I’m okay. I just wish I knew where I was.”

The man looked absently around the ward and said, “I don’t know where I am. It seems like a nice place.”

The man went on, “I wonder how long I’ve been here. Maybe I got here today. I don’t know… maybe I have been here a year.” He shrugged. “It’s okay. It would just be nice to know.”

I asked the man, “What branch were you in?”

I told him, “I was a helicopter pilot.”

His eyes lit up, “Really? Wow. I don’t think I would have had it up here to do that”, as he pointed to his head.

The man answered, “I was a medic.” He laughed. “They pointed to three of us and told us that we were all going to be medics. I remember some of that time, but only bits of it. I wish I could remember more.”

I told him, “I got out thirty years ago.”

He thought for a moment. “I am seventy years old, or maybe I am going to be seventy. I’m not sure. I got out, hmm, it must be fifty years ago. Something like that. Yeah.”

Then he paused, and said, “I would like to see my brothers and sisters. I wonder if they are still alive. They were all older than me.”

We looked at each other for a moment. I told him, “I’m glad that I talked with you.”

He smiled again, and replied, “So am I. I think I will grab some of those grapes.”

I meditate with a Zen sangha. We strive to achieve a “don’t know” mind. We try to get to a point before thinking, before judging. We work so hard to accept things just as they are. We attempt through sheer force of will to be in the moment.

I just met a guy with a “don’t know” mind. He doesn’t work to be in the moment at all. He just is.