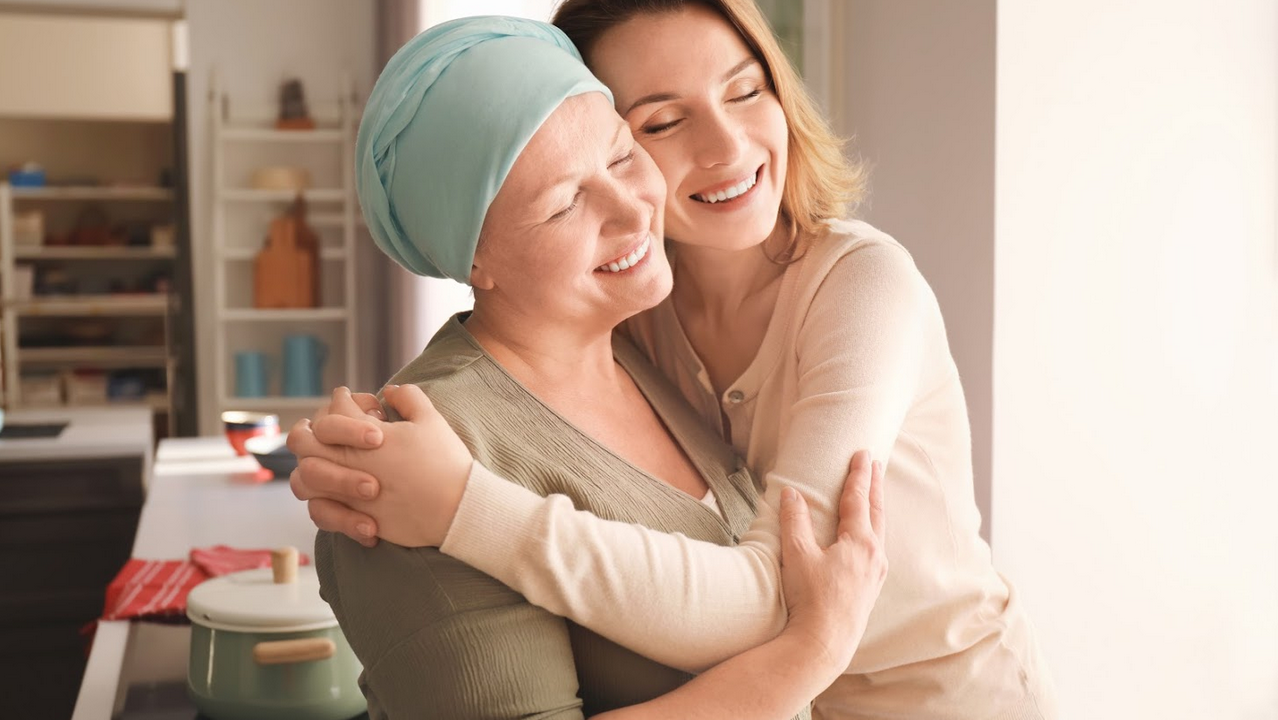 Cancer is that villain that’s been wrecking lives all over the world. Many of these lives are lost early – sometimes even too early at that. Families have gone through so much pain and heartbreak because of cancer. And while technology seems to get more advanced, there seems to be no stopping its ill effects and spread just yet.

While there’s no guaranteed cure yet to cancer, there are so many treatment forms and early screening from ezra.com that have made survival rates longer, as long as cancer has been detected early. When you’re the master of your own body, it’s also right that you’re the one that can contribute the most in determining whether or not you’ve got any of its early symptoms. Cancer doesn’t necessarily have to mean a death sentence.

There are, however, potential warning signs that may mean a person is suffering from cancer. Some of these warning signs include:

1. Change in Bowel or Bladder Habits

Your bowel habits may also differ daily, depending on your diet and your stress levels. But, if you feel any sudden or unusual change in your bladder habits, then this can be another telltale sign of a problem.

For instance, you may be producing more frequent, smaller, pellet-like stools regularly. This can be a sign of bowel cancer.

Change in bowel habits can also come alongside other symptoms such as rectal bleeding, fatigue, and a feeling that you aren’t able to empty your bowels completely. The downside to bowel cancer is that while it’s pretty common, in most instances, it can be left undiagnosed to a point when the tumor is already too large. The earlier bowel cancer is diagnosed, the better the prognosis also becomes.

Men and women can both be affected by unusual bleeding or discharge. The key note is to be very careful about it as if you’re a woman and you start bleeding again 12 months after your menopause. Whether it’s light or not, this can be a telltale sign of endometrial or cervical cancer.

For younger women, they should also be on the lookout for irregular bleeding cycles and unusual pain after sexual intercourse. While these can be indicative of other health problems, they can also mean cancer in its early stage.

Apart from vaginal bleeding, rectal bleeding also shouldn’t be ignored. This becomes even more pressing when it’s regular, and the bleeding comes with dark blood.

Like a fever, a cough that goes away within a few days is safe and alright. Cough only becomes troublesome when it comes along with hoarseness. Most importantly, it may also be nagging – meaning that it comes and goes. No matter what cough syrup or antibiotic you took, it’s still there.

If you’re lucky, your cough is just a simple infection through bronchitis or sinusitis. But it can also mean lung, head, throat, or neck cancer. Typically, you’ve got to be conscious of your cough.  See if it lasts more than a month, and is accompanied by blood in the mucus.

If you’ve made a significant change in your lifestyle, such as exercising more and eating healthier, then you should expect weight loss as a natural result. This is expected. But this weight loss will be gradual.

It becomes a cause of concern only when you haven’t made any significant changes in your lifestyle, but you drop weight significantly and suddenly at that. Many types of cancer cause weight loss, so you’ve got to be extra cautious about your sudden weight loss and have it checked to ensure that it’s not any cause of concern.

Remember that this is based on the premise that when tumors are growing, these can eat up a lot of your nutrition and energy. Most significantly, unexplained weight loss is predominant in stomach, esophagus, and lung cancer.

Fever doesn’t necessarily have to mean anything serious. In fact, it’s a very common thing experienced by so many people. In most instances, fever can go away within a day or two. If it persists, then it could be a sign of an infection. Even for the latter, fever can easily be treated with antibiotics and proper rest.

However, pay special attention if your fever has any of the following signs:

Being that the skin is the largest organ of the body, it can also be the window to your health. If you notice any changes in your skin, this can also be a telltale sign of disease – including cancer. Whether it’s just a simple infection or a more pressing problem, it’s important to have your skin checked by a doctor.

As to your skin, your moles are the most important determinant of any problematic area. Call your doctor, if your mole has any of the following characteristics:

Everyday aches and pains are common and don’t necessarily have to mean anything serious. Hence, it’s easy for people to overlook this symptom because you can just easily brush it off as normal.

But, if you suddenly experience ongoing pain in any part of your body, and it doesn’t seem to go away or have an underlying cause, then have it checked by your doctor. Pain can happen because of the onset of a growing tumor.

For example, pelvic pain can be a sign of ovarian cancer. Back pain may be secondary to a tumor growing either in the pancreas or the breast.

If the pain is getting too persistent and comes along with difficulty sleeping and unexplained weight loss, then you definitely have to see a doctor.

While there’s no cure yet, fortunately, early detection and cancer screening methods have made it possible for people to determine whether they may have cancer or not. This is a proactive approach in ensuring that you don’t fall victim to the prey that is cancer. The earlier the detection, the better could be your response to the treatment. If you feel you may have any or all of the symptoms above, don’t ignore your gut feel. Have yourself checked to ensure that you’re absolutely safe.