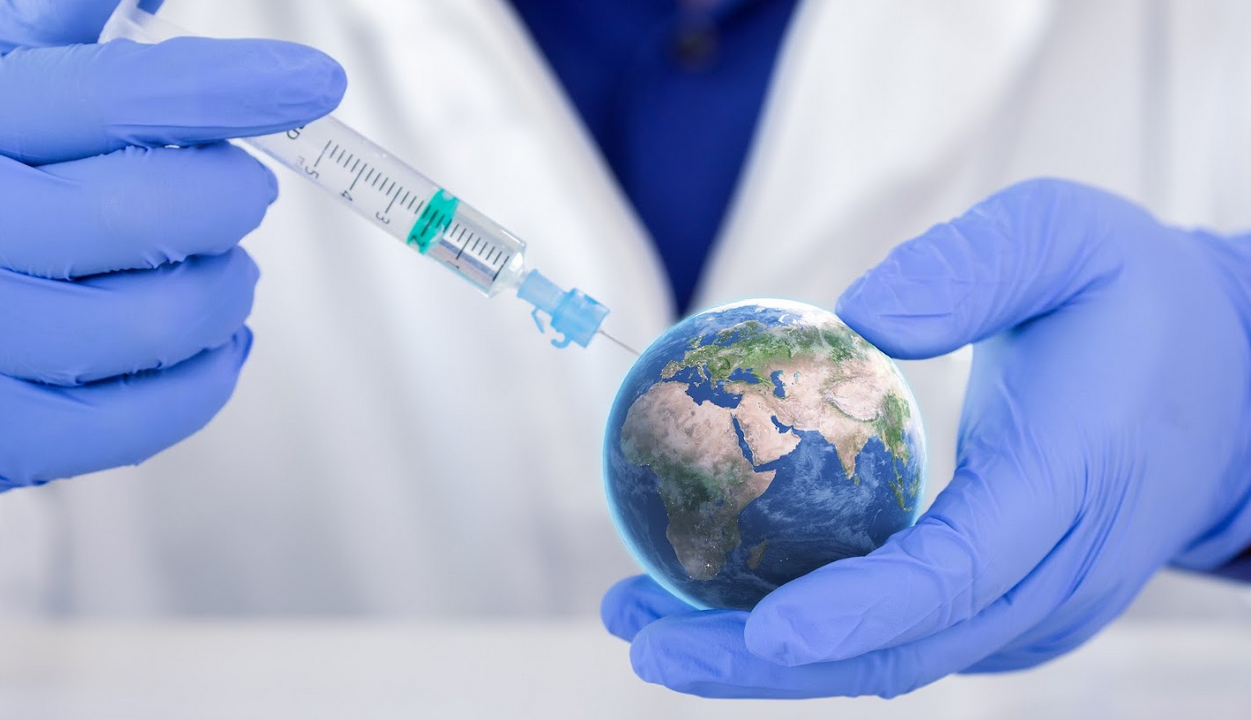 A little more than a year after the World Health Organization (WHO) declared the COVID-19 outbreak as a pandemic, more than three billion doses of the COVID-19 vaccine have been administered in 212 countries and territories worldwide. Vaccine development usually takes an arduous 10 to 15 years, but due to the existing research on related viruses and the existing technologies, several vaccines were developed at record speed.

By December 2020, a fully-tested and approved vaccine from Pfizer/BioNTech was administered to a 90-year-old British woman. There are now several vaccines being used to inoculate people around the world, with many more at the testing stage.

The speed with which vaccines were developed and approved, unfortunately, gave rise to numerous false information, conspiracy theories, and downright disinformation campaign about these vaccines. Distortion of facts regarding health matters has always been a problem, but in the age of Facebook, YouTube, and other social media platforms, these misrepresentations are exacerbated, leading to tragic consequences.

To achieve herd immunity, it’s estimated that at least 55% of the population needs to be inoculated against the virus. In some countries, estimates can reach as high as 85%, depending on the rate of infection. But this would be extremely difficult to achieve if a significant number of the population refuse to be vaccinated.

There are now almost 4 million deaths attributed to COVID-19 worldwide. Medicines, including vaccines, have side effects, and the current crop of COVID-19 vaccines are no exceptions.

But in the case of these vaccines, the side effects are blown out of proportion and used to scare people from taking the shot. That’s why it’s essential for people to arm themselves with facts to avoid being drawn into some people’s misconceptions.

So, before getting yourself inoculated, make sure to prepare yourself. Check it out here and read about the possible side effects. In times of pandemic, overcoming people’s misconceptions can be as difficult as finding the cure.

Facts And Myths About COVID-19 Vaccines

Vaccination programs around the world are being rolled out, and the fight against the virus is at full throttle. However, conspiracy theories make stamping out the virus doubly hard. To prevent misinformation, people need to fight lies and fear-mongering with evidence-backed science.

Here are a few facts and myths about the COVID-19 vaccines:

1. Myth: Vaccines are unsafe because of how quickly they were developed.

Fact: The vaccines were indeed developed speedily, but they’ve all gone through the same rigorous process at the Food and Drug Administration (FDA) as all the other vaccines for other diseases. They’ve all met safety standards and undergone the same screening process. No corners were cut.

This was made possible because scientists were able to build on previous works of scientists and researchers, regulators not getting bogged down by red tape, and the enormous funding that made it possible for laboratories to conduct multiple parallel trials. Another positive thing that can come out of this is these methods will help future vaccine development efforts for other diseases.

Conventional vaccines work by introducing a ‘dead’ virus grown from chicken eggs or other mammalian cells. These are injected into your body to stimulate the production of antibodies against the actual virus. While this method has been proven effective, the development process of this type of vaccine takes a long time.

Fact: No. Your DNA will not, in any shape or form, be altered by the COVID-19 vaccine. In the United States, for example, there are two kinds of approved vaccines: a messenger RNA (mRNA) vaccine and the viral vector vaccine. These types of vaccines carry ‘instructions’ to your immune system to build antibodies.

The mRNA vaccine is basically a chemical ‘recipe’ for making the protein found at the surface of the COVID virus (the spike protein). Your immune system will then recognize this protein as an enemy and will produce antibodies to destroy the protein.

If your body encounters such a protein again on the actual COVID virus, your immune system will produce antibodies that will fight off the virus.

The vector vaccines like AstraZeneca and Johnson & Johnson, on the other hand, employ adenovirus that’s been ‘edited’ to make it harmless and not cause illnesses. This vector virus carries the genetic instruction to your immune system to produce the so-called spike protein.

After antibodies against the virus are made, your immune cells will then destroy those ‘instructions.’ The mRNA or any other vaccine component doesn’t enter your DNA, which is located in the nucleus of the cell.

3. Myth: The vaccine contains a microchip that can be used to track you.

Fact: No microchip or software is found in any of the vaccines that can be used to track people. You already possess a device that can be used to track you—your smartphone. The claim that the COVID-19 vaccine contains microchips gained traction when a syringe maker contracted by the US government to provide the injection devices has a version of its product that uses microchips. But it’s not for tracking people.

The microchip, which is found in the syringe label, is used to help identify the vaccine’s origin. It isn’t included in the vaccine that’s injected into a person.

Fact: The COVID-19 vaccines that are in use today don’t cause infertility among women. Claims that originated from various social media platforms suggest the vaccine instructs the body to attack a protein in the placenta called syncytin-1, which would cause infertility. This has been disproven, however, as the amino acid shared between placental protein and spike protein is too short to cause an immune response. So, no, it won’t cause infertility.

It took just a little more than a few months to develop a working vaccine after WHO declared the COVID-19 as a pandemic. The speed with which COVID-19 vaccines were developed triggered the spread of disinformation against the vaccines.

Unfortunately, misinformation can result in people refusing to be vaccinated, which could ultimately cost the lives of many. Additionally, for a country to reach herd immunity, the percentage of the population that has received vaccination should be at least 55%.

For the world to stamp out the virus, enough people should receive the vaccine. This won’t happen if a significant portion of the population falls for the many wild claims and disinformation found in social media. Battling misinformation in times of pandemic can save lives.