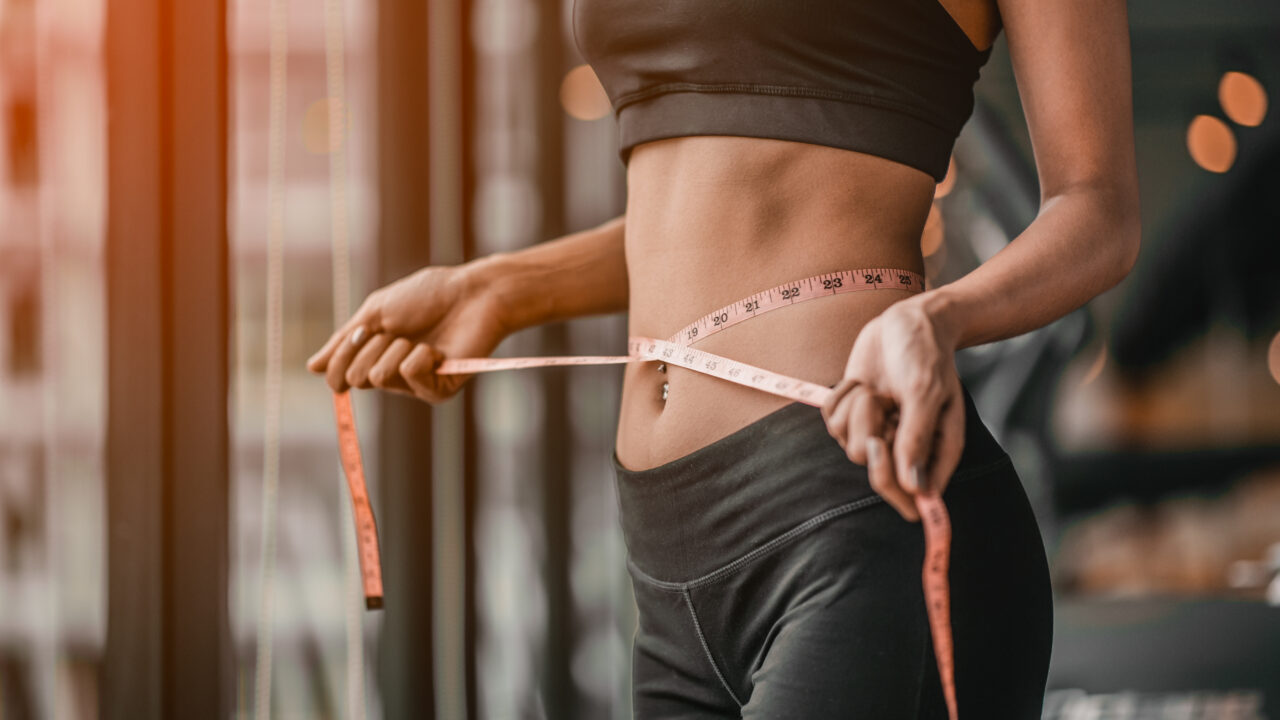 There are as many opinions on what we should eat as there are experts on the subject.  The issue becomes even more convoluted when people with little to no background interject their opinions. The simple truth is there is no perfect diet, no magic answer to the question “what should I eat to perform better?”  What I am going to attempt to do is synthesize the knowledge that I have gained from close to 15 years of trial and error in sports nutrition and the time that I’ve spent in college classrooms learning from registered dietitians.  I, myself, am not an RD but do have a great deal of real-world experience working with athletes from all backgrounds. 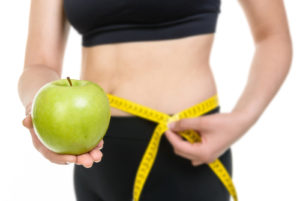 The first question that you need to answer is, what is my goal?  There is a huge difference between eating to perform at a sport or military selection than there is for eating to achieve the desired goal weight or just maintain a healthy lifestyle.  Regardless of your goal, it is important to understand your resting metabolic rate (RMR).  Your RMR is simply the number of calories (energy) that your body needs to maintain itself if your entire day’s tasks consist of sitting around on your lazy ass watching a Macgyver marathon on TV.

There are about a half dozen long equations that you can use to figure this number out but I’ve never taken the time to memorize any of them.  Why?  because that’s what google is for.  Don’t ever commit something to memory that you can easily lookup.  So If you are curious, as you should be, what your RMR is google “RMR calculator” and then punch in some basic pieces of information.  I received some information from a Black Side Concepts follower named Kevin and entered it into a calculator that can be found here….

Kevin is a 28-year-old 6’4″ tall, 205lb male with 8-10% body fat.  The calculator said that he had an RMR of around 2,250.  That means that just to maintain his current jacked-up self, he has to consume 2,250 calories a day.  From the other information that I received from him, it sounds like he doesn’t spend his days sitting around knitting scarves.  In addition to regular day to day activities, he is training 12 times per week. (I bet you feel like a lazy shit bag right now don’t you?)  In order to avoid going into a caloric deficit each one of these activities must be accounted for.  There is something called a “MET”  (Metabolic equivalent) that is used to determine how many calories are burned during a given activity at a given intensity.  At rest, most people consume 3.5ml of oxygen per kilogram per minute.  Don’t worry, you won’t be tested on that later.

The reason that is important is that 1 MET is equal to your RMR (3.5ml/kg/min)  The higher intensity and/or the longer duration you maintain a higher intensity the higher your MET output will be.  If you have ever been on a sliding horizontal torture device  (also known as a row machine) you will see that there is an option for not just meters but also calories.  The machine is using a crude equation using the resistance and stroke per minute to determine your MET output, that is how it computes your calories.  There are calculators that will do the math for you to determine what kind of output you are dropping:

I plugged in Kevin’s data holding a 6-minute mile for 20 minutes.  This yielded a MET rate of 16.3 or a caloric burn of 532.  Those are calories that he must account for in order to come back strong and train again later in the day.  Bottom line, if you are burning more calories than you are taking in you will be in a deficit and you’re not going to be able to train at your maximal output.  If you can’t train at or near your best then good luck seeing optimal gains.  Just like your American made truck with the gun rack and anti-Obama sticker needs fuel to run, so does your body.  You know that not all fuel is created equal; put crappy gas in your dodge and it will run… but it’ll run like crap.  The same goes for your calories.  The food (fuel) that you take in is THE ONLY thing that can replenish your body on a cellular level.  If you put crap in it don’t expect your cells to regenerate as effectively.

Next example:  the CrossFit Games.  Say that Gary Roberts is at the South West Regional asking spectators and athletes, “What is your magic meal?” If there were $1 million on the line, what meal would you prepare for peak performance?

The same goes if he was trying to lose weight.  He would want to be at a caloric deficit of 500 calories per day to lose a pound a week. So what should Kevin be eating to hit 4,500 calories a day? Here is my take.  For someone as active as he is 80-85% of his calories should be “clean”  IE. lean grass-fed meats and fish, fresh bright cruciferous vegetables, nuts, and fruit.  Dairy is okay if you can tolerate it without GI upset.  Avoid grains, they aid in inflammation that inhibits recovery from training.

Avoid anything hydrogenated or partially hydrogenated.  This is common in many oils including what you find in most peanut butter.  Natural peanut butter costs an extra buck or so but it’s worth it to not have your cells turn into little hungry gremlins.

There is a lot to be said for the positive hormone response from eating things that you enjoy.  I’m not going to get into the effects of neurotransmitters like dopamine but they can absolutely have a positive effect on our training.  The other 15-20% of the time eat to be happy.  If that means eating 5-6 balanced meals each day then having a fat bowl of chocolate ice cream before going to bed that is okay, especially if you are training twice a day.   I would strongly recommend choosing the ice cream with the least ingredients.  Another good rule to follow is if you can’t pronounce an ingredient you probably shouldn’t be throwing it down your gullet.

Bottom line…. eat real food and eat enough of it to sustain your training and way of life.

Leo Jenkins is an ex-pat combat vet. After 230 credits he hasn’t finished college yet. From firefighter EMT to the life a Ranger leads. He’s been a medic in Afghanistan as well as Iraq and hasn’t met a pint of beer he won’t attack. A fighter and runner… a swimmer and a lover. A competitive exerciser and free will admirer. His pen is dipped in the ink of allegory and he won’t hesitate to tell his story. Five continents and 31 countries this year alone, he lives his life like a rolling stone.