HomeCultureLifeIsolation and Relationships after the Military: A Ranger Speaks 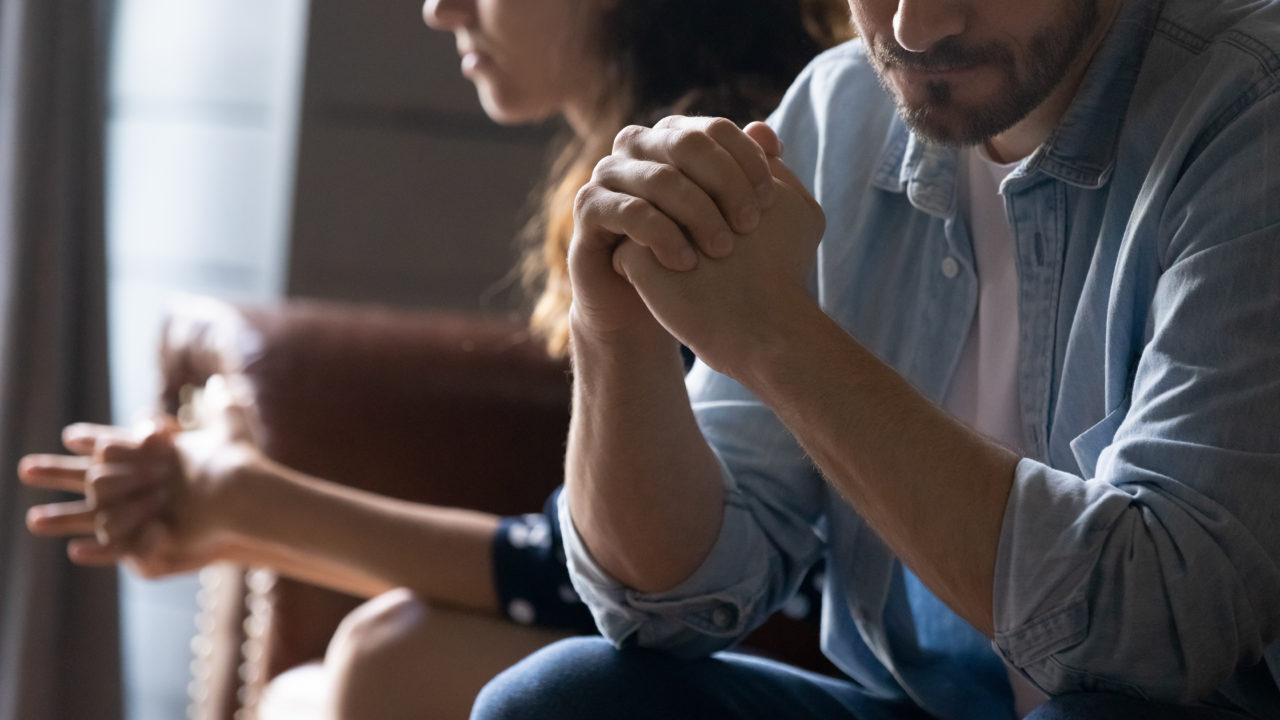 There are many numbers out there related to veterans that we become accustomed to seeing: 18.5% of Afghanistan and Iraq veterans experience the symptoms of depression and/or Post Traumatic Stress (PTS), 19.5% experienced a Traumatic Brain Injury (TBI) while in service, 2.6 million OEF/ OIF/ OND veterans are currently in the U.S. (with another 1 million coming over the next 5 years) and of course 22 a day committing suicide. As I look over these figures, I feel compelled to share some perspective with the men I served with in the Special Operations community.

By the numbers: as a member of the 75th Ranger Regiment, I was part of an elite unit whose members comprised only .6% of the United States Army. Expand that number out to the entire military and we find that the Airborne Ranger represents .2% of the total American military. For some perspective on this, the number of high school football players that will eventually make it to the NFL is .15% – pretty comparable. Clearly these both are select groups of individuals, and guess what, we know it too.

We protect this. We cherish our exclusivity and revel in our counter-culture to those around us. As a Ranger, we are trained to move “further, faster and fight harder than any other Soldier” and that “under no circumstances will I ever embarrass my country.” Modern day knights, tattooed destroyers willing to lay down the lives of others to protect the life by their side. Truly unlike any other…and therein lies the dilemma. Remove the Ranger from his unit, and that Ranger is still truly unlike any other. In other words: exclusive, alone.

We are indoctrinated into the violence, the selectivity and the heritage that is Ranger; we are not, however, taught how to turn it off. We return to our communities and find ourselves struggling to make sense of our reality, largely unwilling to accept the help of others save for those who shared the struggle of enduring life in Battalion/ Regiment. Discipline becomes misinterpreted as rigid. Resolve is seen as unyielding. But the one factor that is of no misunderstanding is exclusivity; we generally do not associate with non-Rangers because, well, we generally don’t like “them.” We are conditioned not to.

When I was growing up in 2/75, we used the term “NOGs” – very simple: Not Our Guys. We didn’t particularly care for anyone that wasn’t in our Battalion, and frankly if we’re being honest, we didn’t even care for those who weren’t in our platoon! Now if we found ourselves on an airfield, in a bar, or at a house party at UW you can count on the fact that “Ranger down” would be responded to without hesitation, but the point is that even as Rangers we formed into tight little teams amongst our own.

The tip of the spear is a lonely place. Unfortunately, what is celebrated as a culture of excellence, elite in the Army matures into isolationist, unyielding, self-destructive tendencies in the civilian world. Often times, we shut ourselves off from our communities because we feel they are not fit for our company. We feel that way, because in the military it was that way. We labored everyday in a “zero defect environment” where your options were entirely binary, either succeed or leave (more on zero-defect in another article). But what happens when we leave Battalion? We cannot seek to leave behind our former profession, yet grasp so tightly to that identity that we squeeze out everyone else in our lives. If we choose to rely solely on other Rangers being our connection, we are setting ourselves up for failure.

Back to the numbers: veterans represent 8% of the U.S. population; Ranger represents .2% of the military, for simplicity sake let’s apply the percentage to the whole veteran (25.6 million), where we find that just over 50,0001 Rangers exist out there (for perspective, that’s not even enough to fill an average NFL stadium). This means that approximately 1 in 6,250 Americans is a Ranger. Think on that for a moment.

When we isolate ourselves only to other Rangers we are statistically setting the conditions for failure, especially when there are plenty of others out there who care about us. A few thoughts on who some of those people might be include: our wives, our children, our parents, our siblings, our co-workers and our neighbors.

People of like mind gravitate towards one another. I suspect (given the numbers) that many of you reading this article right now are not Airborne Rangers, yet can grasp the intent of the message as it relates to your respective affinity group (Infantryman, Marine, Police Officer, Sorority; the list goes on and on). Affinity groups are not only prevalent; they are necessary for human beings. The intrinsic value of what sociologists would call the “primary group” to the individual is well documented; we have shared experiences, shared struggles and shared understanding. But the benefits that a “primary group” might have on their surrounding community are also well documented.