HomeFitnessHealth & NutritionEnding Lung Cancer Stigma among Veterans: Yes, You Can Still Get It If You Don’t Smoke 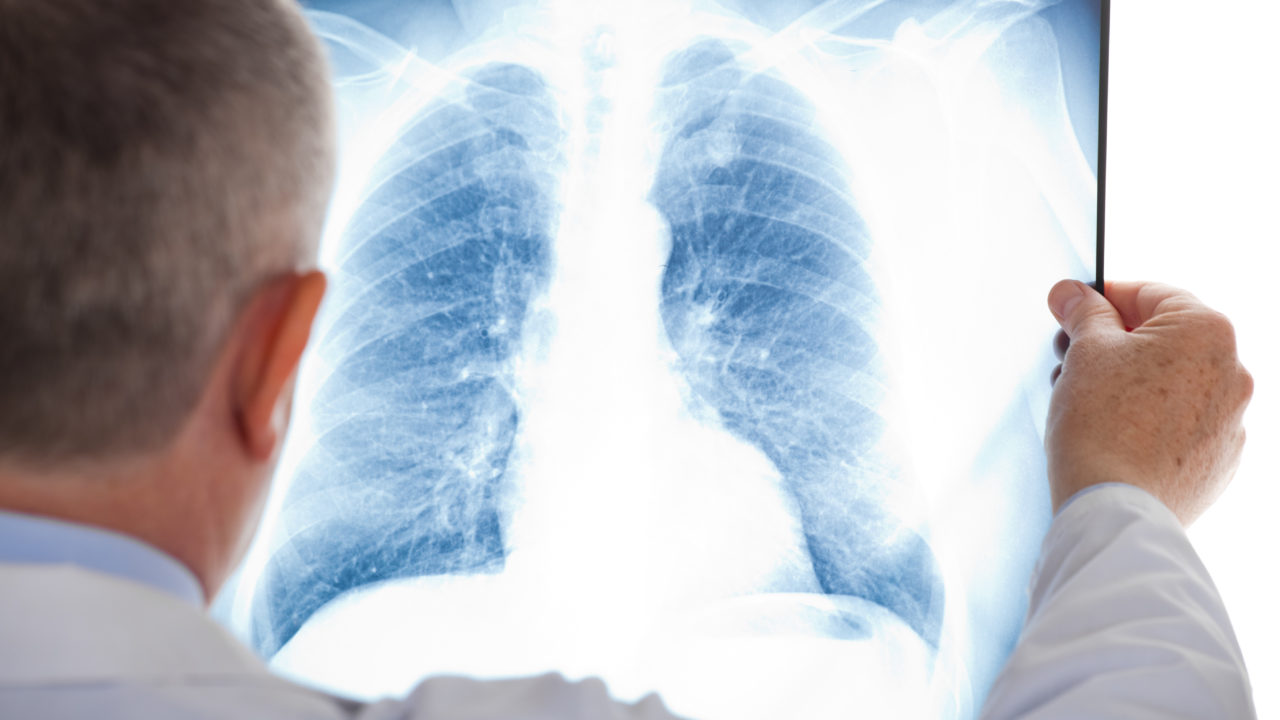 As one of the most often diagnosed malignant diseases, lung cancer is the consequence of tobacco smoking in up to 90% of cases. However, when it comes to veterans, a cause for lung cancer that is often disregarded is toxic exposure that occurred in the military. During the last century, members of the military would frequently come in contact with a lot of dangerous agents, such as mustard gas, Agent Orange, radiation, heavy metals, benzene, PFAS, as well as asbestos. Consequently, veterans now have a 25% higher risk of developing lung cancer than the general population. Sadly, they also have a lower survival rate than other lung cancer patients.

Every year, approximately 7,700 former members of the military receive a lung cancer diagnosis. Out of these people, at least 2,500 develop their disease as a result of asbestos exposure. It should come as no surprise that lung cancer is so common among veterans, as the primary way of exposure to asbestos is inhalation. Nevertheless, it is important to note that once asbestos fibers are inside the lungs, they gradually damage the organs, which is why most veterans get lung cancer within several decades from their first exposure.

During What Activities Were Veterans Exposed to Asbestos in the Military?

Asbestos is a natural mineral with a wide range of convenient properties, including resistance to extreme heat and fire, durability, sound absorption, resistance to various chemicals, and inability to conduct electricity. Therefore, it is understandable why it gained tremendous popularity in the 1920s.

While all military branches used asbestos, the U.S. Navy was by far the largest employer of the mineral. It is estimated that on the average ship, over 300 different products contained asbestos, which would significantly endanger the health of people aboard. Some of the military workers who were the most heavily exposed to asbestos are boatswain’s mates, aircraft mechanics, pipefitters, radiomen, electrician’s mates, welders, damage controlmen, and fire control technicians.

The peak of asbestos exposure among military members was during World War II, the Korean War, and the Vietnam War. For instance, boatswain’s mates were mainly exposed to asbestos while sanding asbestos pain and grinding asbestos floor tiles. Fire control technicians would load and fire gun turrets with asbestos while wearing hoods and gloves made with asbestos to shield them from burns.

It is worthy of note that everyone who served in the military at that time was exposed to asbestos, as the buildings, ships, and barracks people would stay in were built with asbestos-containing construction products, such as insulation, heating ducts, vinyl floor tiles, shingles, and corrugated paper.

The Correlation Between Lung Cancer and Asbestos Exposure

Numerous health organizations, both national and international, classify asbestos as a known human carcinogen, including the International Agency for Research on Cancer. There is no safe limit regarding asbestos exposure, as even a small number of fibers in the lungs can trigger the onset of cancer. Veterans with a history of asbestos exposure often develop non-malignant lung diseases first, such as asbestosis, pleural plaques, diffuse pleural thickening, or pulmonary fibrosis. This only increases their risk of eventually coming to struggle with asbestos-related lung cancer. So you don’t need to be a smoker to develop such a horrible disease.

However, since both asbestos exposure and smoking can result in lung cancer, people may wonder how medical professionals can identify the precise cause of the disease. One way to determine the cause of a veteran’s lung cancer exposed to asbestos is by evaluating the timeframe in which the disease took to develop. So, while lung cancer that stems from asbestos exposure takes up to 35 years to occur, when the disease is caused by smoking, it takes significantly longer to develop – approximately up to 55 years from the first smoked cigarette.

Nonetheless, a chest X-ray is perhaps the most accurate way to tell the difference between lung cancer caused by smoking and lung cancer stemming from asbestos exposure. The chest X-ray needs to be evaluated by a B-reader, the only physician who has the expertise to determine if there are asbestos fibers embedded in the patient’s lungs. A B-reader specializes in classifying radiographs of interstitial lung diseases resulting from exposure to toxic agents, including asbestos. Upon assessing a veteran’s chest X-rays, they will be able to tell for sure if asbestos is what led to the development of lung cancer. There are only 272 B-readers in the U.S., making it difficult for veterans to receive the health assessment they need. They can usually be put in touch with such a specialist through the VA healthcare system.

A veteran suffering from lung cancer with a history of asbestos exposure can apply for VA disability compensation. They can also file a toxic exposure claim with asbestos trust funds, as they most likely were in contact with the asbestos-containing products of multiple companies while on active duty. There are roughly 60 former asbestos companies with asbestos trust funds throughout the country, which offer compensation to injured workers, including veterans.

Responsible for collecting essential information from patients and family members injured by toxic exposure, Miguel Leyva is a case manager with Atraxia Law. Based on the information gathered from the people who seek assistance, Miguel determines whether they are eligible to file an asbestos exposure claim.