HomeFirearmsYou Should Probably Care More About the ATF 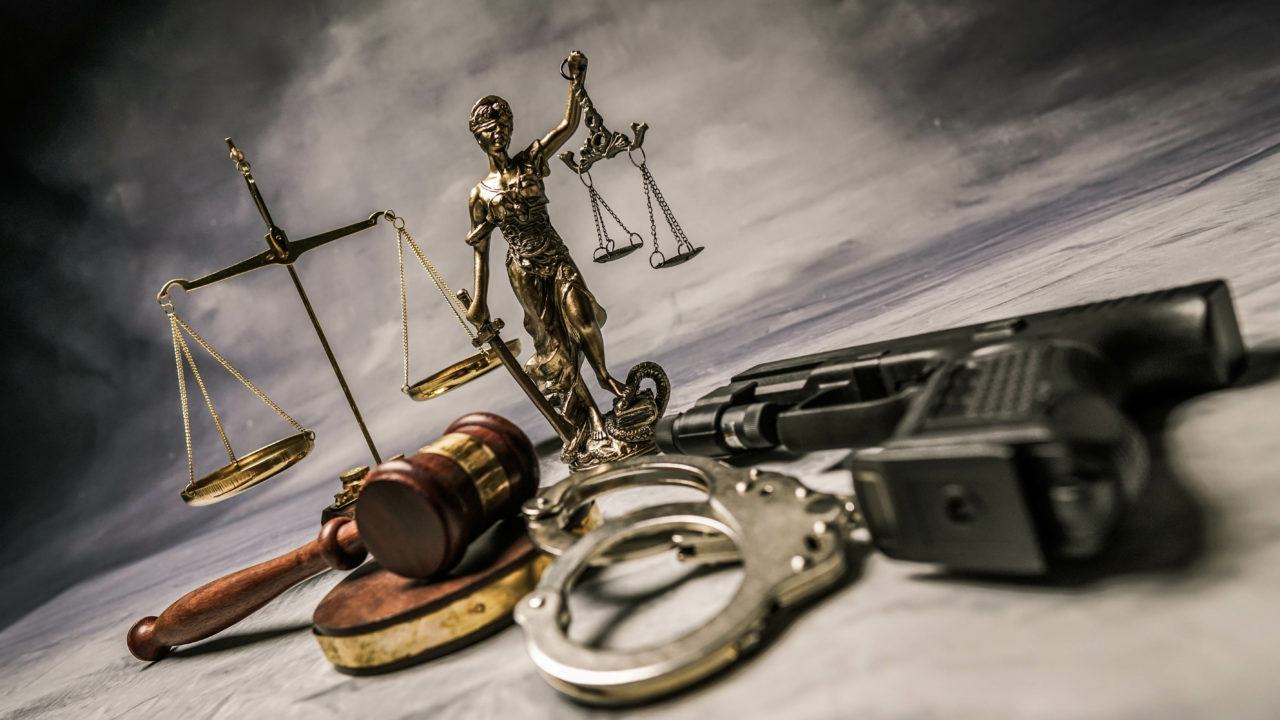 Do you like unaccountable bureaucrats making rulings with the force of law on a whim with no accountability or oversight?

Of course you don’t. And if you do, then why the hell are you reading something like The Havok Journal? We’re not exactly a consensus over here, but we all pretty much agree that tyrant stuff sucks, and it’s just sort of taken on faith that y’all are on the same page. Christ, I’ve wasted way too many rants over the years if all the cool kids are ready to roll over for the Bureau of Alcohol, Tobacco, and Fido-killers.

Sorry, where was I?

I could go on a long and involved rant on why, exactly, they suck, ranging from dead dogs to murdered children, but if you know, you know. What you might not know, if you’re not hooked into the world of insanity that typically results from trying to make heads or tails of their shenanigans, is that they’ve released a new proposed rule on pistol braces that could instantly turn millions of Americans into felons overnight.

No, that isn’t hyperbole. I know I’m a little prone to exaggeration while drinking, but this shit is bananas. B-A-N-A-N-A-S.

To make a long story very short, the proposed ruling on pistol braces goes a little something like this: anything from between 4 to 6 pounds and from 12-26 inches in length may be considered for use as a braced pistol. If it’s lighter than 4 pounds or shorter than 12 inches, they’ve arbitrarily decided that you don’t “need” a brace. If it’s over 6 pounds or longer than 26 inches, they’ve arbitrarily decided that your pistol is automatically a rifle. If the barrel is shorter than 16 inches, it’s an SBR or short-barreled rifle.

Does all of this seem confusing? Good, it’s going to get worse.

From there, you move onto a checklist of various potential features your pistol might include, each one assigned a points value of 0-4. A cumulative value of 4 points in any one section will automatically make your pistol a felony. Criteria include the design of your buffer tube, the sort of sights you have on your pistol, not having sights at all, accessories like foregrips or handstops, and a bunch of other crap that has fuck all to do with braces. The actual brace part is basically an automatic fail for the vast majority of commercial braces, but I guess they figured they’d go after all the other scary shit while they were at it.

And if that wasn’t bad enough, they say at the top of this little form that, even if your pistol passes with flying colors on the points side, it can still be a felony if the agent reviewing it arbitrarily decides it is. I’m not even joking. If you carefully construct your pistol to abide by all the rules, and they decide that what you were actually trying to do was get around them, whatever that means, they can declare your weapon to be an SBR and that’s a felony, pilgrim.

Oh, and did I mention they tried to redefine “frame or receiver” a few weeks ago, making the definition so vague that 90% of the crap on the shelves of Home Depot could require a serial number and a 4473? Because that’s a thing. That one is so vague, it literally allows the ATF to declare just about any part of the gun a frame or receiver, to include things that could potentially be made into guns, because why the hell not?

Look, Biden made it abundantly clear since he took office that he was going after guns, and since getting Congress to go along isn’t happening, and since the Supreme Court is as pro gun as it’s ever been, he’s relying on the ATF to do the heavy lifting. And lifting, they are. They’re lifting so hard and so fast, they’ve stopped picking stuff up from reality and have started pilfering stuff from Middle Earth. Which they’ll probably raid next week, after shooting all the wargs and burning the hobbits alive in an “accident.”

And of course, they expect all us little peons to go along with it. But, that’s not quite how things work.

See, the ATF isn’t allowed to make whatever rules they like up on a whim. Oh sure, they’d like to, but thanks to some wheeling in dealing back in the FDR era, there’s a process that allows us to have a say in any rules or regulations they proposed. (In case you’re wondering, a lot of the current clusterfuck that is the federal government dates back to FDR basically making himself a king until he kicked the bucket.)

Any proposed rule from a federal regulatory agency is required to accept comments from the public for a period of time, during which anyone is allowed to bring up any issues they have with the rules. So long as your comment includes all of the required information and isn’t profane, they have to address any concerns raised within. From there, they’ll either A: do nothing, which opens them up to all kinds of litigation in which the comments can be used as ammunition, B: make revisions and submit the proposed rule for comments again, or C: pretend it never happened.

You know how everyone says “write your congressman,” when everyone is perfectly aware that the congressman doesn’t give a damn if you’re not influential enough to raise a stink? Well, this isn’t like that. In the past, proposed rulings like the pistol brace or receiver stuff have been binned due to overwhelmingly negative feedback. The ATF has had no problem skirting around established procedures when it suits them, but anything on this scale requires that they abide by the process. And the process is heavily weighted in the public’s favor.

But only if they react. Only if they get involved. If you want to preserve your rights, you seriously need to consider commenting on these proposed rules. The Fudd Busters YouTube channel did an excellent video walking folks through the process, so that they can have their say in this sort of thing. I highly recommend you give it a watch, then go and give the ATF a piece of your mind.

Make no mistake, folks. If we don’t act, this sort of thing is only going to get worse. The Biden Administration has made it perfectly clear that they don’t give a damn about the Second Amendment, and they’re perfectly willing to use the ATF as their tool to see it crippled. This is your chance to stop them, but to do that, you’re going to have to care.