HomeEntertainmentHow to Pick the Winning Racehorse 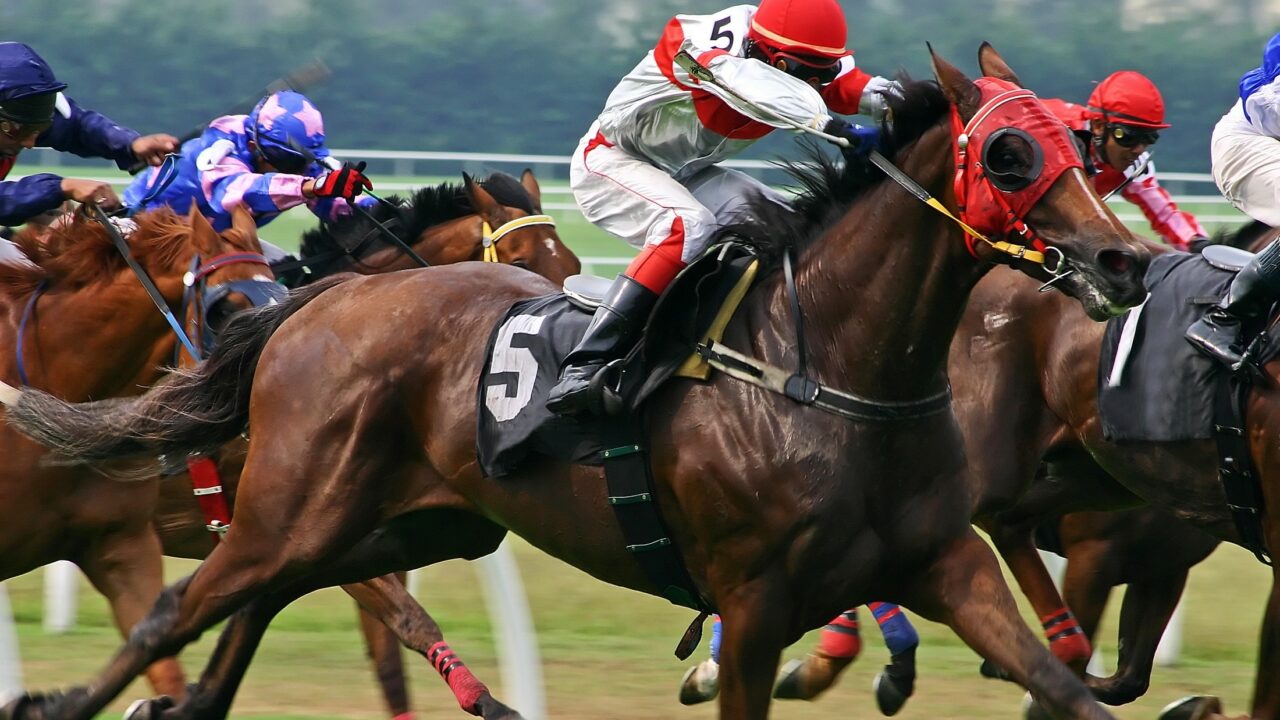 Betting on horse races is a popular pastime for people in many parts of the world. In some cases, it can be a serious investment with high stakes. But for the most part, betting on horses is considered to be a fun and enjoyable diversion. And there are plenty of places where people can place their bets.

One such place is Cheltenham, which is located in the United Kingdom. Every year, Cheltenham hosts a major horse racing event that draws bettors from all over the world. This event is known as the Cheltenham Festival, it features several days of racing action, and there are resources online like British Racecourses that provide info on different bookmakers’ Cheltenham offers. Every person who has ever stepped into a race track, casino, or even just bet on a horse race through their online account has wanted to pick the winning racehorse.

Unfortunately, this is easier said than done. Even the experts don’t always get it right. However, with enough research and a proper understanding of the sport, you can give yourself the best chance possible to pick a winner. In this article, we will explore some key tips to help you do just that.

So, whether you’re new to gambling on horses or are simply looking to up your game, keep reading for our top advice!

Observe the Horse on the Day

Many factors go into picking a winning horse, and something that you could do to make the decision on which horse you think will win is simply by observing the horse on the day of the race. This might sound like a simple tip, and it is. There are a few things that you can look out for, which might give you valuable information.

For example, a horse that is sweating quite profusely could be an indication that the horse is likely nervous, which within itself isn’t necessarily a bad thing. However, if the horse is also biting in the stall, or rearing, or walking around in circles, it’s using all of its energy before the race has even started. More than this, if a horse is sweating a lot around the kidney around, it might not be feeling well.

So, what should you look for? You should keep an eye out for the horse that is relatively calm and eager to run, which might sound like an oxymoron, but you will know that horse when you see it.

When Was the Last Break?

One of the most widely debated topics when it comes to picking a winning horse is whether or not having a break affects performance, as well as whether or not the length of the break matters. Many people believe that the first race of a returning horse is even better than their average, whilst others say that a break doesn’t affect performance at all.

Back a Confident Jockey

Many people new to horse betting only focus on the horse when making a bet, and this can be a big mistake since the jockey does have some influence over the outcome. If you take a look at some of the most famous jockeys, you might notice that they almost always won specific races, with specific horses, with specific trainers. Whether it be the first race they almost won or the second.

Identifying these jockeys that have a predictable pattern, especially when compared to the horse they are riding, might mean that you could win a few more bets if you considered them. This doesn’t mean it will last forever, and you need to be aware once the jockey has lost their touch.

Another big factor that you should take into consideration when looking for a winning horse, is their fitness level, which is another widely debated topic in the horse racing community. Some people are adamant that the fitness level is a massive deciding factor in whether or not a horse will win a race. Other people believe that it isn’t that simple, and they are right.

It’s always good to know the fitness level of a horse, and when their last break was, but it doesn’t impact their performance in every race. Why? Well, it depends on the race itself, as well as the class of the other horses in the race. For example, a horse of a high class that isn’t that fit will outrun a horse of a lower class. More than this, the temperament of the horse also plays a role; consider you have a very fit horse, but it’s always nervous and always blows its gasket in the first race because it doesn’t pace itself. You should always consider every variable, instead of hyper-focusing on one or two things.