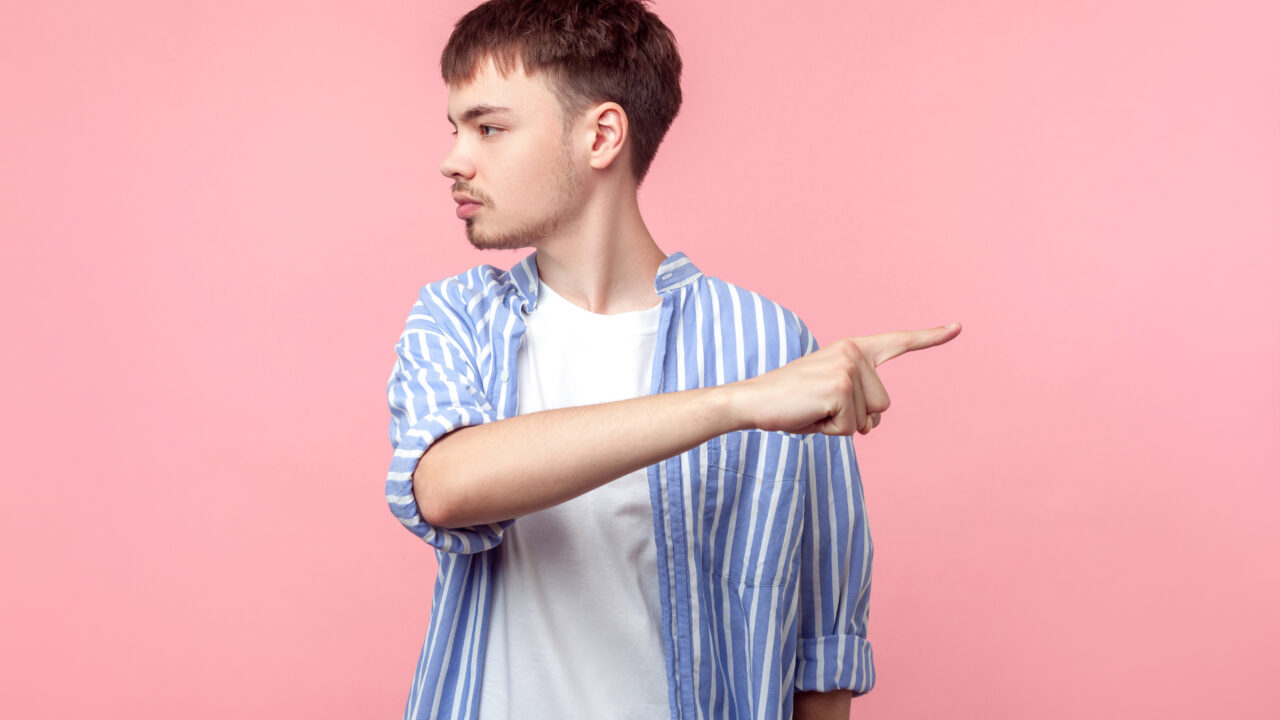 You wouldn’t guess this by looking at me, but I have personally solved over 90% of the world’s problems. I just keep the details to myself; if that ever gets out I’ll have everyone in the world hounding me for solutions to their little personal problems. I don’t need that. But I will give you one of them because I hate to see so many people all tore up and twisting in the wind.

And I know how aggravating this can be. You just want to duck your head and get through your day, but sure as hell one of “those people” will do or say something so outrageous that it shocks your conscience, leaving you no choice but to join the comment box swarm attack. Here’s a simple life hack that can nullify nearly all of that: stop inventing shit to be offended by.

Yeah, I know that’s set up like a joke. But it isn’t. It really really isn’t. New offenses have been popping up far too regularly for quite some time now. A lot of it is pretty generic human behavior, but when you slap the words white and/or male to it, it’s all of a sudden, not something some people do, it’s something all of us, and only us, do. And complaining about that is just our “white fragility” showing, obviously.

You do know that the story “The Boy Who Cried Wolf” isn’t about an actual, physical wolf, right? Think of it as “The Boy Who Had a Car Alarm”; hot words like “outrage”, “offensive”, and “racist” used to alert us to trouble, but for years now they’ve been thrown around so often, and for so little, that they’re just background noise now. So often and for so little that the wokes have even invented their own vocabulary for them.

And that’s more than just annoying. Because there really are car thieves in the world, and there really are wolves. And they know you can point directly at them now and no one’s even going to look. Because when I used to hear someone accused of being racist, I’d assume he had a heart full of racial animosity, and I’d keep a close eye on him. When I hear someone accused of being a racist today, I gotta wonder if he just doesn’t like rap music, one of the many idiotic things I’VE been suspected of racism for. What you’ve done by defining “racist” as anyone who disagrees with you on literally anything is give the actual racists out there all the freedom in the world to move around

*Mansplaining Some people think they’re smarter than everyone, and they can be pretty damn condescending when they explain that to you. You’ve really never seen a woman do that? That surprises me.

*Manspreading Some people have no respect for others’ personal space; they’ll take as much room as they need to feel comfortable. I’ve seen that break pretty evenly between genders, so is it just plain rude most of the time, but becomes “manspreading” when it’s a guy seated between two women?

*Cultural Appropriation My only guess is that this started over white people mimicking ethnic stereotypes to mock them, which is legitimately offensive. Didn’t stay that for long though. A friend’s sister owns a food truck with her girlfriend; they have the words “authentic Mexican food” painted on the side despite not having an authentic Mexican on board. They’ve been cussed and even threatened over that.

*Toxic Masculinity Maybe this one is semantics, but I know the behavior you’re talking about here, and I don’t consider it to be at all masculine. Men do not hit women or children, men don’t hold anyone down or hold anyone back to protect their ego, men don’t consider you an accessory or a servant. Boys do that. Punks do that. Don’t bunch me in with them.

*”That word/phrase/gesture is racist code!!” Hold up. Didn’t you just last week say America is a racist country top to bottom? Then who the hell would we be making codes to hide the racism FROM? We’re creating codes so we don’t tip our hand to people who are also us? Can someone please walk me step by step through THAT thought process?

That one really kinda sums the whole woke movement for me, actually. There’s only one valid way to see any given issue or incident, it’s always theirs, and literally, any dissent is racism or misogyny or xenophobia or whatever. Doesn’t matter if it’s directly counter to why they called us stupid and hateful earlier.

I’ll put the depth and diversity of my inner circle up against anyone’s. It’s pretty evenly left, right, and neutral; you can’t name a demographic I don’t have dear friends in. I don’t see that attitude in my conservative or liberal friends. It only shows up in the wokes, and I punt them permanently out of my orbit as soon as I see it. I’d encourage everyone else to do the same before they have us killin’ one another.