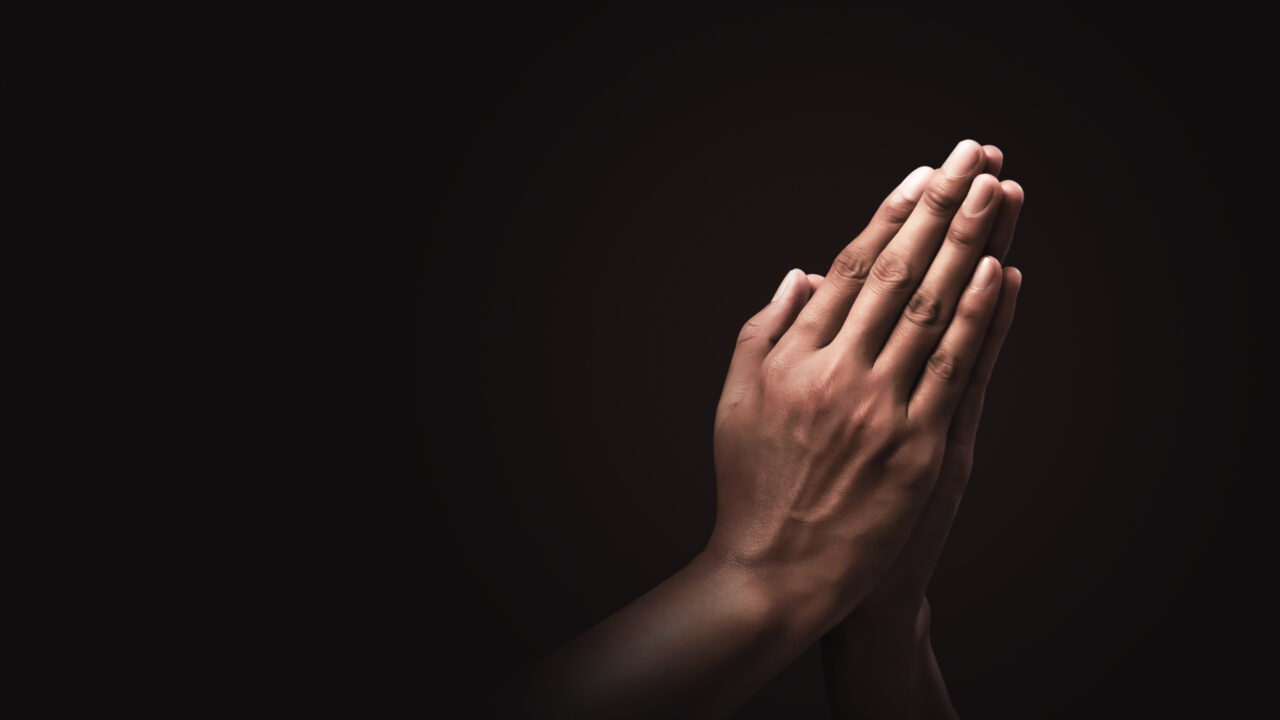 I saw a blurb the other morning about VP Cackles speaking out against “the epidemic of hate.” I didn’t even need to finish reading the sentence let alone chase the link to know where she’d be placing all the blame. And that ticks me off even more than usual because I’ve tried to bring the subject up repeatedly over the last decade, but if you’re not blaming “right-wing extremism” exclusively, the wokes aren’t interested.

I’ve been trying to tell them that throwing the word racism around out of sheer reflex was going to lead us to some pretty ugly places. If they’ve pushed it so far that people like ME are fed up, they’ve got several tiers of crazy folks already plotting bad news. I’ve never been less happy to be right about something.

So I’ve been messing around with that today. I’m gonna have to find a way to pare it down or you’d have to release it in volumes; I just tabbed down to a fourth paragraph on my FIRST POINT. That’d be a problem, but there’s a bigger one: it really takes the fight out of me to know that no matter how well crafted and reasonable it might be, it won’t do anyone a lick of good.

I hate to say this because I know exactly how it sounds, but there’s just no reasoning with the wokes. A few people I’ve known for decades have crossed over from liberal to woke. They know me well, and they know what I’m all about. They used to respect me for that. Now the only time I hear from them it’s to cry about something I said that isn’t in line with their newfound orthodoxy. They USED to send me respectful disagreements in a private message; now they get ugly in the comment box, reinforcing my theory that it’s all about peer approval with those bastards. What good is a principled stand if your fellow wokes can’t see it to know what an open and wonderful heart you have, amirite?

It’s just disheartening and demoralizing as hell. It’s why I won’t go anywhere near Facebook pages for the theater community I used to belong to. Very very little has anything to do with actual theater; it’s almost entirely the bitchiest, most naive people on earth patting themselves on the back for how highly evolved they are. Makes me physically ill.