HomeNationVeteransWhy Top Performers Fail When They Leave the Military 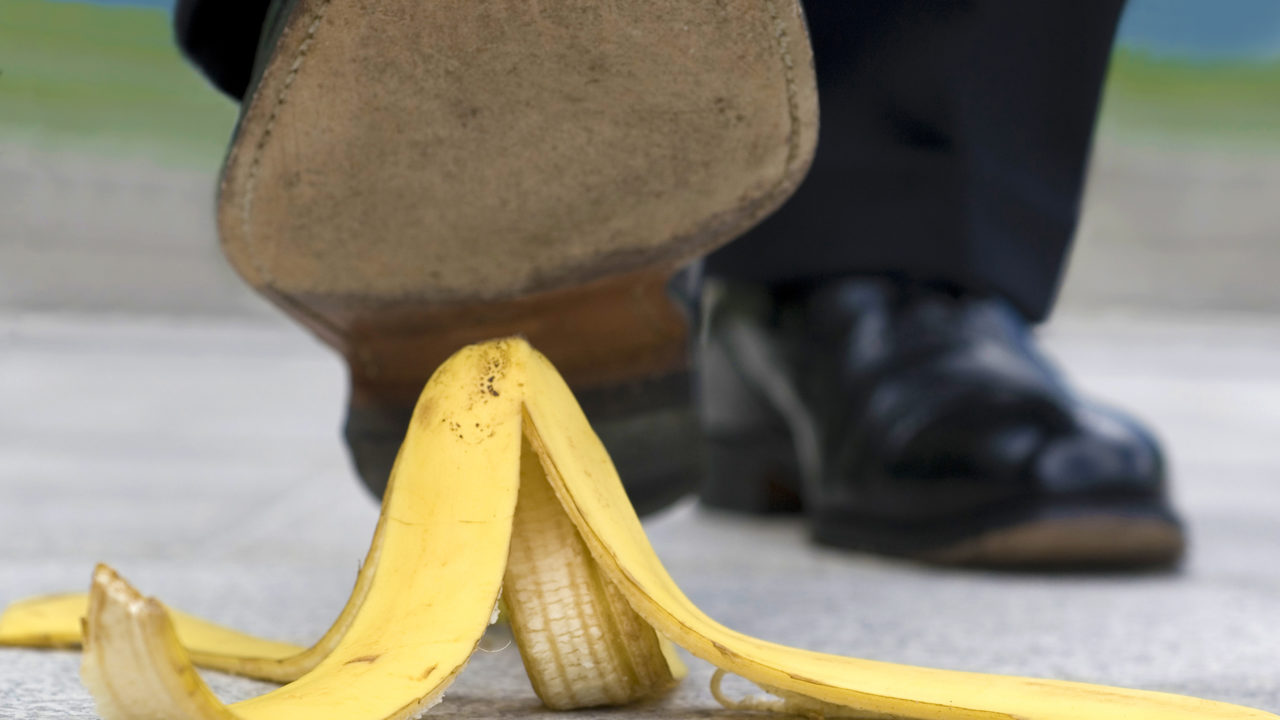 Where motivated veterans go wrong when they start their career search.

For many lifelong top performers, the military can seem stifling. It feels like the promotion system can be limiting to those looking to fast track their careers. And that’s why many high achievers decide to get out. They think, “I’ll take my chances in the civilian world. Maybe then, I’ll finally be recognized for what I do.”

I had thoughts like that. And then I went through my first job search. That process has a way of humbling even the most confident transitioning veterans. Since leaving the military, I’ve seen the process play out over and over.

Top performers come out, confident in their own abilities, but miss seeing their weaknesses. What ends up happening? They’re humbled by the transition process, feel like they must not be ready, and end up taking a job they won’t be happy with because it’s well below their experience level and does not appeal to their long term goals.

Below is the pattern that I see affect high achievers who struggle with the transition when it would seem that they should do well.

1. Being confident in all the wrong areas…

Many veterans feel confident in their professional abilities. They’ve been tested in high tempo environments and succeeded under harrowing odds. You hear it constantly — “Veterans know how to perform.” Then why is it they suck when it comes to finding and getting jobs they want? Because the skills that get you the job — interviewing, networking, business writing (for resumes, e-mails, cover letters, etc) — are things in which most veterans have zero experience.

When you interview with employers, you’re going to get this, “So what…,” question underlining everything you explain about your service. They probably won’t outright say this, but they will wonder how anything you’ve done is going to benefit their company.

You see, employers respect your skills as a service member, but they hire for your skills that contribute to their workforce. If you don’t know how to communicate how your professional experience in the military translates to the business world, you’re not going to get hired to do what you are actually capable of doing.

2. Lacking self awareness of what they’re missing…

After a few interviews or jobs that don’t hit the mark, veterans start to think the game is rigged. This is where I see people start to consider going back into the military, or think going back to school is the answer. While this maybe the case in some instances, more often than not, these veterans are taking their lack of success as a sign that they can’t be successful in the private sector. Doing something else, instead of figuring out what’s not working and fixing it, becomes their next step.

3. Not taking the right corrective actions…

After those first couple missteps, some people start to get discouraged. Some try to start over. They look for other jobs or sectors. But they do all the same things that they did before. They see others succeeding and wonder what’s different about them?

They fall back on what made them successful in the military. They work hard, thinking that their actions will speak for themselves. They don’t build champions in their network. They don’t get feedback from mentors. The don’t develop a network to feed them better opportunities.

At this stage, people in their careers keep pursuing the same actions, but expect different results. And when those results don’t show up, they’re back at square one.

So what to do?

When you leave the military, it’s important to take stock of the skills you don’t have. Sure, we all have confidence in our abilities to figure things out. What most veterans don’t realize is that process starts as soon as you’re thinking about your next career move.

It’s imperative to learn how to communicate all those amazing skills and experiences you got from the military into a cohesive narrative for employers. You have to convince them that you have all the qualities that they are looking for, right now. Most companies don’t want to have to train someone extensively to take a position. They’d rather just start them at entry level in those cases.

Here is why networking is so important. If you have a desire to succeed and get a job at a company you desire, then there’s no better way to get the insider info that will tell you what skills they are looking for than going to people who have experience in that industry. It might be scary and disheartening to hear that the resume you’ve been working so long on isn’t appealing to a hiring manager. But knowing that gives you the information you need to improve!

Most people ignore this sort of critical feedback, and push their careers forward in a cave without a flashlight. If you’re looking to succeed as you make a significant career change, don’t fall into this loop. Top performers in the military learn from their mistakes. It’s no different in the private sector.

Writing this out helped me clarify for other veterans what to watch out for when they transition.

Got any other struggles during your transition? Let me know how I can help.

This post originally appeared on RallyPoint and was republished with permission.