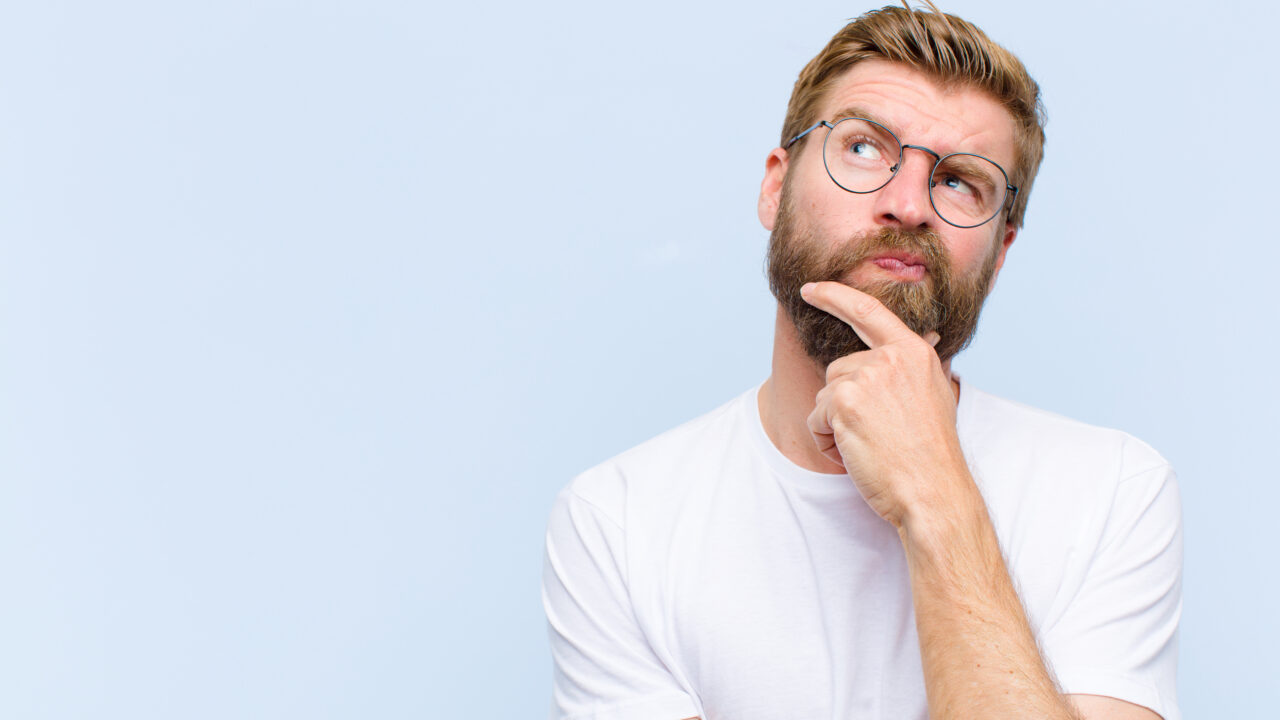 This first appeared in Frank’s blog on December 28, 2021, as “Adults.” It is republished here with the author’s permission.

“When I was little, I thought that adults knew what they were doing. I was wrong.” – Stefan Pauc (my youngest son)

I spend the early hours of the morning watching over our grandson, Asher. He is a one-year-old toddler, and he requires me to be constantly vigilant. The boy is always exploring his surroundings, and always just moments away from getting into trouble. Often, I have to say things like,

He doesn’t understand the words that I say, but I’m pretty sure he understands the tone of voice that I am using.

Despite my best efforts, Asher still manages to get a bump now and then. Apparently, the sharp corners of any piece of furniture must have especially strong gravitational pulls, because his forehead seems oddly attracted to them. It is impossible for me to keep the boy perfectly safe. He is a moving target. I am not omniscient, and I am not omnipresent. In short, I’m not God.

Adults are supposed to protect children, and I think we try our best to do so. However, the world is a dangerous place and children have to venture into it. Their job is to continually test their limits and push them to the edge, and our job is to make sure they don’t fall off of that edge. There is always tension between those two endeavors.

It makes me wonder sometimes: How do adults function in the world? I’m not sure that I actually know any adults. I know a lot of grown-up kids. If the standard for being an adult is for that person to know what they are doing, then I, along with countless others, are clearly not adults. Most of the time we are just kind of faking it. We muddle through scary situations and hope for the best.

Years ago, I think it was when I was at West Point, I watched a movie in class. It was an old, black and white, version of “Lord of the Flies.” The film was based on the book by William Golding. It was the story of a group of British boys stranded on an island. As they fend for themselves, the veneer of civilization is stripped away, and they descend into barbarism. It’s not an optimistic tale.

The final scene in the movie is moving. There is no dialogue. The boys reach the shore and encounter a naval officer, who has arrived to take the children home. Our professor asked us a question about that scene. He said, “The naval officer is there to rescue the boys. Who will rescue the naval officer?”

I have often thought about that question. Is there a meta-adult who will rescue us? Jesus? Buddha? Anybody?