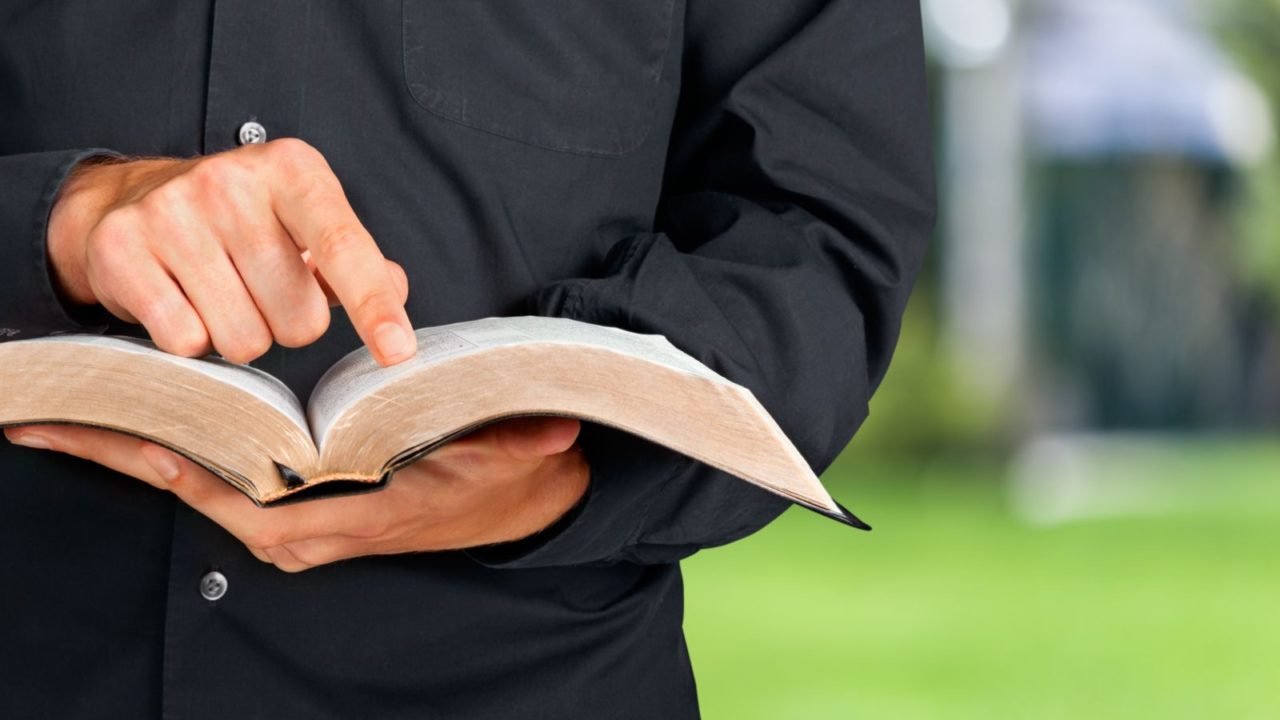 Let me get a few things straight for you before we continue: I’m a white female in my late twenties. I’m agnostic. I grew up middle class and I still live there. The closest brush I’ve ever had with the police was a reckless driving ticket that I eluded by sobbing profusely in my leather driver’s seat. I once stole a geode from the zoo gift shop, was promptly caught by a manager who happened to share my first name, and the shame of that moment when I saw her name tag still lives with me to this day. You could call my socioeconomic background privilege, but it’s really just circumstance.

I’ve not been beaten down, persecuted, judged by my race or appearance or life choices – but I have friends and acquaintances who have experienced all of those things.

On the east coast, a city is smoldering, recovering, breathing a sigh after hours of fear, fire, anger and destruction. A man lost his life in a painful way under mysterious circumstances, at the hands of those sworn to protect life and order. There is real disobedience and unrest for valid reasons, despite how counterproductive the material destruction might prove to be. There is a cry for justice in a flawed system that protects its own kith and kin, lives within omerta to a fault, even when the protectors become the killers.

As all of this happened, the Supreme Court heard arguments about the legality of same-sex marriage, about the prospect of removing marriage legislation from the state courts and into a national ruling. Of course, there are loud voices on both sides of the issue, and being a fan of equal rights for all peoples, I have my own to add to the din – but there is none so loud or ridiculous as the Pledge in Solidarity to Defend Marriage.

The pledge document states that marriage is between one man and one woman, blah blah blah. This is nothing new. What is new, however, is their wording, which basically encourages civil disobedience:

“Our highest respect for the rule of law requires that we not respect an unjust law that directly conflicts with higher law. A decision purporting to redefine marriage flies in the face of the Constitution and is contrary to the naturally created order. As people of faith, we pledge obedience to our Creator when the State directly conflicts with higher law. We respectfully warn the Supreme Court not to cross this line.”

Now, let me make that clear for you: these people truly believe that civil disobedience, which is exactly what happened in Baltimore, and shocked the nation, will be necessary and encouraged, should a subset of the population be granted equal marriage rights.

The phrases ‘tone deaf’ or ‘pick and choose’ might be springing to mind right about now.

I call the signors of this pledge – among them white, male, privileged folk like Mike Huckabee, Rick Santorum, and Rick Scarborough (whose book title ‘Mixing Church and State God’s Way’ couldn’t be more Constitution-contraindicated if it tried)  – I call them ‘tone deaf’ because of their seemingly absolute adherence to a Godly life; yet when there is death and destruction happening on the national stage, they can’t even say a prayer for those who suffer the consequences. They can’t spare a word of mourning for the lost life of Freddie Gray, regardless of his guilt or innocence. Because their curtain is currently drawn, their issues have the spotlight and they don’t give a damn about anything beyond their obsession with what they believe to be Judeo-Christian values.

Their brand of Christianity is a total sham. It’s a cult. It’s a moneymaker, a vote-winner, it’s pandering and simpering to zealots and extremists at the cost of liberties for those around them, a spreading of the Word that is decidedly different than what their supreme prophet Jesus would have wanted for those that disagreed with his teachings.

Life isn’t important enough to warrant peace. They want to wage war on all that is not them, to the extent of demanding mass disobedience that could possibly result in the loss of more precious life. They will picket a Planned Parenthood to save an embryo, but they can’t seem to value the continued sanctity of that life once it’s out of the womb and has made a clouded decision or two. They will defend traditional marriage to save the sanctity of the children, but can’t seem to remember that those who risk their lives in protest are someone’s children, as well.

This deliberate ignorance is reprehensible. They say that redefinition of marriage would be destructive to society, that the Divine Architect made it so between one man and one woman, and thus it should remain for the sanctity of the children. Never mind that not all marriages, even heterosexual ones, result in children, nor were entered into for reproductive purposes, to begin with. Need we remind them that the Bible – words written by a man at the behest of this Divine Architect (I now have a mental picture of Howard Roark in a toga with a big beard) – also has a definition of marriage that dictates a man can marry two slaves against their will? Oh, wait, that’s not okay because slavery infringes on their human rights? Right. Because the “Choose Your Own Adventure” Bible lets you pick and choose what is actually considered ‘following God’ and what is considered just being an asshole. And these people are definitely acting like tone-deaf assholes.

That’s why it’s a cult: drink the Kool-Aid, wear this awesome tee shirt, don’t question. They create an environment of fervor and hate and call it Higher Law, they encourage disobedience against the law of the land in favor of religious dogma. How many interpretations of the Constitution do we have? One. How many interpretations of the Bible are there? Thousands. I feel like it’s pretty obvious which one has meanings that could have been lost, mutated, omitted, and added across the centuries. How many authors of the Constitution do we know were real men? How many of the gospels were even written by the hand of their attributed apostle? Right.

Don’t let the banner cry of Defending Values fool you. The supporters of this pledge, and those who fight the equal rights movement, are not fighting for the good of the country, or the good of your family. They are so self-centered that they can’t even be bothered to pay attention to the very real death and injustice happening around them. They’re fighting for the maintenance of their own level of privilege, they are defending the elevated status of a small portion of the population; they’re ardently pushing their belief system on an entire country of vastly varied peoples. This behavior is not godly, and they most definitely do not represent any version of God that I would want to follow. Jesus wasn’t a bigot. Jesus didn’t overlook crises amongst the people to continue his personal cause – the crises of the people were his cause. He was a dude who preached about the end days and wanted the men of Earth to treat each other fairly. He did not encourage selfishness or the manipulation of the law for personal gain.

This pledge dictates that the practices of a few should dictate the legislation of many; is that not the very thing we fought against when we sought independence little more than two centuries ago? The smoothly worded warnings of this pledge ought not to hide the very real enforcement of minority status it encourages. Don’t let them get away with it. These words are the bannermen of segregation, of elitism and condescension, not morals, traditional or otherwise. Don’t let them use the power of protest to further their gain, don’t allow them to taint the act of legitimate dissent with this prejudiced rubbish. If we must fight against the system at any time, if we must risk our safety to be heard, let it be done for the good of all – not just the good of a few.