HomeCultureWhile He’s Away on Deployment 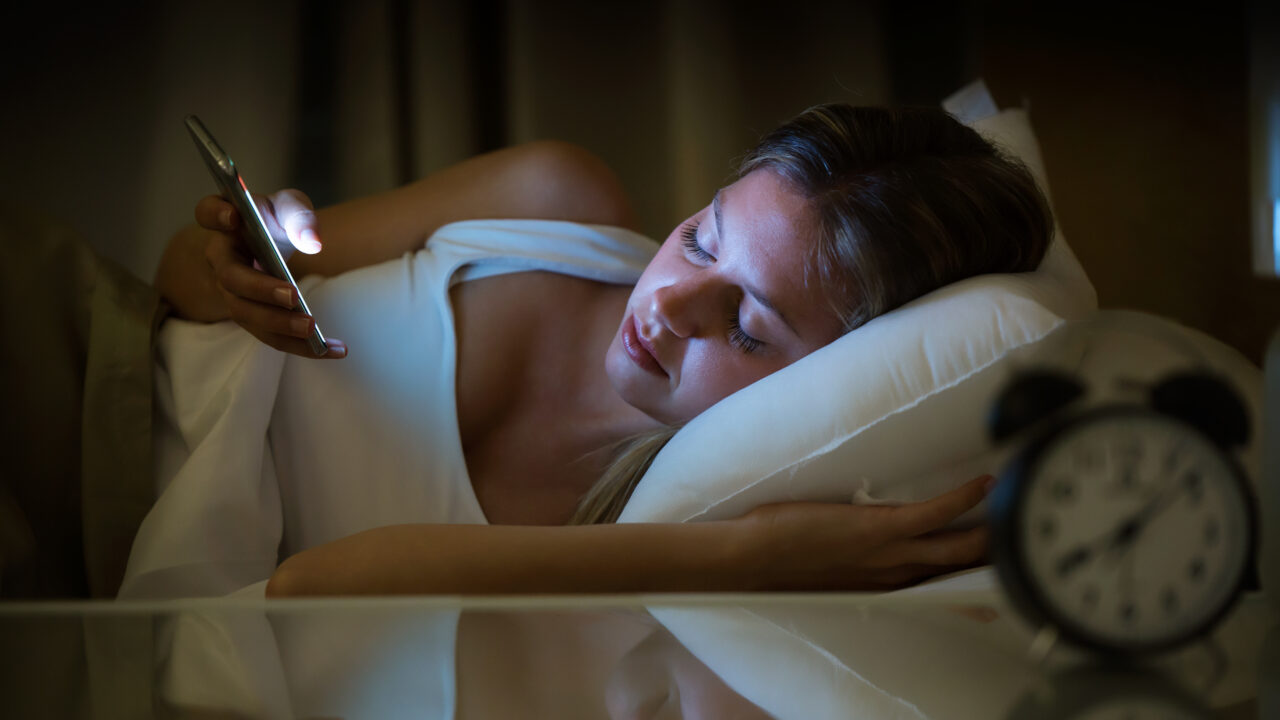 I tried to keep my anxiety in check, but worry started to overtake my every thought. I considered all the worst things that might’ve happened to him. Awful thoughts. I attempted to take such terrible thoughts and stick them as far back into my mental filing cabinet as they would go, under the drawer labeled Unthinkable. But they fought their way back to the forefront of my mind, especially at night when darkness and weariness weakened my self-control and made me more susceptible to the creep of ghastly things.

These thoughts, they strangled all other thoughts. They choked me like a giant hand of foreboding. With every textless minute that passed, the ominous presentiment grew stronger. I felt certain that this unshakable feeling was a premonition that something terrible was going to happen or maybe already had happened to him. Like somehow I possessed an internal third eye that could see around the curve of time and this feeling wasn’t just a feeling, it was a fatal message from my intuition—a message I could do nothing about. And the result of all of this worrying without being able to do anything about it, screwed something in me tighter and tighter.

I, of course, tried to reach out to him countless times, but my phone remained stubbornly, insolently blank. I could tell my texts were successfully sending, too, because I didn’t receive failure notices, which meant his phone was connected to Wi-Fi. Where the hell are you? Please write back.

After a week of worry, I texted Birdie a panicky message. She attempted to put my mind at ease and invited me over for some coffee. She told me it wasn’t unusual for Wes to fall off the grid periodically. “It’s the nature of the beast we call the military,” she said, giving me a sympathetic smile. I nodded my head in agreement but thought to myself: Maybe it isn’t unusual for him to fall off the grid with you, his parent. I mean, he’s a grown-ass man … but it’s very unusual for him to fall of the grid with me, his “amor.”

No matter what, I couldn’t make the bad feeling go away. Parts of me were separating, I could physically feel it. The fabric of my sanity spooled apart and knotted on the ground before me.

All the while, other parts of me wound ever tighter. After not hearing from him for nearly two weeks, I was strung so tight I felt like an over-tuned violin. Even the smallest tremor, unnoticeable to the average person, set me humming. And then it finally happened.

Excerpt from It’ll Be Fine: A True Story by Rebecca Rose. This first appeared in The Havok Journal on November 13, 2019.