HomeCultureCollective Action: What Veterans Can Learn from the Baltimore Protests 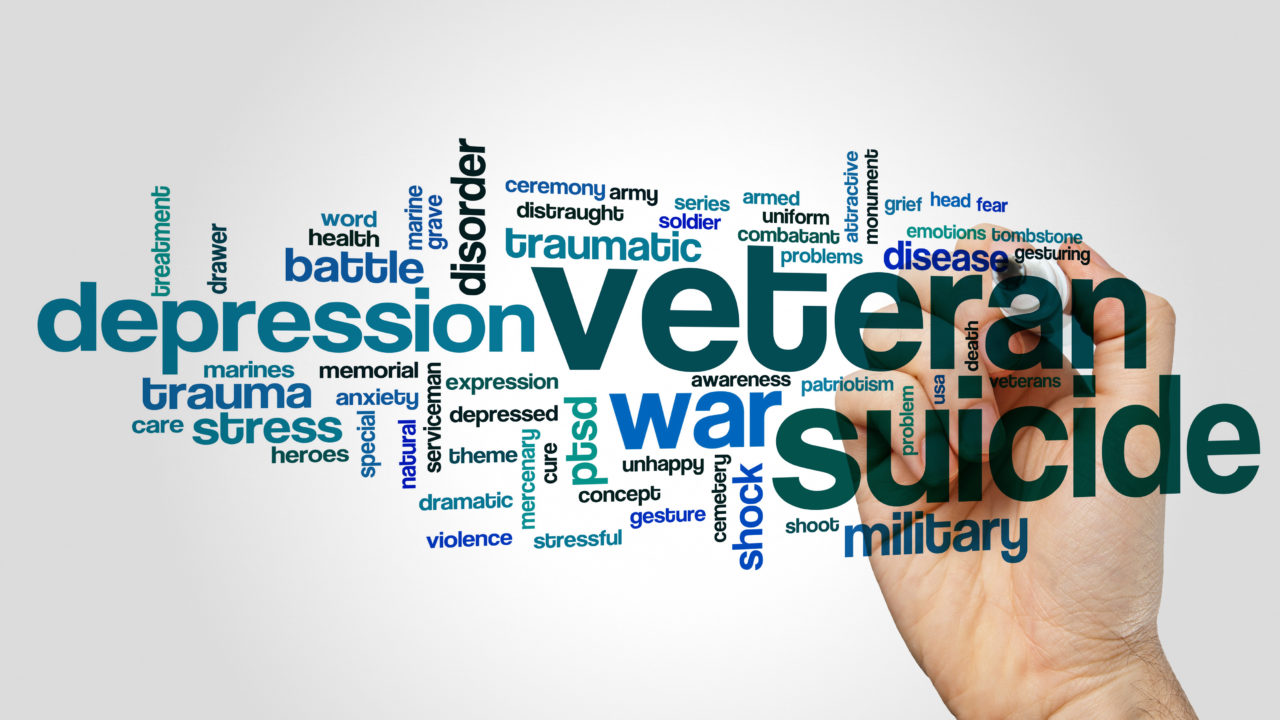 What happened in Baltimore last year? One man died. There is no need to get into his background or even how he died, let alone pointing blame on law enforcement officials or anyone else. What is needed for appreciation? The reaction created from the death of Freddie Gray.

What happened in Baltimore is that Americans stood up for something. Whether we agree or disagree with what they stood up for is moot. So what is important? The fact that people finally had enough and bound together in protest. How they protested was actually much more positive than negative. Sure, some idiots created mayhem, but for the most part, the protests were peaceful and the majority protested in peace — not violence. Those who protested in Baltimore should receive some form of praise.

But I must ask, why are veterans not protesting in Washington, D.C.?

Vincent Vargas from Article 15 recently wrote about veterans needing to stop with the victimization card when it comes to veteran suicide. A major part of me understands his point, however, another side of me completely disagrees. And I disagree more than ever considering in just the past three weeks, I learned of friends of mine who lost a brother-in-arms from suicide — eight in total, one of which I actually served within North Carolina.

Veterans have been placed in a unique predicament after virtually every major war. We come home and are forced to “transition” into something acceptable in modern society. For many, that is a challenge. For some, it’s a challenge so difficult, self-inflicted wounds result and at times, even suicide.

“Let’s not talk about suicide.” This has been said among many who believe a lack of discussion toward the epidemic that leads to 22 veterans’ lives lost daily will potentially assist in eliminating the crisis. I disagree completely. We need to actually stop beating around the bush and start raising our voices loud for all to hear.

Many who live in the inner cities of America feel hopeless, desperate, and in despair. Corruption runs rampant across America and our most heavily populated areas are fed up. Personally, I don’t believe the death of Freddie Gray had a lot to do with Baltimore’s recent protests. I believe it was the straw that broke the camel’s back.

What in God’s name will be the straw that breaks the back of the veteran community, knowing every day 22 of our brothers and sisters take their own lives? Have we lost our intestinal fortitude to constantly just sit back, go silent, and make-believe it will all just go away if we do nothing?

Vincent Vargas is a friend of mine, a man I deeply admire. One thing he noted in his recent article were the names of the more notable veterans who are making a difference: Mat Best, Tim Kennedy, Nick Palmisciano, Leo Jenkins, Marty Skovlund. Why? Because they make a difference in our community.

Let me ask you the readers: How many of us would actually follow the aforementioned into a place like Washington, D.C. should they stand on the steps of Congress in protest to the failure in Veteran assistance? The prescriptions of known psychotropics? The lacking of enough psychiatric professionals? The misdiagnosis of PTSD? Et cetera? I bet a lot of us would.

Rather than standing silent, why don’t we actually raise our voices? Better yet, why the hell are we just crying out on the internet or on some blog radio talk show and NOT taking to the streets in D.C.? When will we have enough?

It took Baltimore just one final death of a regular street kid to finally stand up. We are not just every day Joes and Janes. We served honorably with valor facing our enemies, yet we get shitted on almost every single hour of every single day.

So let me ask, who in the veteran community is willing to take a stand and actually do something about OUR epidemic? Please, tell me so I know who to actually follow. I ask because standing down and lowering our voices is NOT the solution. No, instead, I personally believe maybe, just MAYBE, the people of Baltimore actually have it right on this one. It’s time to take to the streets.