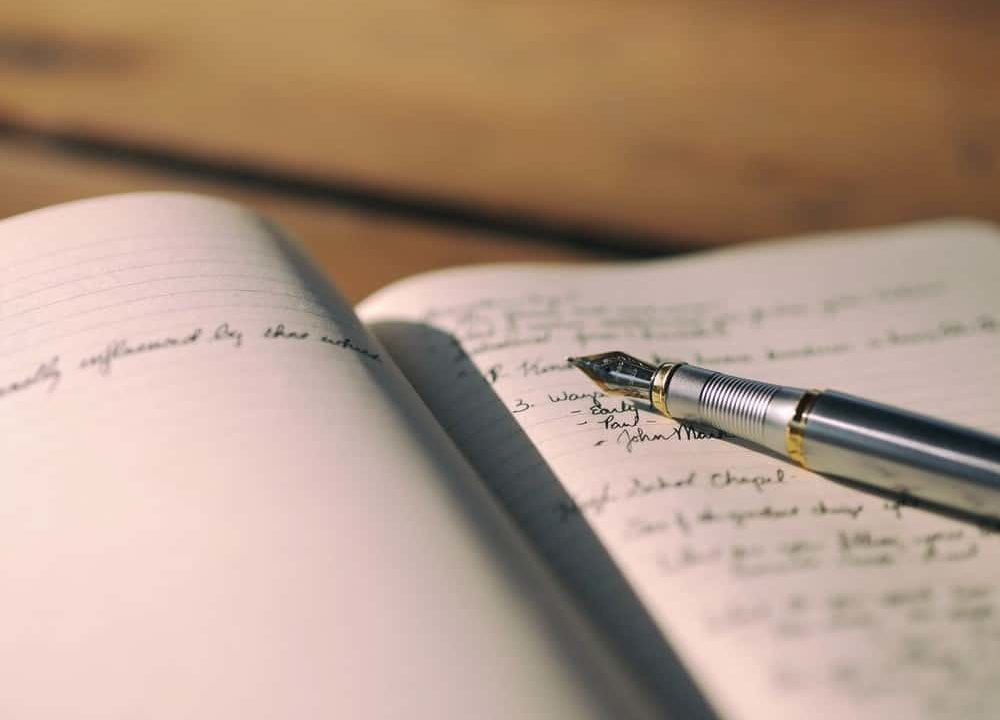 Nobel Prize awardee and American novelist Ernest Hemingway is notable for his influence on British and American fiction in the 20th Century. Hemingway served in the military during World War I, which is why his fictional works come from his experiences during the battles. He became an epitome of the unfortunate events. Then came the popularity of the Hemingway writing style.

So how does this writing style help students, especially those serving the military, in their academic career? Read through and learn more about this type of writing.

Who is Ernest Hemingway?

Hemingway is an American writer and journalist who started showing interest in this field in his high school years. Instead of entering college, he went to Kansas City and worked as a reporter. He was employed as American Red Cross’ ambulance driver though he failed to join the military service during WWI.

The writer went through a lot at war and in life. His attitudes help mold his literary works which are a result of his first-hand experiences. In fact, the characters of most of his fiction came from the post-war society. All veterans portrayed in his literature have a common belief in self-imposed discipline and self-control.

The following free tips will help you write the best literature essays on different topics. For more supportive materials, there will always be an opportunity to use a database with free literature essays so that you can complete any assignment without many efforts. This writing method of Hemingway analysis gives some tips on how to go about your school works. 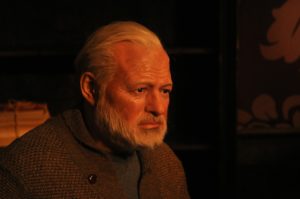 Hemingway has a distinctive style of writing which is fun to read due to its simplicity. Many novelists, writers, and journalists regard him as a dialogue master in novels and stories. He loves to make as many revisions as necessary. His aim is to fulfill his requirements for simple yet vigorous words. Many believe in his positive influence on aspiring writers, novelists, journalists, etc.

The writer is the proponent of the writing style Iceberg Theory or the theory of omission. According to him, writing is more interesting when the extraneous and superfluous matter is omitted. He retains minimalism in his short stories emphasizing their surface elements.

Oftentimes, his works used the same style and themes. It is said that his early journalistic training greatly developed the Ernest Hemingway writing style. His method is polished and straight to the point making it spontaneous. Many scholars describe his words as vigorous, simple, and brilliant in a unique way.

Hemingway’s writing style is both economical and understated with a strong 20th-century fiction influence. You can see this in essays on literature and his works. His life experiences and his public image influenced the post-war generations. 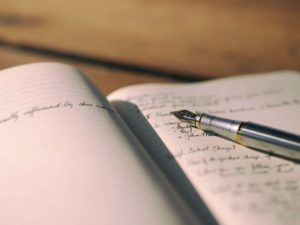 Educators and academicians other than writers, novelists, and the like refer to the writing style of Hemingway because it guides for better writing. They believe that studying his style helps students become better communicators and writers in their classes.

First, Hemingway goes for the use of one-syllable words over words in two, three, or more syllables. This is what is talks about the simplicity of a good writing piece. Sentences can sometimes be a bit lengthy but ensure they are succinct.

Second, he prefers shorter sentences rather than long and flowery ones. Lengthy sentences may only discourage your readers. He believes that short sentences add rhythm and punchiness to your target audience. They are visible in his books and other literary artworks. You may cut long sentences to short sentences to keep your audience reading.

Third, make your writing vibe as positive as possible. Positive language remains viable and effective to hook your readers. See some of his literature essays examples for reference.

Hemingway is a great writer with high regard in journalism and literature. He is a role model of other writers, novelists, and other academicians ever since. If you are taking courses while in the military service, he can be of great help. His works are relatable to you.