HomeCultureWhat I Signed Up For 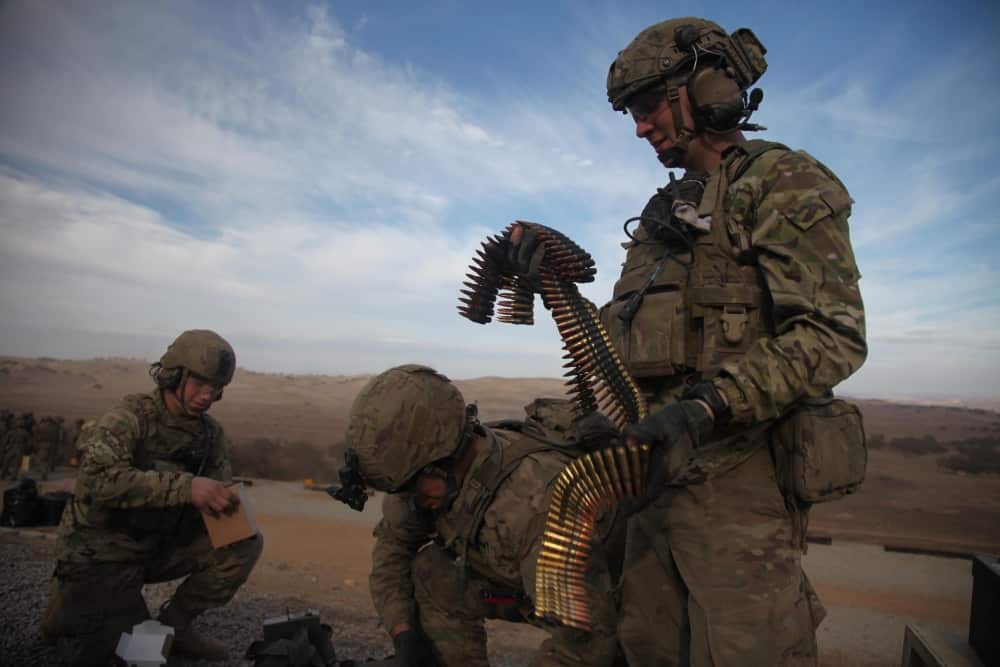 I’ve seen increasing rhetoric these days from some veterans regarding their views on their service, and the service of others in Afghanistan, Iraq, and other GWOT areas of conflict. Some have even claimed to speak for ALL veterans, stating “No! That’s not what we signed up for.” I’m throwing the bullshit flag right now on that. Here is my respectful disagreement:

I signed up to:

-mop the quad in the rain

-shine boots (yes, I’m old) just to get them dirty right after formation

-do countless pushups because other people f*cked up

-obey the orders of someone younger and less experienced than me, but who outranks me

-be on standby to be recalled at a moment’s notice

-miss vacations due to deployment schedules

-deal with late payments and fees due to deployments

-live in foreign country airports for days waiting on flights

I signed up for all of that – and more – because that is what my country has asked me to do. I’ve, in fact, done all of those repeatedly in the last 17 years.  Those are the sacrifices I am asked to make. Whether or not I agree with how things are going in Afghanistan, Iraq, or elsewhere, I VOLUNTEERED (several times) for ALL of that. No one currently serving has been forced into it. In the last 17 years of being involved in war and political conflicts, everyone has either knowingly enlisted/ accepted commission or had a chance to get out if they wanted to. We ALL volunteered for this. To reference some Wikipedia-like blog quoting misleading “facts” on international law is the epitome of barracks lawyers. If you disagree with the war, that’s your right to feel that way. However, don’t think your google search is going to have merit when legal scholars can’t prove your feelings in 17 years either. Every service member was competent enough to understand what was going on before starting their service. We are not that naïve. Also, don’t claim to speak for me.  I may not like what I signed up for, but I’ll do it again because those are the sacrifices I choose to make for my country. You don’t have to like it either.  Great things often require putting up with little things we don’t like.

This first appeared in The Havok Journal on November 22, 2018.