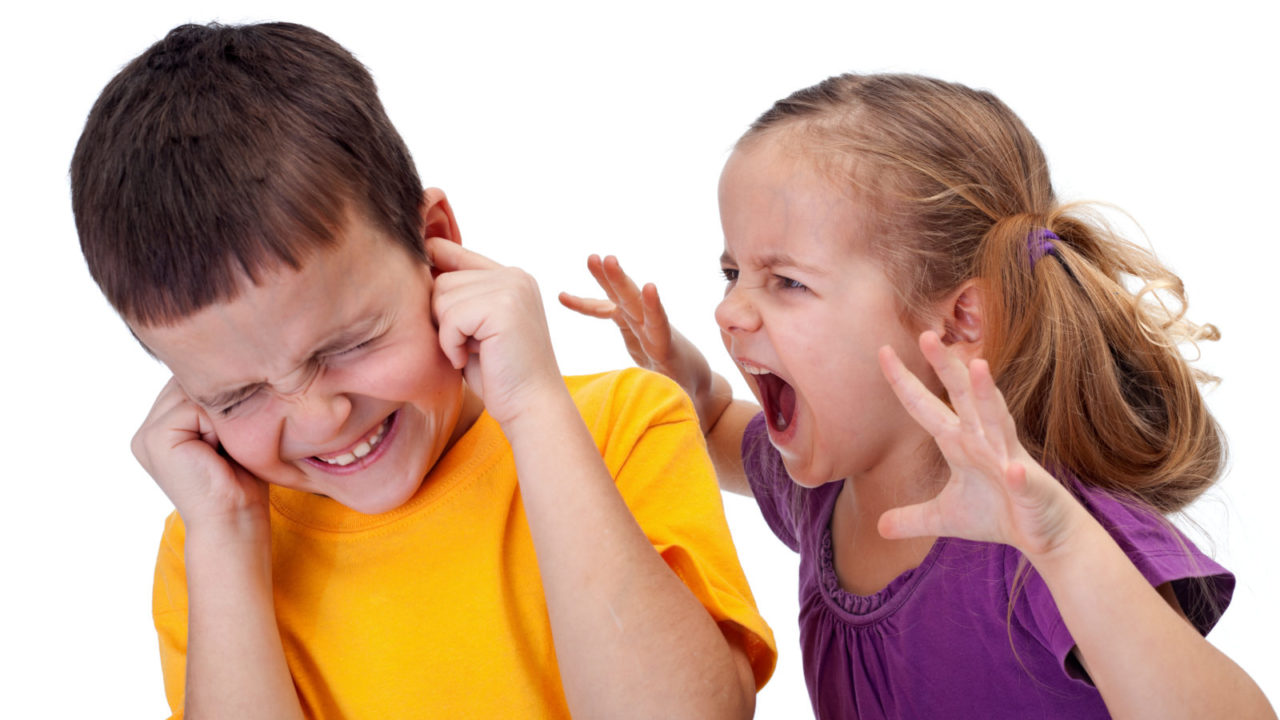 This article first appeared in The Havok Journal September 28, 2016.

“Just click the back arrow because I just don’t care.” That line preceded an online rant posted right here on Havok Journal by an angry veteran which read more like an angsty teenager’s Tumblr page than the thoughts of a professional warrior. Petty insults, broad generalizations, and a refusal to acknowledge other perspectives were all part of a conscious effort to offend “99% of the people who read this.”

What drives a man like that to lose all sense of self-control and professionalism? Evidently that list is 9/11 conspiracy theorists, people who don’t like George W. Bush, and right wing militia groups. I hope ISIS never reads that post because if they find out it’s that easy to break down our Soldiers, we’re in for a world of hurt.

We’re better than this, both as individual people and as a community. It’s time we started acting like it.

You’ve survived how many firefights, and you’re letting your news feed kick your ass? Come on man. Everyone from employers to schools to the parents of hot daughters value the military partly because it instils a sense of discipline in the men and women it produces. Where do those qualities go when you hang up the uniform? Did you leave them in your helmet when you gave it back to CIF? Did you trade it for your DD-214?

Anyone who is willing to wave the veteran flag in an argument needs to accept the responsibilities that come with that label. Act like an adult. Maintain your professionalism. Time in uniform makes your voice different but not worth more. It definitely does not give you the right to be petulant when you hear something you disagree with.

Your inability to control your emotions or even worse desire to lash out to get a sympathetic reaction makes all of us look bad. People are watching what you do, listening to what you say, and forming judgments based on your actions. Those judgments can manifest themselves in ways that affect men and women still in uniform.

People get angry all the time, me included, so why fight it or try to control it? Aside from the common decency angle, there is a more serious concern. The divide between the American people and members of the military is the greatest it’s ever been and continues to worsen. I’m not going to quote statistics here because most people who read this blog already know the argument by heart and have probably complained about it elsewhere.

That problem isn’t going to solve itself, and the average American citizen isn’t going to try to solve it, if he’s even aware it exists. It’s the responsibility of those who are serving and have served in the past to act as good representatives of the American military. If Joe Citizen’s only interaction with military personnel is an angry guy yelling in a community college class, how likely is he to care that young men are coming home in bags from far off places?

How much more likely is he to change the channel when he hears the Chairman on CNN talking about how devastating more budget cuts would be? We get angry at the complacency of the American public, but we bear some of the blame for the current status quo. When we focus our energies on “the 1% who get it” we do future generations of Soldiers, Marines, Airmen, and yes even Sailors a disservice.

Should it be the responsibility of veterans to educate the American public about its military? Absolutely not.

Is anyone else chomping at the bit to fix that problem? That’s an even louder no. That divide is hurting us more than any other group, and while we may not be able to fix it, I don’t think it’s unreasonable to ask that we stop shooting ourselves in the foot.

So the next time your ears start burning and your fingers start to itch for the keyboard, take a break. Go outside and run. Lift weights. Play with your dog. Hell eat a damn Snickers bar: you sound like 15-year-old girl when you’re angry.