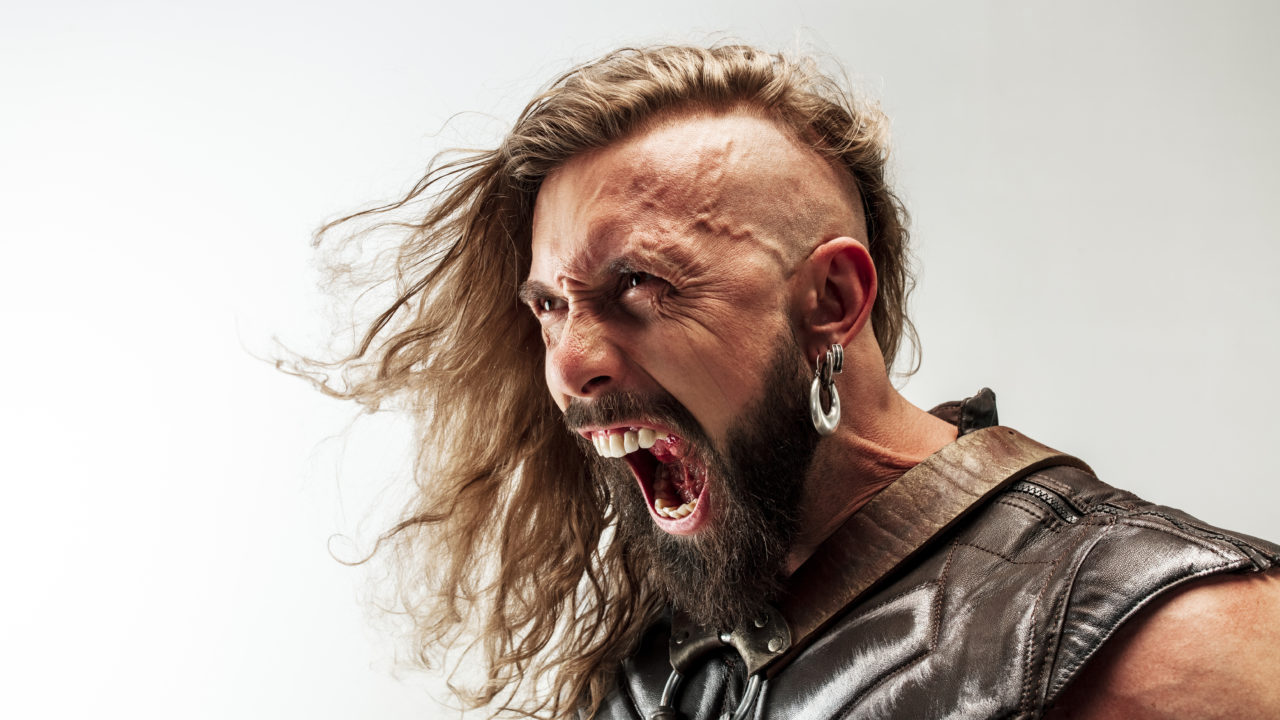 This article first appeared in The Havok Journal September 20,  2016.

-If you are easily offended, don’t like profanity, or think I care about any of that, about your feelings, just click the back arrow right now, because I don’t care.

I’m in a mood and this isn’t going to be the type of article where I try to gently lead you along, using numerous hyperlinks and research material to explain my reasoning’s. I’m probably going to offend 99% of the people who read this, and I just don’t care. The 1% who get it, will instinctively understand what I’m saying.

There have been a couple things that have been bothering me for a while and I’m just going to say what I need to say.

You truthers who clog up the internet with your insane ramblings, sounding like a street preacher, reeking of cheap booze and screaming at everyone walking by. The fact you truly believe that not only is something of that magnitude possible, but that it could be kept a secret, shows the depth of your ignorance. Each time I come across you, it fuels my hate just a little bit more and I question the idea that humanity is worth defending.

I remember the horror of watching those planes crash into the twin towers. I remember the numbness I felt as people leapt to their death. Preferring the fall, to being burned alive and I remember the Excitement. The surge of adrenaline I felt when me and my brothers looked at each other and knew. Knew we were going to get to go to war and kill these people who did it. Sure there was the vengeance aspect. There was the righteous anger, but there was more.

I remember the electricity I felt when my battalion commander said, “Boys, stop shaving. We’re going to war.” That electricity wasn’t about justice or vengeance. It was the electricity of finally being complete. Knowing I was going to have the opportunity to fulfill my calling.

If you don’t understand the previous paragraph, you are going to hate this.

Thank God we had President Bush.

He got it, he understood exactly what America was feeling, and knew what had to be done. Statements like…

“The search is underway for those who are behind these evil acts. I’ve directed the full resources for our intelligence and law enforcement communities to find those responsible and bring them to justice. We will make no distinction between the terrorists who committed these acts and those who harbor them.”

Giving the State of the Union address…

“Tonight, we are a country awakened to danger and called to defend freedom. Our grief has turned to anger and anger to resolution. Whether we bring our enemies to justice or bring justice to our enemies, justice will be done….”

“Our war on terror begins with al-Qaida, but it does not end there. It will not end until every terrorist group of global reach has been found, stopped and defeated.

And we will pursue nations that provide aid or safe haven to terrorism. Every nation in every region now has a decision to make: Either you are with us, or you are with the terrorists.

From this day forward, any nation that continues to harbor or support terrorism will be regarded by the United States as a hostile regime. Our nation has been put on notice, we’re not immune from attack. We will take defensive measures against terrorism to protect Americans….”

If you were old enough to know what happened on that day, and those words don’t stir something in you? Then you and I have nothing in common, and for that I’m thankful.

Thank God we had someone who could step up, instead of Al Gore. I know all you Bush haters think he is the devil incarnate. I’m pretty sure that hatred is due, is caused by your unnaturally low mental capacity.

He knew who our enemy was and he knew how to deal with them.  He knew the only thing those people understand is strength and fear, and he had the will to act. Do you think Qaddafi would have dismantled his nuclear program in Dec 2003, if he wasn’t afraid his name and country was the next one to be checked off? Hell no he wouldn’t. Look at the recent negotiations with Iran and you may understand the difference.

Was the war in Iraq justified?

I’ve had the debate, I’ve studied and researched all the sides and it comes down to just one thing. I don’t give two shits. I really don’t. I’m just glad we went. It sucked in every willing Islamic Jihadist like a black hole and brought them under our guns. It rallied them to a place where they were much easier to kill. Why hunt them all over the world, when we can plop down in their back yard and let them come to us.

I say we do it again right on the border between Iraq and Syria. Go in hard, declare it a free fire zone and ruthlessly remind them who the hell we are.

III%/Threeper/ThreepercenterDuring the American Revolution, the active forces in the field against the King’s tyranny never amounted to more than III% of the colonists. Three percenters today, for the most part, identify with this 3% because they were true patriots fighting for the freedoms the nation we love and honor was founded on. Three percenters intend to maintain their God-given natural rights to liberty and property.

I’m saying it, right here, and right now. If you claim one of those titles, post memes on Facebook or Instagram, Tweet about “taking back this country”, and you haven’t been in combat; you are A LITTLE BITCH. If you are such a big talker, constantly expressing how prepared you are, and you haven’t, put your big girl panties on after 14 years of constant war? You’re a coward. If you haven’t felt the desire or stirring in your loins to get into the big game? Then you are no better than the 13 year old playing army in the woods.

Spending a weekend in the woods with your buddies, jerking each other off into multi-cam keffiyehs, wearing $2,000 worth of kit, carrying a $5,000 rifle and arguing over which is better, “AR or AK, Glock or Colt, 9mm or .45?” Doesn’t make you a bad ass. You guys are basically LARP’ers.

I’m so fucking sick of all these “Patriot Militia” tough guys, listening to Alex Jones and sitting behind their computer talking shit. If this offends you?

Good. Take your happy ass down to the recruiter’s office, or STFU.

I’m done. I can’t even get into diversity, equality, fairness or women in Ranger School.