HomeCultureWal-Mart’s “Acceptance Rate” Is Lower Than Your Ivy League School’s… and Your SEAL Class? 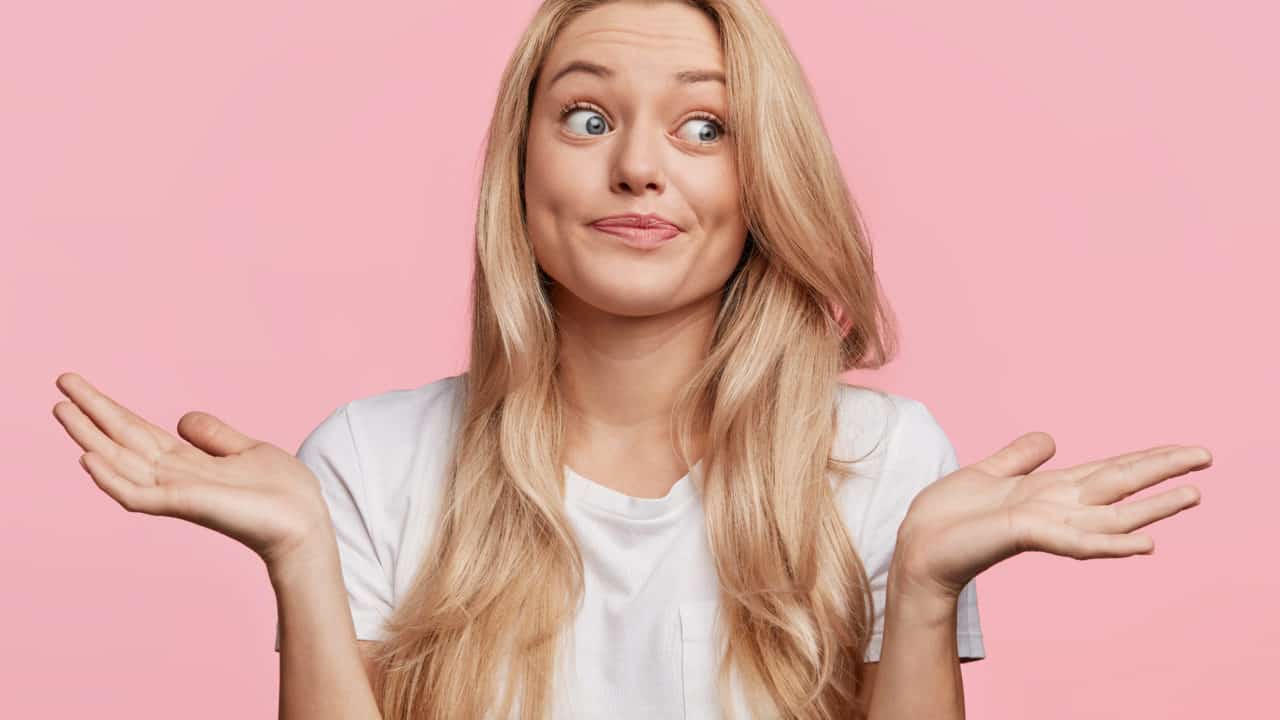 This first appeared in The Havok Journal on September 3, 2019.

Exclusivity is a point of pride for many organizations, from the military’s elite Special Operations Forces to academe’s elite institutions of higher learning, such as the Ivy League. The main measure of exclusivity in these organizations is the acceptance rate. The rate of personnel accepted as Navy SEALs, for example, around 10%. Acceptance into elite schools of higher education is even lower than that. Traditionally, Harvard has the lowest acceptance rate of any university in the Ivy League, which many interpret as being indicative of its status as the top Ivy, and therefore the top university in the world.

The stakes are very high in these types of programs; becoming a SEAL or getting accepted into Harvard can be life-changing for the people who make it. That’s why so many people were outraged over the ongoing college admissions scandal, also known as “Operation Varsity Blues,” which involved rich and famous parents bribing and defrauding their children’s way into some of the top schools in the country.  Some of the people involved might end up in jail. I hope they do.

There’s definitely something to be said for making the cut where so many others have failed, whether that is in college, the military, or in any other aspect of life. But what if I told you that one time, Wal-Mart’s acceptance rate was lower that your Ivy League school’s or your SEAL BUD/S class?

Reading the updates about the college admissions scandals as well as the latest round of allegations against the SEALs reminded me of an article I read a number of years back, shortly after I graduated from one of the Ivy League schools caught up in the admissions scandal. 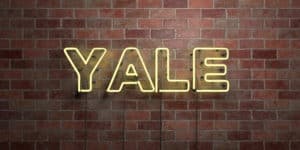 The gist of the article was that when Wal-Mart opened a store in Washington, DC back in 2014, more than 23,000 people applied for a mere 600 jobs, an acceptance rate of… <pulls out calculator to check the article’s math> around 2.6%. So in that one instance, it was harder to get a job at Wal-Mart than it was to get into Harvard. It was harder to work a minimum-wage job in downtown D.C. than it was to become a US Navy SEAL. Here’s the graphic that accompanied the article:

Now, I’m pretty sure that most of us would rather be a SEAL or a Harvard grad than a minimum-wage employee at Wal-Mart. However, not all of us can be among the elite. I was never a SEAL and I never went to Harvard. Most of America never does those things. Those things are unfathomable and unobtainable for most of us. But perspective is important, and a Wal-Mart employee can be just as proud of their status in life–and could actually be more productive–than a Harvard grad who spent five years double-majoring in self-persecution and why-I-hate-America gender studies or whatever and now can’t get a job.  It’s all about attitude, ability, and what you do with the cards life has dealt you.

…and one time, life dealt Wal-Mart a more-exclusive hand.