HomeCultureVetrepreneurs, It’s Time to “Ranger Up!” Pt. 2: Making It… Or Not 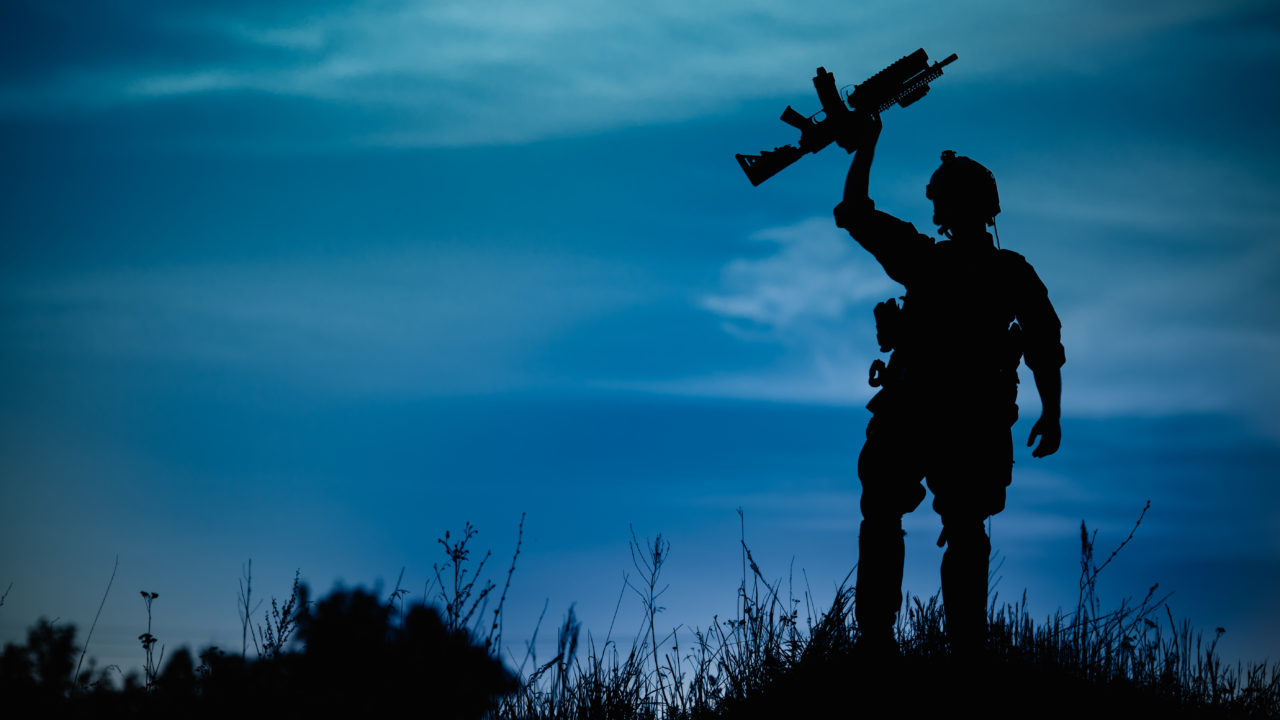 Vetrepreneurs, It’s Time to “Ranger Up!” Pt. 2: Making It… Or Not
by Michael Kane

Editor’s Note: In this series of articles from 2016, HJ writer Michael Kane interviews Ranger Up CEO Nick Palmisciano, who is considered by many to be “the Godfather” of modern veteran entrepreneurship. Nick was listed by We Are The Mighty alongside other high-profile veterans like General Stanley McChrystal and Veteran Affairs Secretary Bob McDonald as a “veteran poised for impact” in 2016. In this multi-part series, Nick addresses starting a new business, work/life balance, the pitfalls of politics, and the importance of giving voice to the veteran community. This is the second post in the series, you can find the first one here.

HJ: In the early years as you were building the company, did you ever get to the point where you knew that Ranger Up was going to “make it”?

Nick: I never think it, I never think like that. You never “make it” when you’re a small business, you never make it.  If I screw off for the next 6 months, this company will be in trouble.  There is no such thing as autopilot, and there is no such thing as making it.  I think that’s one of the big mistakes that aspiring entrepreneurs make, they think that “oh I’m going to work hard” for a little while, suffer, and then everything is going to be easy.

The reality is that everything gets exponentially harder, the problems are more challenging.  Fixing the problems becomes a significant test as opposed to a small test.  I’ll give you an example: back in the day, when I started this thing, if we had a bad month or we needed to pay bills, I could literally just go into my savings account and write a check for 5 grand or 10 grand, whatever and I can solve the problem. You know? No problem, here is a check for 5 grand.  We need a little more money for shirts this month and our sales weren’t that great, but I’ve got this real job on the side and 5 grand isn’t a lot of money.

Now everything is important, managing cash flow is important, managing your relationship with the banks if you need to get loans or whatever, managing relationships with vendors, making sure that  you’re not wasting money on anything, costs of shipping, costs of packaging, can you negotiate better deals with t-shirt providers? Can you negotiate better deals with printers? Everything is important now because before saving a buck on a shirt was cool but we were ordering 36 shirts so we saved 36 bucks, now were ordering at times, 10,000, 20,000 units of a shirt, now it matters.  A dollar is a big deal, 10 cents is a big deal, a nickel is a big deal.  So everything is more important as you get bigger, not less important.

It’s a huge mistake that people make.  Things only get harder.  You have to become more exact, more skilled, there’s less room for errors, not more room.  The numbers are bigger, everything is just magnified. So, there no such thing as “making it”.  I tell everyone that gets employed here, and I tell myself every day that we’re only as good as our last shirt, our last article, our last video and that’s always the way it will be.   I used to think that way. I used to think “if I can just get here” things will be easy, if I can just get there, things will be easy.  It just never gets easy.

HJ: That’s a great point, one that I think most entrepreneurs don’t consider.  December was “The Month of the Vetrepreneur” on The Havok Journal.  What advice would you give to members of the military who are considering getting out to start their own company?

Nick: Well, the starting point for everything that we do, whatever your goal that you have, recognize that it’s going to take twice as long, three times as much money, and four times as much work to achieve whatever your goal is—at least.  The big mistake that I see most vetrepreneurs make is they think that they are going to achieve success quickly, that once word gets out, their product is going to be huge.  It’s just not true.  No matter what you’re going into, it’s a very competitive marketplace.  Your ideas aren’t as good as you think they are and it’s going to be very challenging.  You kind of have to steel yourself for that now. And that’s where I see a lot of people break.

When we started, there wasn’t really anybody doing what we were doing, there was no big company that had a military t-shirt brand.  The closest thing to it was 7.62 Design and they sold into the on-base Post Exchanges (PXs), it was a completely different model and not an identity and definitely not direct to the consumer.  We created this business model.  And when we started almost everything we did was ‘kind of’ a good idea, but still, we only had a couple of shirts that we’re still carrying today because what we thought were great ideas, because what we thought were hilarious shirts or high quality shirts turned out to not be, and so if we had just gone with it and said “the consumer is wrong, we’re great, people will figure it out eventually” then we would have failed.

You just have to say “Well crap, I just launched 27 shirts, 3 of them are winners and frankly I missed on the other 24, so what did I do wrong, why is this not working?” and that’s the question you always have to ask yourself, no matter how well things are going you have to be asking yourself “How can I do this better?” So when you’re starting a new business, you have to expect to fail.

Save up a bunch of money, keep another job while you try to be an entrepreneur.  Prepare yourself for success by knowing that it’s not going to instantly going to make money, in fact, often for several years; it’s going to cost you money.  It’s a huge commitment.  It’s the best thing in the world while it’s going well and it’s the worst thing in the world when it isn’t. So you have to mentally be incredible tough, because stress is constant.  Everyday, it’s constant.