HomeCultureVeteran Voices Part 2: “A Chance to Work Through Things” 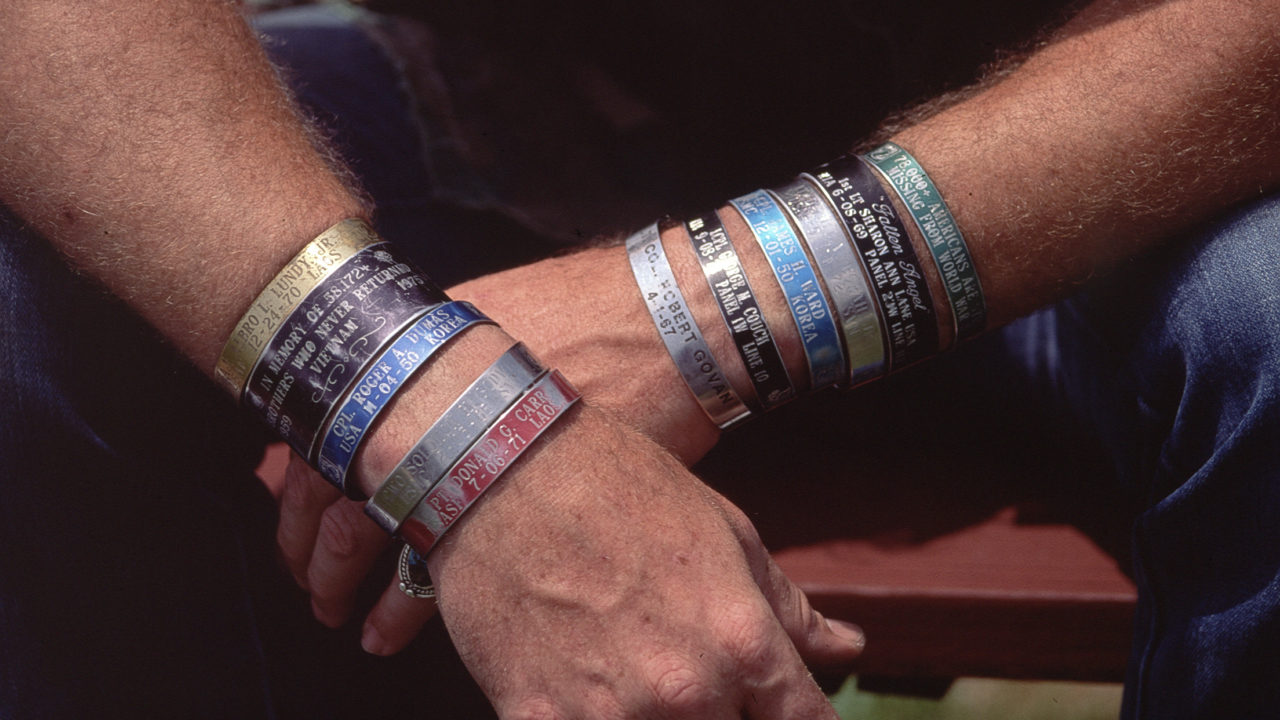 Many veterans — and their families — are surprised at how difficult it is to come home from war. Many, according to Dr. Charles Hoge, “expect that they’ll just need a little time for things to go back to ‘normal,’ but find that ‘normal’ is elusive and time is relative.”  Indeed, many returning veterans feel a strange sense of alienation from their friends and family. And when they try to bridge this gap by sharing their stories, they are often met with interest and concern at first, followed by a kind of awe that eventually turns to bewilderment.

When he first got home from his second and final combat deployment, Brett Foley found that his friends and family did not — could not — understand exactly what he had been through. His stories were often met with an incredulous stare or a polite shaking of the head. His listeners would wait patiently to find humor in his words, wondering — hoping — that his memories had been concocted, that his war wasn’t really that bad.

Who can blame us, really? We, the uninitiated, have never been exposed to the misery, cruelty, and absurdity of war.

According to journalist and author Sebastian Junger, “War is so obscene that even the people who supported it don’t want to hear the details or acknowledge their role.” It’s this lack of acknowledgment that is not only unhealthy but potentially dangerous. The most destructive challenge veterans face, Junger continues, “is the sense that their country doesn’t quite realize that it — and not just the soldiers — went to war.”

Why Should Veterans Tell Their Stories?

No one knows the sacrilege of war better than those who fought it and now have to live with the memories of what they have seen, what they have done, and what they have become. According to Rita Nakashima Brock and Gabriella Lettini, authors of Soul Repair: Recovering from Moral Injury after War, “When veterans return to our communities after war, we owe it to them and to ourselves to do our best to support their recovery. To do so, however, we must be willing to engage the same intense moral questions that veterans undertake our own responsibility as a society for having sent them to war.”

Telling war stories, according to Dr. Edward Tick, author of War and the Soul, “knits the community together. It records or recreates the collective history and transforms actor and listeners alike into communal witnesses,” which has historically been an integral practice for most warrior societies.

In his book, What It Is Like to Go to War, Vietnam veteran Karl Marlantes argues that, “A large part of treating PTSD is simply getting the veteran to remember and talk about what happened to him.” Once the talking begins, Marlantes has found, there’s a shift that makes the burden of war more manageable.  Take Misha Pemble-Belkin for example. After being profiled in Sebastian Junger’s book WAR, and the documentary “Restrepo,” Pemble-Belkin told the military newspaper Stars & Stripes that sharing his experiences was cathartic.

“Memories of friends claimed by the Korengal had trailed him home, triggering sporadic ‘night terrors’ that jarred him awake. On other occasions, his wife, Amanda DeVos, found him sleeping under a makeshift fighting position he built from furniture and blankets in the middle of the night.”
Pemble-Belkin added, “Seeing the movie and talking about it actually helped me. It kind of gave me a chance to work through things.”

Telling such stories won’t work for everyone, of course, but over time, doing so has helped many people better function in their day-to-day lives. Plus, there is no evidence that sharing stories of trauma is harmful.

As for how it works and why, psychologists say that confronting traumatic memories, rather than avoiding them, is central to feeling better.

Beyond that, organizing them into a coherent narrative helps make meaning of them, which causes them to be recalled more like other memories, says Joshua Smyth, a professor of biobehavioral health at Pennsylvania State University.

With time, when the traumatic memories are triggered, you feel less like you’re reliving them. “We can see on fMRIs (functional magnetic resonance images) that the neural representation can change,” Smyth says. “You can access the memory in a less traumatic way.”

Denise Sloan, a researcher, and clinician at the VA’s National Center for PTSD says writing for a half-hour a handful of times can be enough to make a difference. She also believes that writing may approximate the effectiveness of more conventional treatments, such as cognitive processing therapy. She is currently conducting a study comparing them and says that, so far, “the findings seem promising.”

This first appeared in The Havok Journal on December 29, 2014