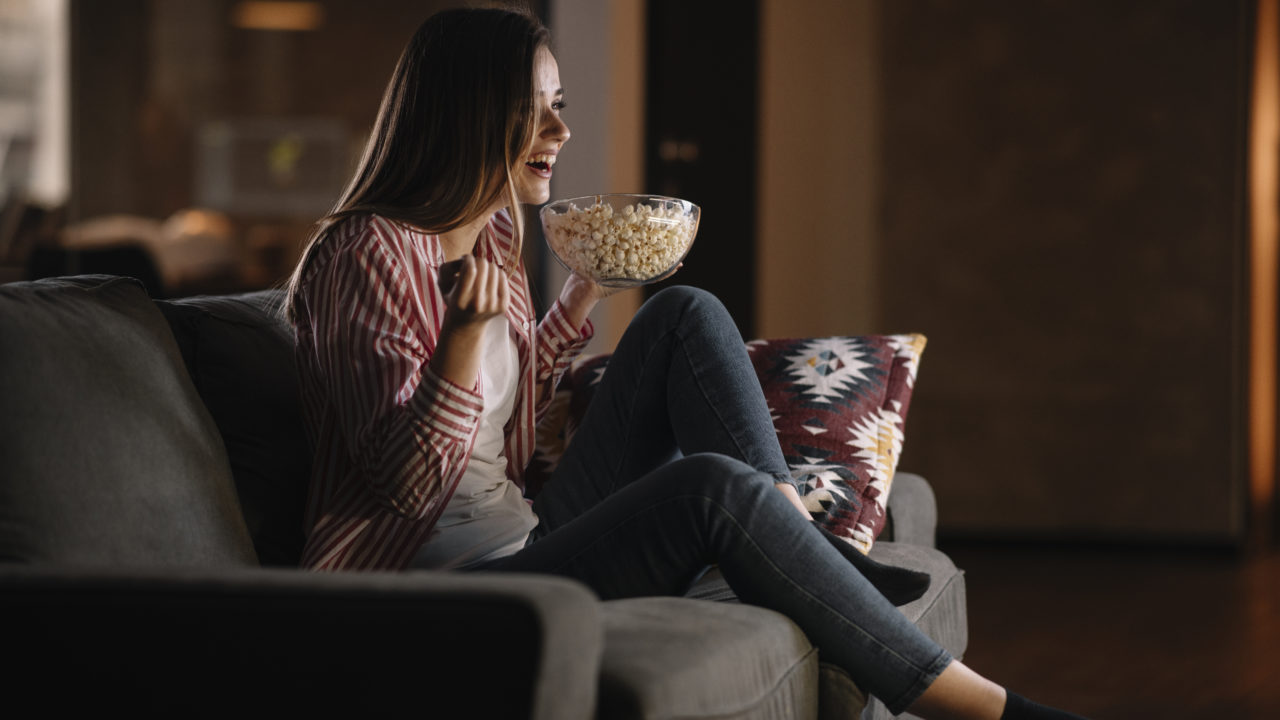 When the topic of military movies comes up, particularly about valor, films like Saving Private Ryan, Lone Survivor, and U-571 come to mind. These movies capture the heart of heroism whether through fact or fictional-based scenarios. But when veterans watch war movies we pick out every flaw in the film, from uniforms, terminology, weapons, tactics, and troop slang. But comic military films usually get a pass, because we are there to laugh and accuracy is forgiven as long as we laugh. I’m talking about the comedy military films such as In the Army Now, Down Periscope, and Major Payne. For me, these are timeless classic comedies that I watch multiple times a year. Movies that my kids watch with me, not as if they have a choice. While watching In the Army Now, I started to break it down and realized that the movie captured a lot of valorous acts of heroism. Now if you haven’t seen the film read the synopsis,  but do yourself a favor and watch it. One day after watching it I broke it down and came up with a few awards and wrote up some citations.

For their collective actions, PFC Bones Conway, Private Frederick Ostroff, Private Jack Kaufman, Private Christine Jones, received Bronze Stars w/ Valor for their efforts in taking on a Special Forces mission and the POW Medal for being captured and held by enemy forces. Nothing short of heroics.

For courage under fire, PFC Bones Conway, of the 110th Combat Support Battalion, Company D, 1st Logistic Platoon in support of combat missions in Chad, is hereby awarded the Distinguished Service Cross for action on August 4, 1994. After being tasked with the Special Forces mission to conduct reconnaissance and target designate an enemy SCUD position and acting as a Joint Terminal Attack Controller PFC Conway directed the airstrike by radio, while Private Ostroff held the laser point guide targeting enemy SCUD missiles setting to launch. While in position the team became pinned down in a firefight engaging with an enemy force of 50 to 1, causing Private Ostroff to lose sight of the target. After the airstrike missed their target and realizing the missile was now in launch-ready position, PFC Conway retrieved the two AT-4 launchers from the Fast Attack Vehicles and returned to their observation position. Utilizing the AT-4 PFC Conway exposed himself to machine gun and RGP fire and on his second launch attempt stuck the SCUM site causing a chain reaction explosion destroying all missiles. His extraordinary valor ultimately saved countless lives from a potential chemical weapon strike. PFC Bones Conway’s heroism and selflessness above and beyond the call of duty, and at the potential cost of his own life, are in keeping with the highest traditions of military service and reflect great credit upon himself and the United States Army.

Private Christine Jones, of the 110th Combat Support Battalion, Company D, 1st Logistic Platoon in support of combat missions in Chad, is hereby awarded the Silver Star Medal for action on August 2, 1994. While being held as a Prisoner of War, the Libyan air base they were being held in came under airstrike attack. While the team was seeking a way to escape the prison cell, Private Christine Jones saw light breaching through the damaged wall and breached it open by kicking out the loose bricks. After crawling out the small hole in the wall, an unarmed Private Jones engaged an armed enemy combatant using hand-to-hand combat rendering the enemy fighter unconscious, disarming him, and retrieving a truck for escape. Private Jones’ heroic action allowed the team to escape capture unharmed and continue their fight for survival and return home with honor. Private Jones’ honor and courage are in keeping with the highest traditions of military service and reflect great credit upon himself and the United States Army.

Christopher Duplantis is a member of the Wyoming Army National Guard and is working towards his Bachelor’s degree in History. After serving five years on active duty in the United States Marine Corps 2006-2011, with deployments to OIF and OEF he joined the United States Air Force Reserve. After moving to Wyoming in 2016 and a short stop at the WY Air Guard, he switched to the Army Guard to work on and fly in Blackhawks. The Navy isn’t off the table for a future option, that is if he ever wants to make E-6.

This article first appeared in The Havok Journal on September 23, 2018.