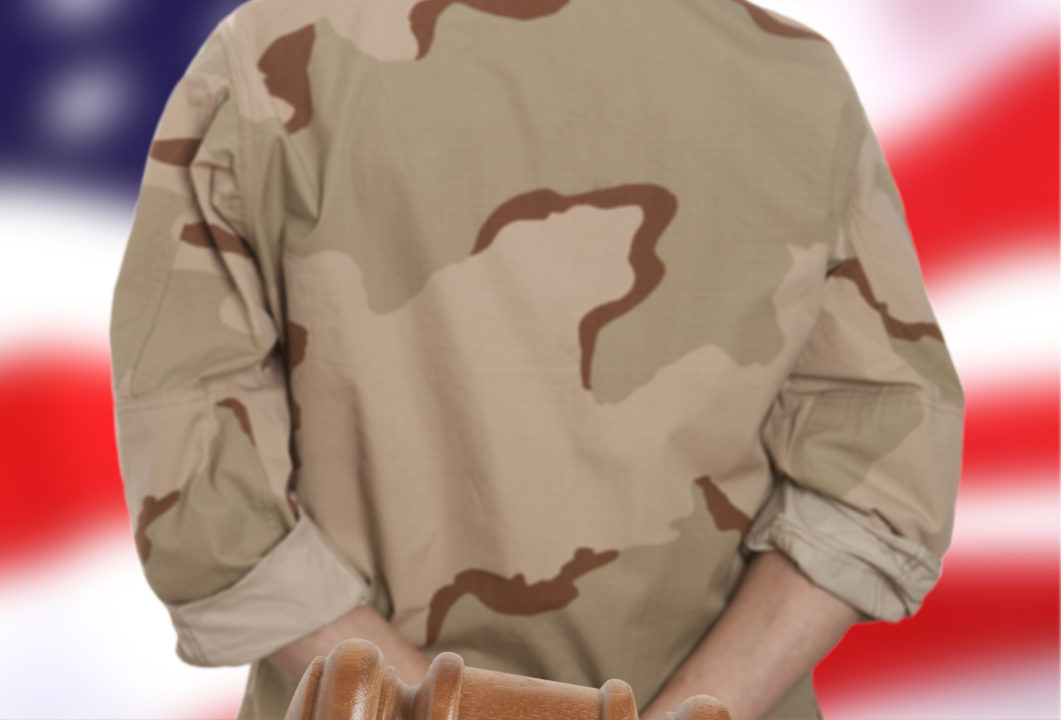 This article first appeared in The Havok Journal on April 9, 2015.

Two similar men: both senior Army leaders, one a lieutenant colonel and the other a command sergeant major.

Two similar crimes: wearing awards and decorations to which they were not entitled, otherwise known as “Stolen Valor.”

Two very dissimilar outcomes:  one of the men was tried and convicted at court martial, while the other was disciplined “administratively” and will apparently be allowed to remain on active duty long enough to retire.

While the elements of their respective transgressions are very similar, the punishments were very, very different. Why the dramatic difference in punishments?  Were the different spanks due to the fact that the men were different ranks? 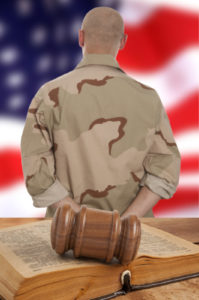 As we reported earlier this week, LTC Gerald Green III was discovered to have falsely claimed award of, among other things, the Ranger Tab, the Sapper Tab, the Expert Infantry Badge, the Combat Action Badge, and the Presidential Unit Citation. While he was stripped of command and given a career-limiting formal reprimand as a result of these claims, the National Guard officer is inexplicably being retained on active duty, drawing the pay and perks of an Army O5, and getting ever closer to a military retirement.

Contrast Green’s outcome with that of Command Sergeant Major Perry McNeill, who was similarly found to have engaged in Stolen Valor concerning an unearned Ranger Tab and Pathfinder Badge. Unlike LTC Green “administrative” punishment, CSM McNeill’s case was taken to court martial, where he was convicted, busted down two pay grades from E9 to E7, and fined substantially.

Both men committed a multitude of crimes under the Uniform Code of Military Justice. But what is “uniform” about these two very, very different punishments?  LTC Green’s offenses were at least as great as CSM McNeill’s, yet his punishment was significantly less. Additionally, some might even argue that  the Army’s Officers Corps is supposed to be the moral compass for the Army and if anything, Green should have been punished a lot more than McNeill.  So why didn’t that happen?

One answer might be that there are elements of one case or the other of which we are not fully aware. Maybe there were some particularly egregious aspects of McNeill’s case we don’t know about, or some matters of mitigation in Green’s.

Or maybe this is another case of enlisted personnel getting thrown under the bus by a system that greatly plays down very similar offenses carried out by officers. Personally, I think CSM McNeill was punished appropriately for his transgressions. I also feel that LTC Green has, thus far at least, gotten off very, very light.  I hope the Army is forthcoming about the reasons why.