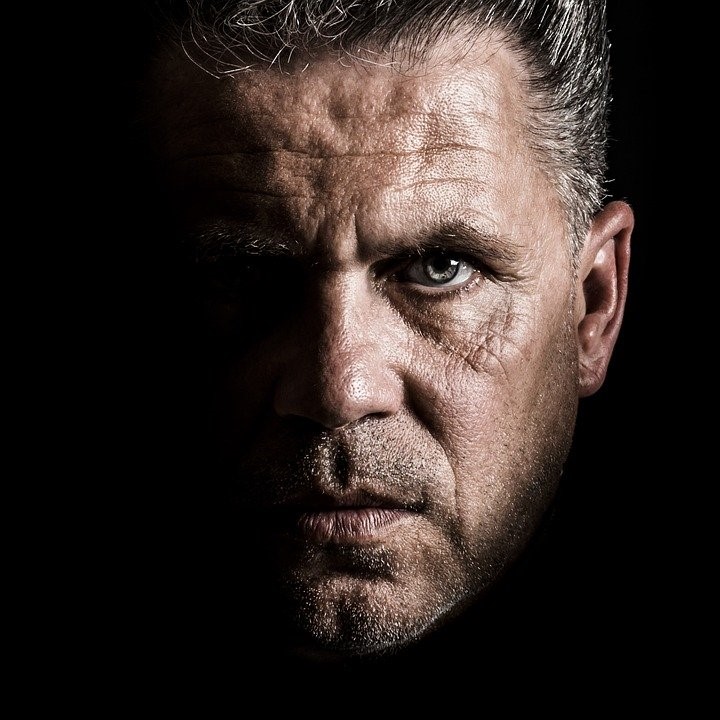 Uncle Iroh: A Modern Model of Masculinity
by Kevin Wilson

There’s a lot going on in the world today. I mean, technically speaking, that’s true every day, but these last few weeks have taken things up a whole notch or three, even compared with the absolute dumpster fire that 2020 has been thus far. But, I’m not here to talk about that, at least not today. We all know that this year has been terrible, and is only likely to get worse. Plenty of people, myself included at some point, will be more than willing to talk about all the horrible things going on and explain why you should be terrified of each and every one of them.

Today, I want to shift gears to something altogether more wholesome. One of the highlights of May, for my family at least, was the addition of Avatar: The Last Airbender to Netflix.

When the show initially aired on Nickelodeon back in the day, I missed out by virtue of not having cable. I know a lot of people who remember it very fondly, but I’m also keenly aware of the effect nostalgia can have on the relative quality of a show, book, or movie. So, when my kids and I went into it, I was expecting a fairly bog-standard Chosen One story with the standard mix of immature laughs, heavy-handed aesops, and colorful characters designed to sell toys. You know, the usual.

What I got instead was something far deeper. Avatar punches far above its weight in terms of dramatic storytelling, heartfelt emotional beats, and complex moral issues told in a way that children can understand and relate without dumbing them down.

Most kids shows, for instance, have a very black and white view of the world. Good guys are good, bad guys are bad, violence is bad, and so on. Avatar, meanwhile, gives us complex and nuanced bad guys, good guys that aren’t always so good, and makes it very clear that while fighting should be a last resort, there are issues that can only be solved through the application of force. It also touches on issues of parental abandonment, war, murder, and literal genocide.

Being a show aimed at kids, there’s very little in the way of onscreen death, but very early on we see the body of the titular Avatar’s mentor, surrounded by the corpses of his enemies. They didn’t just faint after a hard fight. They were dead as hell. For a TV-Y-7 show, it’s a very brutal reminder that the stakes are real, and that the characters aren’t just fighting to see who can be the very best that no one ever was.

At some point I’ll dive a little deeper into all this, but today, I wanted to talk about one of the most pleasantly surprising aspects of the show: Uncle Iroh.

Remember what I said about complex and nuanced bad guys? Uncle Iroh is introduced as one of them. He’s the uncle, and mentor, of the villainous Zuko, the son of the even more villainous Fire Lord (the big bad guy for the series.) At first he seems like a harmless old man, more intent on drinking tea and playing board games than completing their mission, but it doesn’t take that long to realize that his senile old man act is just that. Iroh is an extremely capable leader, a shrewd tactician, devastatingly powerful in personal combat, and a source of wisdom and guidance for the hotheaded young Zuko.

Did I mention he’s a bad guy?

Well, like most things in Avatar, that’s not quite so black and white. But, what absolutely is, mind you, is that Uncle Iroh represents the most fully realized example of positive modern masculinity I’ve seen in any work, ever.

See, the phrase “toxic masculinity” gets thrown around a lot. A lot of the values our society attributes to manliness are increasingly viewed as hostile, or toxic, or whatever. And to some extent, this is absolutely true. A lot of what was considered manly when I was growing up is rooted in the idea that positive traits, such as admitting when one is wrong, showing compassion or affection, certain hobbies or activities, etc, are weak.

But for all that talk about the evils of testosterone, very few folks have offered a good example of what positive, nontoxic masculinity looks like. This goes a long way towards explaining why, in many parts of society, the modern “man” is an effeminate milquetoast who can’t even change a tire by himself.

This is why Iroh is so important. He represents a near-perfect example of what it looks like to be a Good Man. 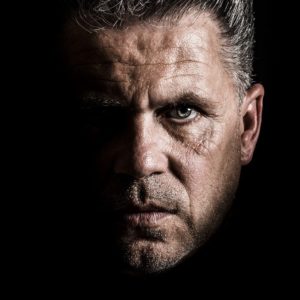 If you haven’t seen the show, allow me to explain.

Iroh is strong, both physically and mentally. Although he prefers to look for a peaceful solution to any given problem, he’s not afraid to back down from a fight when necessary. And when he does stand his ground, the results are terrifying. For all that, he’s compassionate. If a situation can be resolved through a kind word and a cup of tea, he’s all for it, and despite his initial status as a bad guy, never once is he needlessly cruel or harsh towards the protagonists.

He’s humble, but not in a false or phony way. He knows exactly how good he is, and he isn’t afraid to point out the disparity in relative skill or power levels between himself and an opponent if it’ll save them a painful beating. But, he doesn’t brag or crow about his accomplishments, and he’s not afraid to admit when he’s beaten.

Uncle Iroh is also in touch with his emotions, but he doesn’t let them control him. In the episode Tales From Ba Sing Se, we learn that his son was killed in the war between his people and the rest of the world, and in one of the most heartbreaking scenes of any show ever, he breaks down in tears as he mourns the loss. He’s slow to anger, preferring careful planning to giving into the heat of the moment, but when needed, he uses his anger rather than letting it use him.

I could go on for ages, but my editor is likely wondering if it’s possible to strangle me through the computer screen, so I’ll wrap things up.

In a world that’s gone completely to hell in a handbasket, and knowing what the right thing to do is and how to do it is harder than ever, we can all do a lot worse than look to Uncle Iroh for inspiration. If that means spending a lot less time shouting at everyone on social media and a lot more time drinking tea and contemplating how we can best help improve the situation, well, I’m all for it.