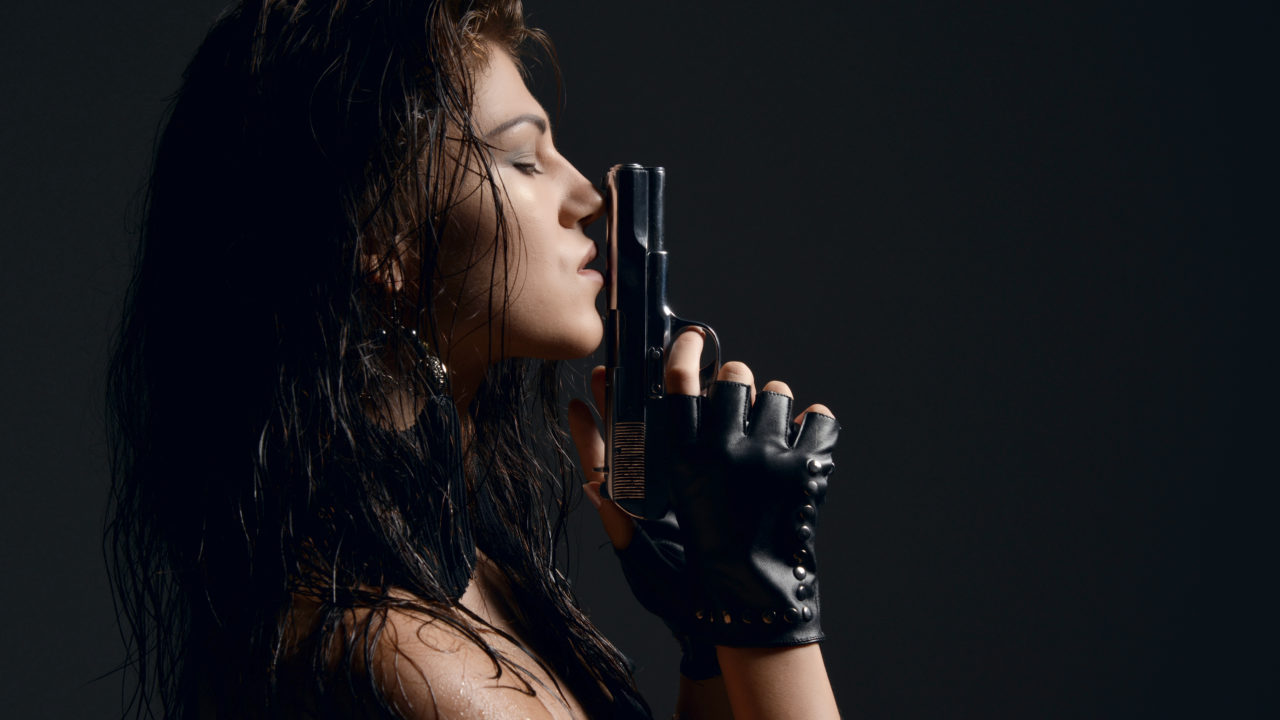 After I discovered letters from my husband’s mistress, I bought an imaginary .357 Magnum. Wanna know why I chose that gun? One bullet goes through two prone bodies.

I guess ya gotta live emotional terrorism to understand the devastating rage of betrayal. To release anger 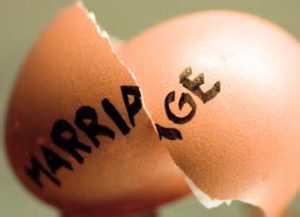 , I just can’t tell you how therapeutic it was to aim and pull that imaginary trigger — Pow! Pow! Pow! Pastor Guilt’s shame dump failed to stop me from sharing my imaginary .357 Magnum with other solo parents still enraged over their mate’s betrayal during the single-parent Sunday School class that I taught. We’d all laugh ‘knowing’ laughs, and then BOOM! — take care of business. “Hallelujah,” and, “Amen!”

Still feeling the prick of shame from the sting of my pastor’s sheltered, self-righteous response, I struggled to hold onto my belief that my humor was probably better than carrying through on the dastardly deed. I refrained from sharing any more Walter Mitty coping strategies with Pastor Guilt, who’d been married to his sweetheart for 40+ years and was past due for his second hip replacement.

To be honest, I’m terrified of guns. The first time I held a .357 Magnum, the weight surprised me. Cold chills crawled up my back and neck, as I handed the gun back to its owner — Mr. Strangelove, a socially-inept, never-married odd, male creature with a somewhat creepy interest in me. Even so, I pitied and befriended this lonely man, keeping his romantic interest at a ‘just friends’ L.O.N.G. arm’s length.

Guns, Stalkers and Wing Nuts
“I think you need to stay away from Strangelove.” The hireling counselor at my church warned. Absorbed in the ‘business’ and ‘busyness’ of ministry and counseling, she’d proved to be a bit of a wing nut herself.

“I think he’s dangerous.” As if she’d know. She failed to help any of the singles she was hired to encourage, because she was too busy shooting them down.

“In what way is he dangerous? Sexual? Physical? Emotional?” I inquired.

“You know, I’ve noticed how others treat him. Everyone ignores him. In spite of rejection, he continues to be faithful to church. He’s the most reliable usher the church has. I think he’s lonely and has been deeply hurt,” I responded.

“He’s too scarred to ever be whole,” she explained, as if little Mrs. Been Married for a Thousand Years knew anything about being single, let alone anything about this man. She’d never once engaged in a conversation with him. Her response suctioned the air out of my lungs and my heart. What if God discarded everyone she considered too hurt, wounded or scarred to be of value to anyone? I thought that’s why Jesus died — to heal the hurting, wounded and scarred. Although Mr. Strangelove lacked social skills, he seemed like a wounded child trapped in an aging adult body. Yet, he remained a faithful, reliable friend, more than that so-called judgmental counselor.

Even so, her fear-inspired irrationality stuck a bit in the back of my mind. As I handed Mr. Strangelove’s gun back to him, I thought, I hope he doesn’t turn his .357 Magnum on me and kill me. As his truck backed out of my driveway stress drained away to relief. Whew! I dodged a bullet.