HomeCultureTravelHow to be a Time Zone Ninja 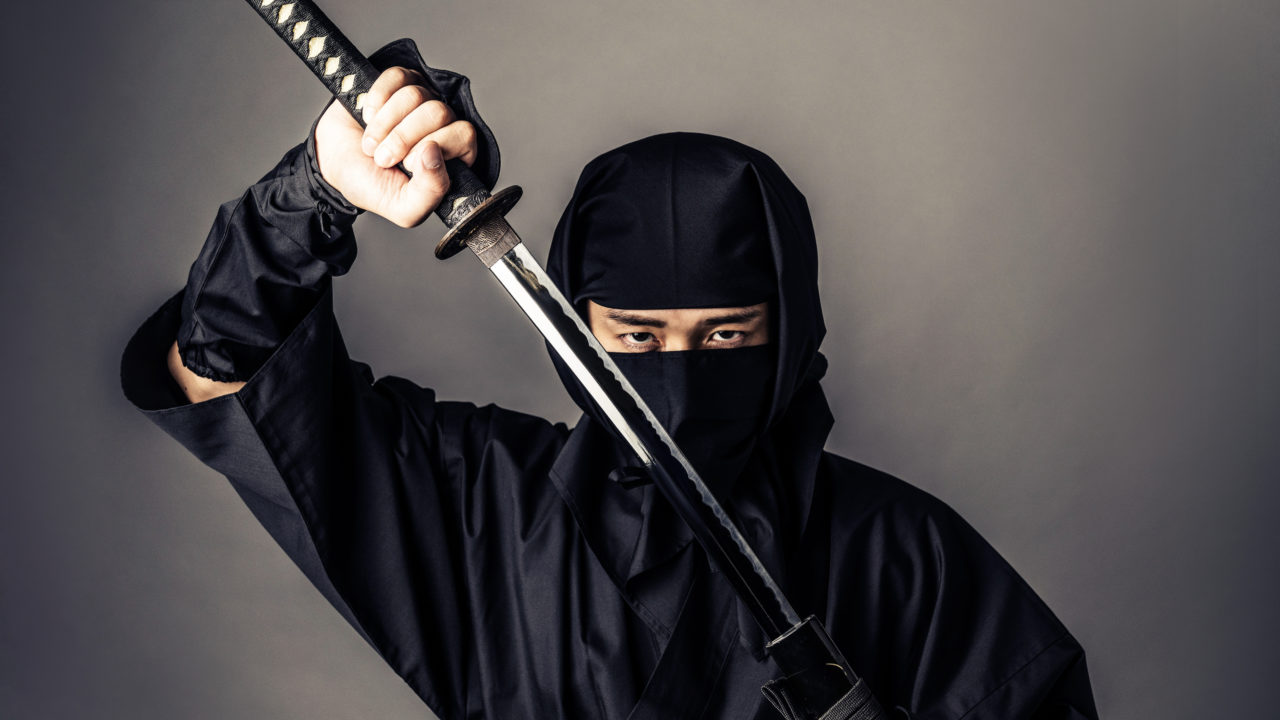 For years now, most military personnel, with our units and assets spread around the globe, have taken great pains to synchronize meetings spanning multiple time zones. For much of the civilian United States, however, the new age of online virtual web meetings has brought the rest of the country into the fold of time zone frustrations. Welcome to the party! Pro tip: a little bit of studying up on this grade school topic will prevent you from looking foolish down the road. Eastern Standard Time (EST), Pacific Daylight Time (PDT), Zulu Time (Z), what does it all mean?

My first indoctrination into serious time zone gymnastics was in Afghanistan where the local time was ten and a half hours ahead of my home in the U.S. Yes, really. That country is so messed up they have half a time zone. My Army job entailed running construction projects with local contractors on local time. But all of us had to stay plugged into our larger military operations that operated on Greenwich Mean Time, or GMT, or Zulu in DOD-speak. The local time was handy, but Zulu kept you alive and able to do war things. What that meant for a young Army Captain working with Afghans building schools and wells, but who also occasionally dodged gunfire and called for bigger guns or medevacs, was that I wore two watches. Right wrist for local be-here-working-on-the-school o’clock, left wrist for Zulu oh-snap-call-the-cavalry o’clock. Nobody wants to be doing time zone math when lives are at stake.

Fast forward to my civilian engineer job where our clients span multiple states and time zones. Among my funny time zone stories, one stands out. Nevada operates on Pacific Time and Idaho does Mountain. One small Nevada town, however, operates on Mountain Time since the closest civilization is across the Idaho border. We scheduled and held an MST pre-bid meeting at the project site that went fairly well. Two weeks later, we held the project bid opening in the county seat, a different town actually does operate on Pacific time. And by that time, Daylight Savings time had kicked in. Now our project, with its MST pre-bid meeting and PDT bid opening, had a couple of angry out-of-town bidders and one engineer who wished he was wearing two watches again.

The 2020 explosion of online meetings in the civilian world has taken all this time zone planning to the next level. So, you there, setting up that web meeting for your colleagues around the country, make sure you understand time zones! Don’t rely on your email and calendar program spitting out its digital invite to just handle it for you. Your reputation is on the line. Do the right thing, list the host time zone in which the meeting will occur, and list it in your hand-typed invitation particulars. Your national or global audience can sort out their local nuances themselves. If they cannot, maybe you need a new audience.

Learn where the time zones are across the country. Have a little empathy for your staff in different parts of the country. All of us in flyover country understand that much of the nation revolves around what happens on the East Coast. We understand that. When in doubt, we assume a meeting is set for Eastern Time then we’re never late. We also know that’s probably not soda that the Boston office is drinking in our 4:30 MST web call, your insulated tumblers fool no one!

Get the nomenclature correct. Learn what those first two letters mean. The E, C, M, P, or H is critical, as is the S or D. Learn when Daylight Savings starts and stops. Nobody knows who gets to decide when or how it’s supposed to save any daylight, but it’s still a thing and we all must deal with it. EST, CST, and PST are way different than EDT, CDT, and PDT.

A sidebar for all of you in Hawaii or elsewhere in the Pacific. You probably know by now, but one of the downsides of working in your tropical paradise is that your mainland colleagues will frequently, unthinkingly, force you to get on a crazy early call well before your oh-dark-thirty. We’re kind of sorry, kind of not. We see your beaches in the background of your web call. Our jealousy keeps us warm as we shovel our driveways all winter and compare snotcicles with our neighbors.

Be aware some time zone lines move. The part of North Dakota where I spent my childhood summers used to be Mountain Time. Today it is Central. All those people permanently lost an hour of their lives. Where did it go? How do they get it back? Why are western North Dakotans not celebrated as time traveling farmers? I still have so many questions.

Road warriors, beware of the automatic time zone settings on your phone and your airline apps. Your phone may not play well with your travel habits. The safest thing to do, besides get an old school ticking wristwatch, is just set your phone to hold your home time zone and do the math yourself. Hanging out near a border and catching cell towers on either side all day is not good for catching your flight. The airline apps are written for their convenience, not yours.

Another mobile phone fun fact… they nearly always automatically set themselves ahead or back on Daylight Savings Time change day. Your smartwatch will be tethered to your phone and do the same thing. Plan accordingly if your November elk hunt always falls during the time change or you will miss that Sunday sunrise (again). Wind up alarm clocks still exist and may not be a bad investment.

None of this is rocket science. We all were supposed to learn this in grade school. But I am regularly amazed at the various professional engagements I’m invited to where the organizer gets it wrong. A few minutes of research into who and where you are inviting combined with an ounce of empathy will help you not be “the one who screwed up that last Zoom call” in the week before your performance review. Better yet, if you are the one who consistently gets it right when so many others get it wrong, who do you suppose will get promoted?

P.S. If anyone out there in DOD land can update me on the Rawanai Bridge project in Southern Afghanistan, that would be great. “Just one more week!” was all the Afghan contractor kept saying in 2004 even with no materials on site.

There’s more to Afghan Time than what the clock says…