HomeCultureThe Societal Pendulum Swings Wildly and We’re Out of Time 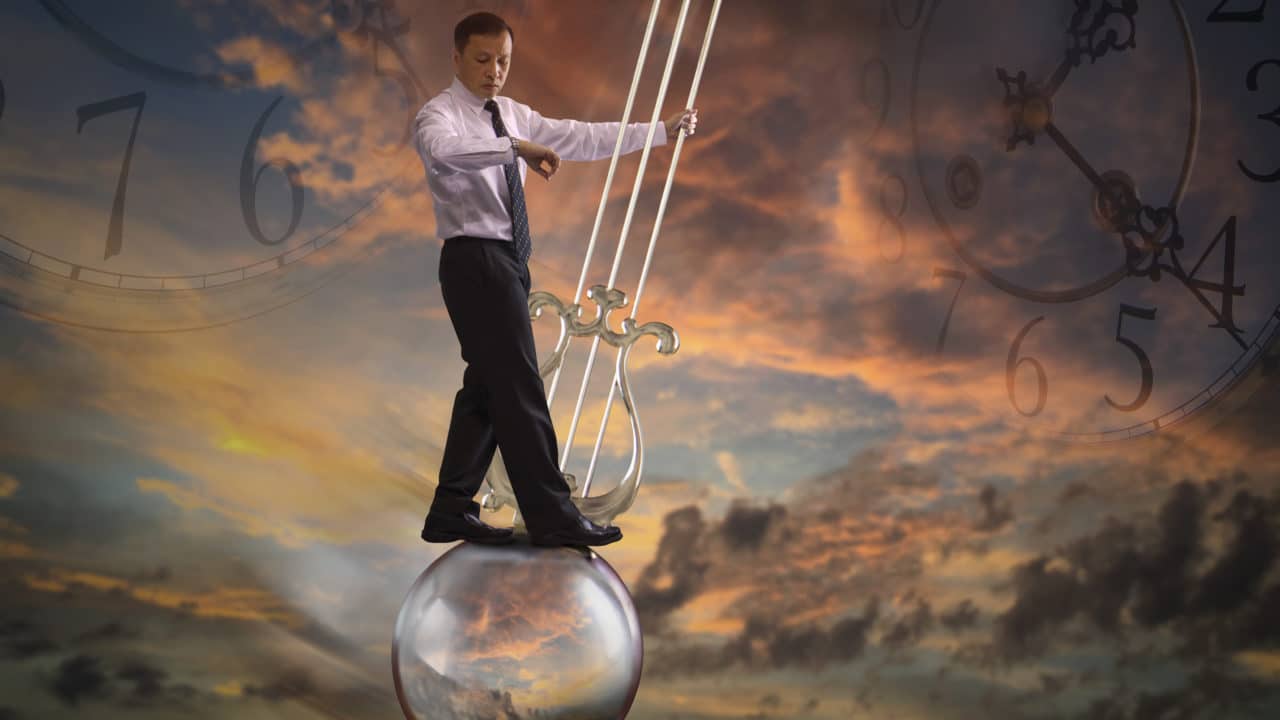 Author’s Note: This article was originally written in February of 2018. I never published it and was hoping the system I described would go away, but this proved to be wishful thinking.

There are individuals and communities, but they are only described according to how the story being told is going to be framed. Currently, with the protests, riots, and political/social virtue signaling in the United States, it is clear certain people are representative of their tribe and others are not. There is no logical middle, only children and their broad generalizations about the “other.” The consequences that follow will be just as ludicrous.

The tragedy of yet another school shooting lingers on the American conscience. It is an open wound that seldom has time to heal before it is ripped open again by the next edition of senseless violence. As I understand the world, there is a time and a place for violence. I am not so disconnected from reality as to believe that the world can establish a utopian existence as some would like to believe and want you to believe as well. A school is not a place where such violence should rear its head, however. Children killing children should not be a regular occurrence.

Shouting matches, shoving contests, peacocking, and even fistfights I find to be acceptable norms in childhood. What better place to learn the laws and principles of social behavior than the lunchroom, classroom, or playground when you are between the ages of five to eighteen. Why is this happening so frequently? What has caused the youth of our nation to so quickly resort to the murder of their classmates and teachers to avenge some slight or indulge some vengeful desire?

The problem of escalated violence in the United States is not attributable to one factor. The access to guns is a problem. Let me say that again. The access to guns is a problem. If you just lost your mind to these few words written on your computer screen you might want to think about that. The problem is not necessarily the number of firearms in the United States, but more so the backstops that are supposed to be in place to prevent certain types of people from having access to them.

Whoever thinks it is a good idea that teenagers, in many cases boys with obvious hormonal and social imbalances, should be allowed to have unrestricted access to an AR is beyond me. I remember what I was like at 16 or 17 years old. I would not want my teenage self to have unchecked access to such a weapon system. By the time I was using this style of weapon in the military at 18, it was under a different set of rules and for a different purpose.

What a difference that little time and altered setting made. It was the same as driving a military vehicle. I never got behind the wheel of a military vehicle with the freedom and free time to come up with some ridiculous plan to drive recklessly and destroy things. I was fully aware of the repercussions and what would and could happen if I acted like an idiot on a physical, social, and legal basis.

Don’t get me wrong. I hate the military bureaucracy and all the boxes that must be checked and all the classes requiring attendance to accomplish a simple task. All things in life act like a pendulum and this is the reason things are always too one-sided. They start on one side and swing drastically to the other. You can see this in many aspects of society. Men have long had privileges women did not have and women have been exploited in the past. We are now seeing the pendulum pass center and continue to the other side of the divide.

The #Metoo movement while originally based on a perfectly understandable foundation is beginning to attract less reasonable ‘victims’ to its cause creating unnecessary damage and shifting the power balance in the opposite direction rather than balancing it out. Men are losing their jobs over simple allegations. People are not even being given the right to defend themselves. Once accused under this new norm, a man is usually blacklisted. 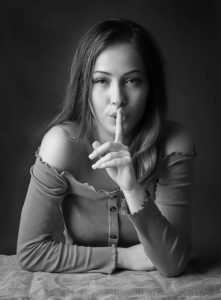 This is outrageous and sets a dangerous precedent. History has shown what can happen when due process is no longer needed for great changes. History has also shown what can happen when many men are scorned whether that is being persecuted, exiled, or oppressed and then subsequently lacking the means of maintaining their self-respect and a respectable form of employment.

There is a backlash and it gets very real, very quickly. If my mention of the #Metoo movement and the more questionable portions of its influence in a not so glorious light made you angry, you might want to think about that.

Do we benefit from this? It doesn’t seem to be working. The pendulum swings back and forth and no one is any better because of it. On top of that people just seem to be frozen on one side or the other of political thought. I use the term ‘thought’ lightly here because if there was any significant amount of thought I would imagine more people would be in and around the center of the political aisle.

Recently, it appears that people are educated only just enough to just argue their point, but not wise enough to consider all sides of an argument.

What does this long drawn out argument have to do with school shootings? A practitioner and advanced student of leadership and former SEAL commander, Jocko Willink, touts the claim that “You are what you tolerate.”

This is true. If you allow something to happen and did not stop it or set the right example in the first place, you have created a new norm. You made it ok for others to allow this norm to form. That norm might be within your family, at your job, or in society.

The complete loss of mutual respect and rationality in the United States amongst the citizens that make up the last two generations of Americans is showing itself openly. It is a state full of self-indulging children who are increasingly only concerned with their thoughts, their feelings, and their wants.

There is not so much a nation anymore as completely disconnected individuals existing near each other simultaneously. Individualism is great, but we are barely connected anymore, and then only by the frailest of bonds.