HomeCultureBooksThe One Thing That Separates Rangers From Everyone Else 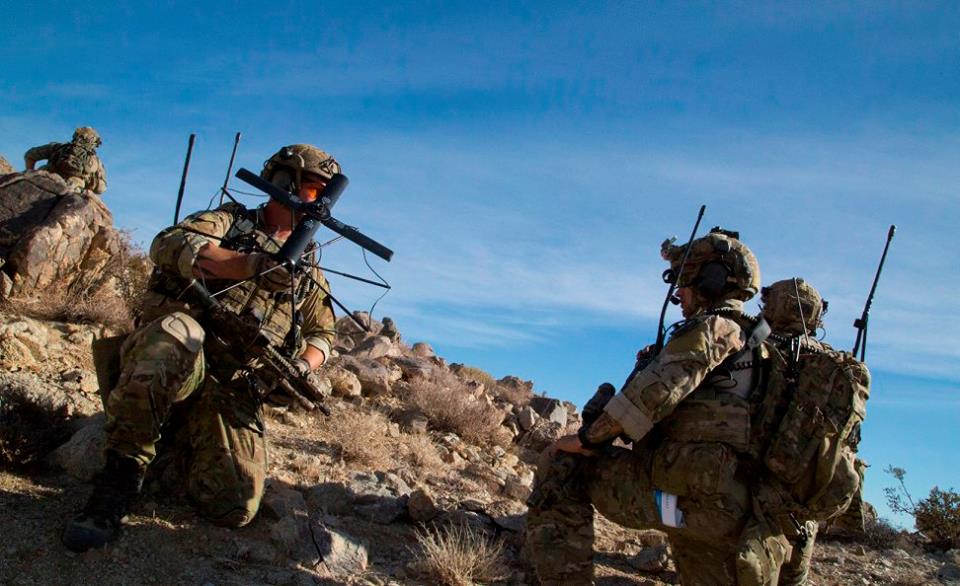 This is an excerpt from the book, Violence of Action: The Untold Stories of the 75th Ranger Regiment in the War on Terror. Available at major book outlets now!

The 75th Ranger Regiment became the workhorse of the special operations community during the years following 9/11, executing thousands of raids directed against high value targets every year. Commanders soon found that a Ranger platoon had become one of the most effective and efficient tools to use against the most important targets. Because of that newfound confidence from commanders, the Regiment was doing missions that only a few years prior were considered outside the purview of their capabilities. It is a common misconception that the Regiment is used primarily to support Special Missions Units by pulling security for them. Anyone “in the know” will tell you that rarely is the case. In most instances, Ranger elements work independently, or in some cases side by side in harmony with other Special Mission Units.

Many find it hard to believe that Rangers are working on that level because of their relatively short “pipeline” to get in to the unit compared to other SOF entities. It is hard to explain, but there is something very special about the Regiment. ‘The Ranger Standard’ is a very proud tradition and possibly the best explanation of why the Regiment has come so far. The standard is excellence in any assigned mission, and because that is the standard, the Regiment WILL BE excellent – they don’t know any other way. It doesn’t matter if the mission is to move to contact through the mountains of Afghanistan or to do a clandestine special reconnaissance in a denied area. If a Ranger is given a mission, he will not only do it, but also do it better than anyone else would, or could.

If a Ranger does not uphold “The Standard,” then he is quickly removed from his position. A seasoned Ranger team leader must fight for a squad leader position, and a squad leader must fight for a platoon – so on and so forth. Rangers are the only special operations unit that will make its leaders go back through selection before moving up, to make sure the standard is being maintained at all levels. Rangers do not have the luxury of having their own branch like many of our SOF brethren; if a Ranger of any rank is not “among the best” when performing their job or moving to the next level of responsibility, they are re-assigned to “the big Army” instead of being shuffled to a different position within the organization. It is an extremely competitive environment day in, and day out. That competitiveness and pursuit of excellence drives “The Ranger Standard,” which has in turn propelled the Regiment to heights never before seen.