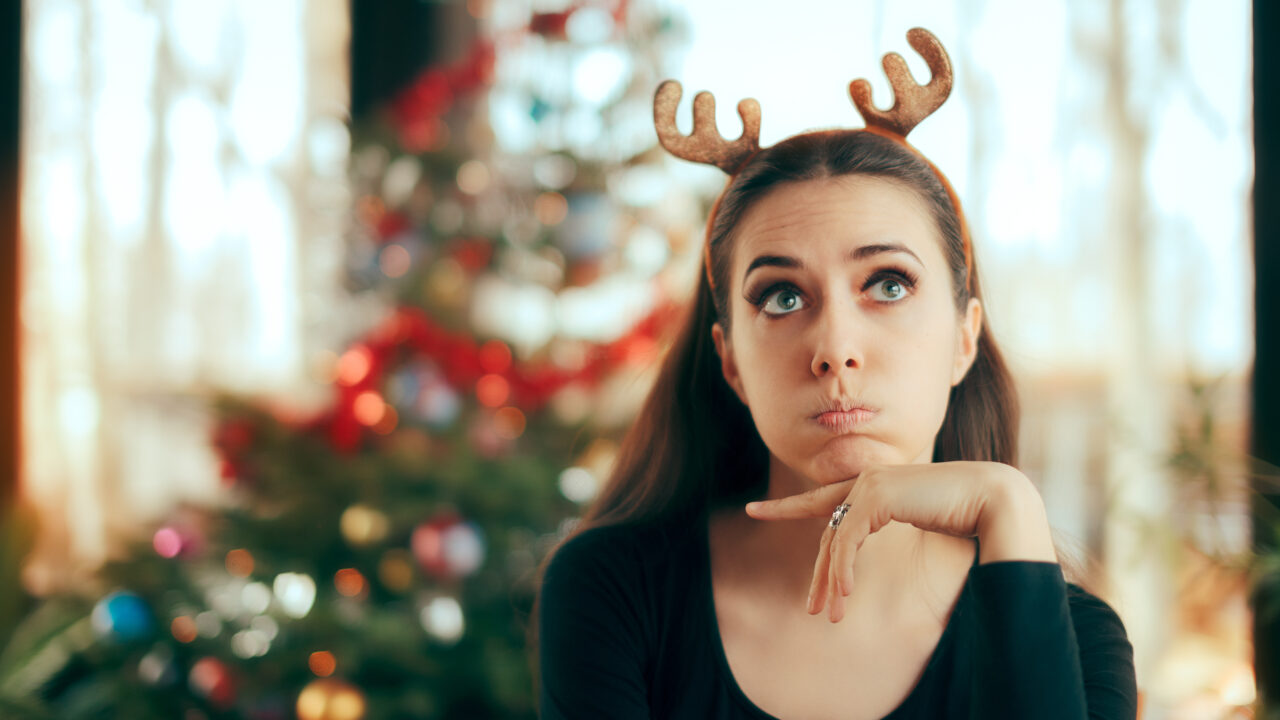 This first appeared in Frank’s blog on December 4, 2021, as “Joy.” It is republished here with the author’s permission.

I worked as a dock supervisor at a trucking company for almost twenty-eight years. For almost all of those years, the company had a Christmas party (later referred to as a “Holiday party”) during December. Perhaps the corporation had the best of intentions, but I always felt that these festive gatherings were the antithesis of what Christmas means. Christmas is, or should be, about joy.

Maybe I would feel differently about it if I had been a driver or a dockworker. As a supervisor, I was required to attend the party. All salaried employees had to go to the holiday bash. The hourly workers were invited to be there, and many of them did show up. I simply rebelled against the entire concept of mandatory merriment. It was like being told, “You’re going to the party, and you’re going to enjoy yourself, dammit!”

It reminded me way too much of when I was in the Army, and I had to attend formal dining-ins. I never understood the idea of socializing with people that I didn’t even like when we were together at work. I’m no good at false camaraderie, even if I’m drunk.

Debauchery was a key element of the holiday party. The big draw, for those who came willingly, was the fact that there was an open bar for one hour prior to the catered meal being served. Guests tended to show up exactly one hour before dinner, and the bar was packed with bodies until it closed.

It is impressive to see how much a person can drink when the booze is free. One year, I sat with a guy who worked on the dock for me. He had spent the previous sixty minutes going back and forth to the bar. Once it closed, he proudly displayed a semicircle of glasses in front of his dinner plate. He had accumulated a total of seven tequila sunrises to help him make it through the meal.

He slept in his car that night.

Before the dinner officially started, the boss gave a brief speech. It was always the same. He thanked everyone for their hard work and effort and told us all that the coming year could be even more profitable. He exhibited the moral code of the cancer cell: bigger is better.

Then somebody got up to give a blessing. The boss usually picked somebody who wore his religion on his sleeve to say the prayer. Without fail, the recitation was long and rambling. At the end, there was a mumbled “Amen” heard from most of the tables. The more inebriated guests shouted out, “Go Packers!”

The meal itself was generally awkward. Many employees had brought their spouses. These people often did not know anybody else at the table. The dinner conversation tended to be about work, which was plainly depressing.

I left the party as soon as was appropriate to do so, sometimes earlier.

So, what does any of this have to do with joy?

Sometimes, it is easier to define a word by showing what it is not. The company Christmas party was never a time of joy. It was at best a time of reluctant social mingling, well lubricated by alcohol.

Our grandson, Asher, is one year old. He often shows us what joy really is. He may smile contentedly as he munches on a blueberry. He might giggle when lifted off the ground by a pair of strong arms. He will laugh when the dog licks his face.

Asher finds happiness in the smallest and simplest of things. His smile is authentic and infectious. His joy lights up the room.

True joy lights up the world.