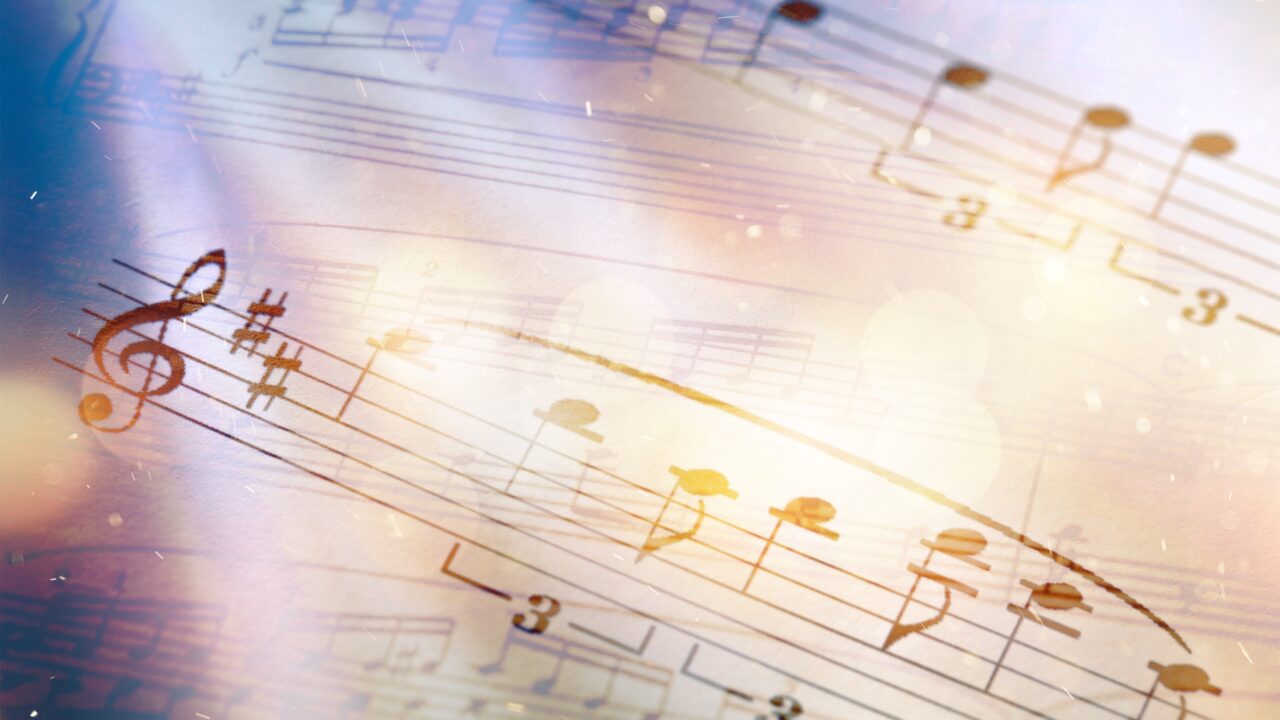 We all do what we can. I bit off smaller pieces in my last three musical essays, hoping it would show me a way to tackle one on Beethoven’s 9th Symphony, especially the last movement, his setting of Schiller’s “Ode to Joy” – a poem and a prayer that mankind would someday be able to live in peace. Perhaps Beethoven was doing his bit to bring down the Heavenly Sparks of Godliness that would empower people to live together as brothers! (I paraphrase the poem.)

The symphony is overpowering, building again and again to the moment the Chorus stands in the last movement. For almost 4 minutes we’re teased with the theme being stated, again and again, basses, bassoons, oboes, flutes, all wanting to be the first to sing out – JOY! Crying out for the magical power to emerge and bind together brother and brother.

Then, another increase in intensity before the strings sing out again, joined now by the bassoons, woodwinds…more and more instruments join in until the full orchestra and then – now after 6 minutes – the trumpets signal it’s time for our voices all to rise up. No! Not yet. At 7 minutes a pause. We must really mean it – want peace with all our hearts. Rise up. And the Bass cries out: Oh, friends, not with these sounds… but with more pleasant ones, more joyful ones. And now the Chorus joins in: Freude, Freude – Joy! Joy! And calls for the heavenly fires to descend, to empower mankind so that they can live together as brothers.

I find this music a most sublime prayer for peace. No matter the trumpets and timpani, the almost deafening cries of a 200-member chorus as in this performance on YouTube with David Barenboim conducting. But listen to the symphony from the beginning. You deserve it.

I’m drained. A few thoughts. I felt a bit strange writing about peace and brotherhood for an audience of mostly vets. However, I’m guessing that many of you would have preferred not to have been dropped into a conflict situation where your lives were at risk. I wasn’t there, I thank God I wasn’t there, and hope never to be there. You do have my thanks for being there. Hopefully going forward we will find a way to live as brothers.

The poem and music also sings of a friend being a friend to his friend. I furrowed my brow until I remembered the pledge: I got your back. Relevant in battle, equally important in civilian life. None of us are invincible. We all hurt and are incomplete. We need one another. It’s important to be a friend to a friend. To be there when you’re needed. Be present and accounted for.

And sometimes it’s the little things, the acts of kindness that I’ve written about again and again. Heck, those we can all do – even on a bad day. Smile. Pick up the phone and say hi to someone you’ve been meaning to call for months. Or, if you’re the tall, dark, and silent type – send an email with an emoji  (come on – one with a smile).

Damn if it doesn’t sound stupid – but it isn’t. Out for a walk. See some litter that annoys you? Pick it up and dispose of it properly. Someone else will feel better. And if you’re out for a ride, drive kindly – don’t be aggressive. Look out for the other person. Let’s all try to provide those sparks of Godliness so that we can all live together in peace.