HomeCulturePTSD, Adjustment Disorder, and the Healing Power of Iron 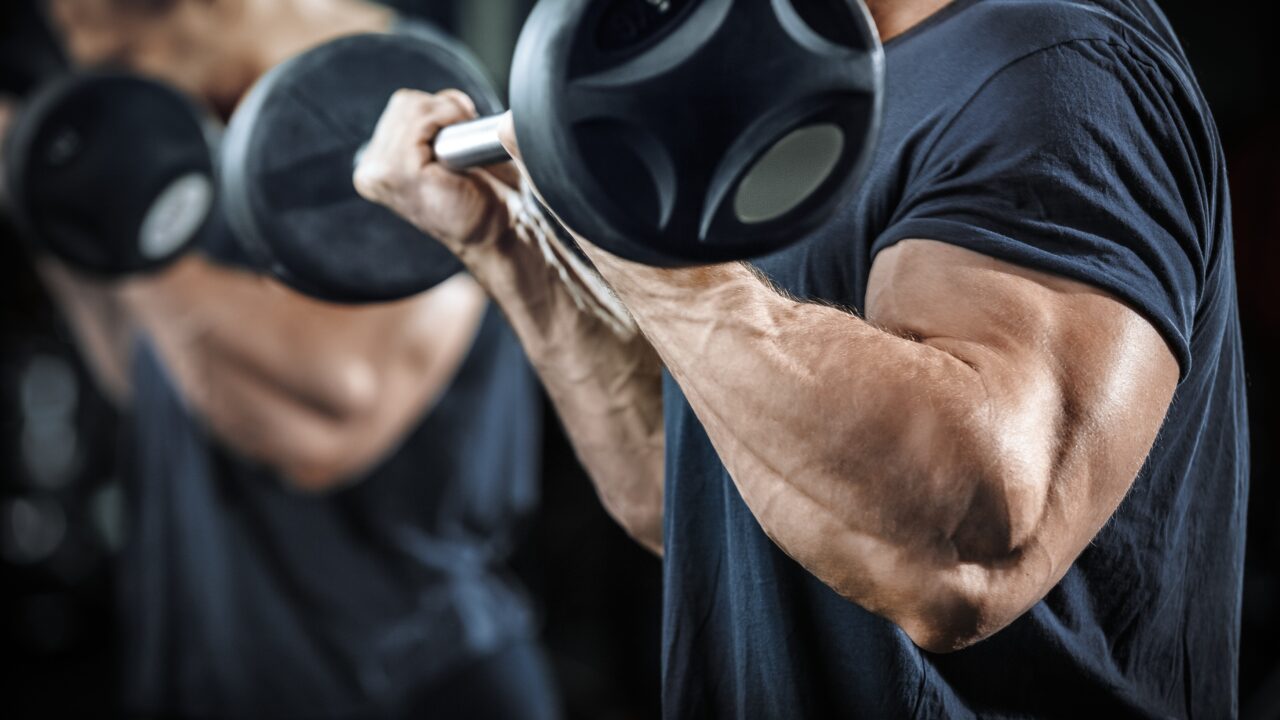 I did not transition well after my last deployment. I did not reintegrate. I did not resume my duties at my home station. I did not get my regulatory-mandated ninety days. I moved because the military told me to move. That I was in Afghanistan the week prior was immaterial. My family, who was in Europe for the last three years, had to move.

My organization lost several men and sent dozens more home with injuries that will affect them forever. Suicide bombers exploded themselves, aircraft crashed, and enemy bullets got lucky. One week I experienced the morbid simplicity of a deployment with no laundry, no cooking, no commuting, but wondering what the next unlucky event would be. The next week, I was fighting the materialistic and power-addicted population of Washington, DC.

Within six months of moving to Washington, I was hit by cars three times when I was walking in crosswalks because drivers were in too much of a hurry to check for pedestrians. My car was vandalized. Other pedestrians ran into me. I commuted on the Metro, suffocating with wall-to-wall people with no manners. I was shocked at the number of homeless people in the capitol city of the free world. I was more shocked at how people just walked by.

When I used a turn signal to change lanes, I was confused why other motorists sped up so I was unable to change lanes. Mostly, I was saddened and angered from witnessing millions of people whom I perceived to lack a healthy perspective on what is important and what is not.

With the exception of my wife and children, that lack of perspective extended to my own family. With this last deployment, the reality that I have almost nothing in common with my family finally hit me. They weren’t interested in my experiences, and I wasn’t interested in theirs. It is said that the problems you leave behind when you deploy are still there when you return. In the case of my estrangement from my family, those problems can also get worse.

I have always been physically fit even by Army standards. I am an Ironman triathlete. I am a regular CrossFitter. I usually score 300 on my physical fitness tests. When I returned from my last deployment in the summertime, I weighed 175 pounds. By Christmas, I was over 210 pounds, mostly from lack of exercise, lots of alcohol, and a poor diet.

The worst thing? I had uncontrollable anger and debilitating sadness that made me a stranger to my family. After the new year, I finally broke down and vowed to get the only treatment I knew and joined a small gym in Northern Virginia. I started to revive the muscle memory I once knew, and was saddened at how weak and winded I had become. I could do about ten push-ups. I couldn’t do any pull-ups. I could barely run for five minutes without feeling like I was going to die.

Being a member of a small gym, I got to know the trainers and the owner pretty well. The owner was a competitive triathlete who almost died from a bad bicycle accident, and we shared our experiences with each other. I became friends with the trainers, and one of them introduced me to another member of the gym who would later become my therapist.

I changed stations over a dozen times in my career and had deployed multiple times with no problems, so I could not figure out why these particular events had such an adverse impact on my health. Why was I so sad, angry, debilitated, and sleep-deprived?

With the nation at war for almost fifteen years, much attention has been placed on Post Traumatic Stress Disorder, an illness caused by someone experiencing a traumatic event such as war, natural disasters, or car accidents. My therapist explored PTSD. I had not considered whether I had PTSD because I am not a combat soldier, but rather someone you can safely refer to as a Fobbit, or REMF, although I typically assume quite a bit more risk than most of my fellow Fobbits. I had been on my fair share of combat patrols with bad guys taking potshots at us, had the occasional mortar or rocket land a little too close for comfort, and watched plenty of targets get vaporized in real time through ISR feed. But, I cannot tell you in all truthfulness that I experienced anything traumatic during my combat experience.

Lost in the PTSD discussion, however, are other behavioral health challenges that veterans and active duty service members are likely to face from time to time due to the nature of military service. During psychotherapy, I told my therapist about defiant and impulsive behavior, rageful anger, constant nervousness, feelings of hopelessness, shortness of breath, sleepless nights, and thoughts of suicide. Of these symptoms, the anger was the most dangerous because I was getting into altercations on the street, and pushing away from my family. After lengthy treatment that was decidedly unpleasant, my illness began to look like adjustment disorder and depression.

But, why I was more affected now as opposed to other times, I probably won’t know. The human psyche can be extraordinarily resilient, and at times may simply say, “Enough is enough.” My lack of resiliency on this occasion was a source of embarrassment for me, especially since I did not have the same combat experiences as many of my friends. I felt weak.

I think my gym may have saved my life. About three months after I joined my gym, I was doing cleans with 135 pounds. Not very much. I did around four repetitions and then I could not get the bar up again. On my knees, with my hands on the bar, I cried, and I didn’t really care who saw me. I thought about a great kid in Afghanistan, the father of a little girl, who was dead, and I was jealous of him. That moment was the closest I had come to be serious about going home and killing myself.

One of the trainers who knew me well saw me on the floor, walked over to me, and told me simply to “Get up.” He told me two more times to get up before I stood back up. He didn’t give me his hand, he didn’t pick me up, he didn’t say anything positive. Next, he simply pointed to the bar and said, “Pick it up.” I grabbed the bar. He said, “Pick it up.” I thought about how ridiculous it was that for the past year, I was literally defeated from the inside out. I felt all the rage inside channel to my fists and I grabbed the bar. I felt like I could have snapped the bar in half at that point. I picked up the bar and did ten more repetitions. Then I went home and hugged my family.

This first appeared in The Havok Journal on January 24, 2017.