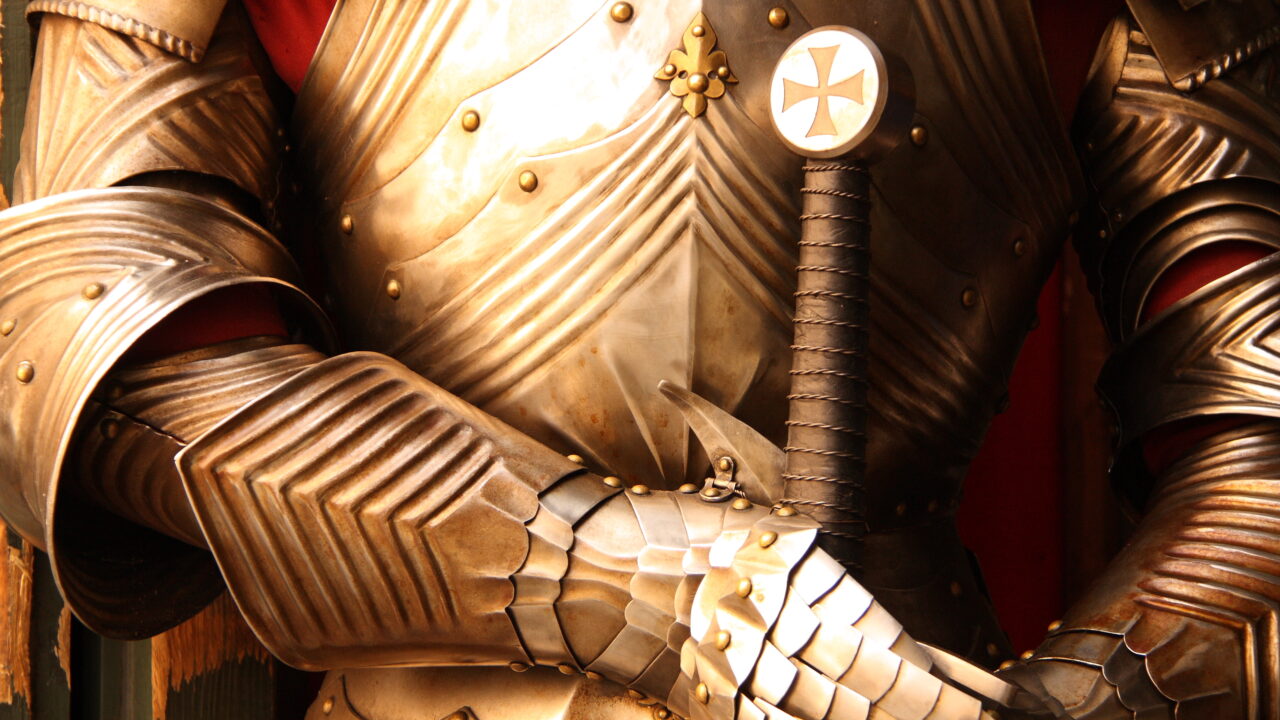 I live next door to musicians. There are three of them, all in their mid-twenties. They’re really friendly, even when they drink and smoke dope. But I’m the square. I’m the one who they see ambling to my truck in full camouflage in the darkness of an early weekend morning. I’m the one doing wind sprints in the driveway. I’m the one running in combat boots or grunting under the strain of an 85-pound rucksack to keep in shape. But, hey, different strokes, right? I get to see them play live music. They get to say they “know a guy who’s in the Army.”

So what’s the problem?

Maybe nothing. Maybe everything. It depends on what you’re comfortable with.

The United States has been at war for many years. That has produced a decade-plus worth of combat veterans. A dozen years’ worth of men and women that have put it all on the line.  9% of the total US population has ever served. Currently, around 1.5% of the population actually is in the military. Over 30% of them have deployed more than once, which is by far the highest percentage of time in combat our soldiers have ever served.

Many former soldiers never leave combat. Some will go into Private Military Companies (PMC’s) like Triple Canopy or Xe. Some will become military civilians. Others will segue into the DOD-CIA-DHS alphabet soup of paramilitary/national security operations.

So the question begs to be asked: “Is this the first generation of America’s own Warrior Class?”

This is about more than shared sacrifice. This is about the creation of a warrior elite. A few who volunteer to handle our national security and jungle diplomacy. The one percent of Americans who guarantee the rest of the nation’s survival. Can America handle this? The concept of so few, understood by even less, charged with so much rubs uncomfortably against our self-image as an egalitarian nation.

The negative press surrounding contractors in Iraq and Afghanistan betray our discomfort. Some of it, such as that surrounding Custer Battles, was well-deserved. Blackwater, however, was fodder for every stereotype and conspiracy theory. The fact that PMCs recruited from some of the most highly trained, experienced U.S. military units didn’t seem to matter anymore. The contractors were no longer Navy SEAL Master Chiefs or Special Forces Master Sergeants. They were “mercenaries,” “soldiers of fortune,” “Rambos.” For the U.S. press, it seemed hard to understand that there were men whose gold retirement watch was, in fact, the act of tackling the hardest assignments, often without backup, for many of the right reasons and finally with pay worthy of their hire.

“But wars should be fought by American soldiers!” came the protest; a declaration that only bringing back the draft–and bringing it to everyone, women included– could solve. That’s a logical step that no one should want. Today’s military professionals want nothing to do with conscripts. Today’s American soldier is highly trained, constantly evolving, and unrelentingly motivated. After all, they asked to be there.

Look, most adult Americans were raised in an age without military conscription. And most adult Americans act like it. So it’s up to adult Americans to take stock of their entitlements, assess their sacrifices, and weigh their obligations. If you don’t want a draft, don’t complain about the rise of Private Military Companies. If you want a draft, don’t complain about the quality of the soldier it produces. (If you think Abu Ghraib was bad, wait until you have unmotivated draftees with time on their hands).

Personally, though, I think there is one stone big enough to kill all these birds.

What if there was a draft… but it wasn’t just a military draft? Let’s look at three major federal issues: military recruitment, inner-city education, and border security. All three would benefit from more able-bodied, qualified, entry-level staffing. All three provide a tangible benefit to the nation. And between the three of them, most everyone can pick one they can relate to.

Here’s a rough outline of how I see it.

Make it mandatory for every American male, between the ages of 18-25, to serve two years for their “national service.” But it’s up to them how to serve those two years. High school education?  Enlist in the military. Associates degree or higher? Join the Border Patrol. College degree? Become a military officer. Over a 3.0 GPA in college? You can teach at an inner-city grade school. You get the idea. I won’t “Paul Ryan” you with wonkishness for the moment.

Nor is this idea far-fetched; General Stanley McChrystal has gone on the record promoting the Aspen Institute’s Franklin Project, a year-long program of service for young Americans. But whether a program of national service is adopted or not in our country, it’s a crucial part of the American fabric to have common experiences with each other. Even your next-door neighbors. It’s the only way to avoid the evolution of a Warrior Class.

Christopher Paul Meyer is a former bouncer, firefighter, soldier, comic, and prison chaplain. He started his writing career as a screenwriter, writing five screenplays, three of which were either optioned or commissioned.  A sucker for instant gratification, he has written two books and is working on a third.  When not writing, he enjoys Brazilian Jiu-Jitsu, improv comedy, and directing political rants at his reflection in the bathroom mirror.

This article first appeared in The Havok Journal on September 8, 2015.