HomeCultureThe Far-Reaching Effects of Marketing Fear in the Digital Age 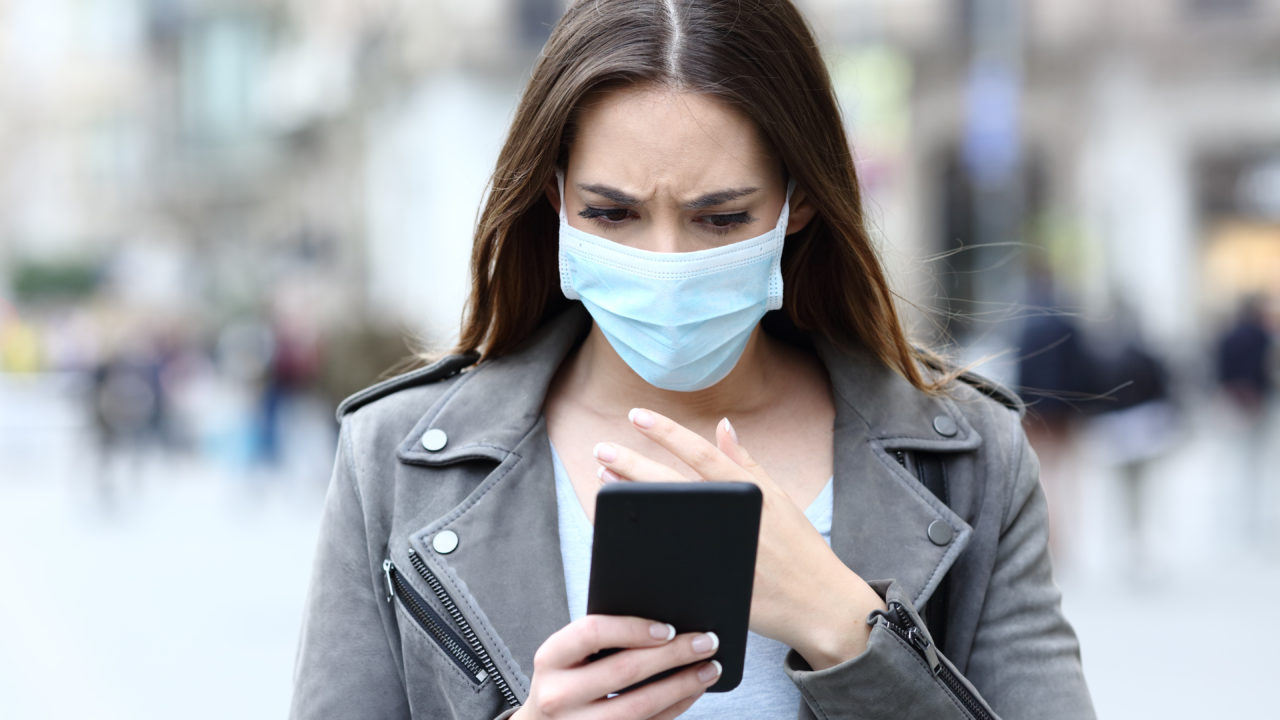 Fear is not a choice.

In the face of danger, nearly everyone with an ounce of sanity is afraid. This reaction is hardwired into us by millions of years of natural selection. The instinct to avoid danger, the fight or flight response, all of these were and are valuable tools, even in the modern, relatively safe world in which we live.

We cannot help but be afraid, and there’s no shame in that. It’s what we do with that fear that counts.

In the wake of a mass shooting, there are two responses that are as invariable and reliable as the rising of the sun. Firstly: interested parties from both sides of the political spectrum will immediately capitalize on the tragedy, while accusing the other side of using said tragedy for their own ends. There will be lots of shouting and screaming, and everyone gets all worked up until the next Big Thing we’re supposed to worry about comes along, and we shout and scream about that instead.

Secondly, but perhaps more insidiously, we see an uptick in people being afraid to leave their homes. After all, if a maniac could walk into a store or a mall there and shoot the place up, what’s to stop them from doing it here? In short, they let their fear get the better of them, let it lock them behind closed doors and huddle in the safety of their house, despite the fact that you’re more likely to trip and fall and crack your skull in your bathroom than run into a psycho with an AK.

But then, we don’t tend to think logically when we’re afraid. We’re not designed to. Our ancestors found that getting the hell away from the leopard trying to eat their face was a lot more valuable to their chances of survival than sticking around to have a chat with it. When the manure hit the air circulator, action and instinct were more important than critical thinking, and thus, when faced with danger, we tend not to behave in a logical, rational fashion.

But while that ability to shove the conscious mind into a corner and let the lizard brain do the work came in handy when milliseconds meant the difference between living to reproduce and ending up as a steaming pile of leopard dung, it’s not quite as much an asset in the digital age.

Today’s fear is more diffuse, more generalized. Rather than the sharp, silvery fear of imminent danger, our society is plagued by the slow, pulsing dread of a man watching the gallows be built from the window of his cell. Less leopard, more rumbling volcano, that ominous sense of foreboding that hovers in the near future, just over the horizon.

It’s not as pointed as the blind panic of a near death experience, but no less debilitating to the cognitive process, this sort of fear. It’s also contagious. In our increasingly connected world of global communications, it’s easy to reach out and find perfect strangers who are nonetheless willing to validate even the most irrational of concerns. The news shows us terrifying events happening hundreds, even thousands of miles away, in places so distant that our ancestors wouldn’t even dream of reaching, and we reach out to one another across the world wide web and say, “Yes, of course you’re right to be afraid. If it could happen there, it could happen anywhere.”

Logically, we can see that we have a greater chance of being killed by a drunk driver than a mass shooter, or by a household accident, or errant bolts of lightning. The danger is so remote, it’s barely worth considering. But while thousands more are killed each year by drunk drivers, we’re not terrified of them. We don’t vow to stay off the roads in case someone has had a few too many. Most of us accept the risk as miniscule, and largely avoidable with appropriate precautions, and go about our lives. Why should this be any different?

The answer is fear, and just how effective of a marketing tool it is. Drunk drivers don’t get ratings. Drunk drivers don’t sell ad space in magazines, in newspapers, or websites. Alcohol control hasn’t been a valid way to get votes in decades. In short, drunk drivers aren’t marketable. They aren’t sensational. But mass shooters are. And so we’re fed a steady diet of fear and panic and outrage. We reinforce our fears, magnify our panic, and fan the flames of outrage into a towering inferno. But we don’t have to.

Fear is not a choice. What we do with that fear is.

Will I listen to it? Of course. My fear tells me to take sensible precautions, just in case. I keep an aid bag in my car and a gun on my hip, wherever possible. I probably won’t need either of them, but there’s no harm in taking steps to mitigate damage, even from a scenario as unlikely as being caught up in a mass shooting. But while I will heed its counsel when it’s wise to do so, I will not let it paralyze me.

What will you choose to do with yours?

This first appeared in The Havok Journal on August 7, 2019.