HomeCultureThe Death of a Ranger 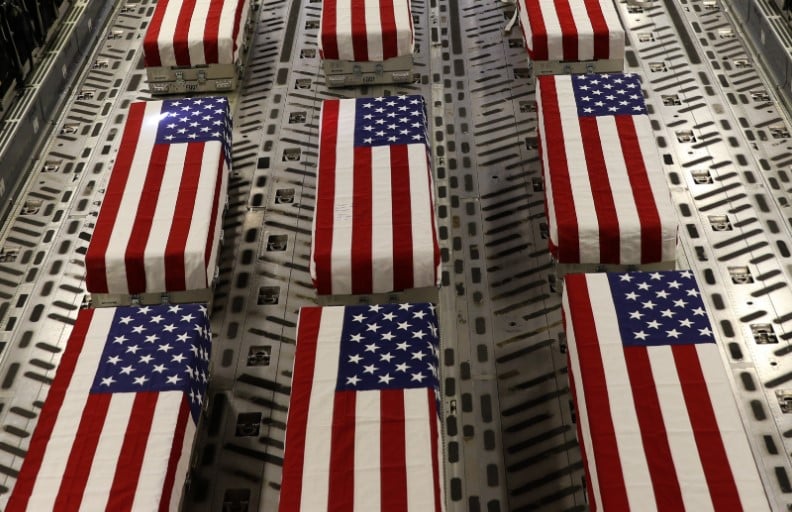 by former Ranger Johnny B.

So, you heard a Ranger died today

What a tragic waste, you said

That he should die in a foreign land

With so much of life ahead

He still had so much left to do

He was too young, you lament

Why should a man like him have to die

With so much of his life unspent?

Yes, it’s true, he was too young

And his death is a tragedy

But don’t you ever call it a waste

That is not for you to say

He was only in his twenties

While you’re in the middle of life

But I tell you that he lived more

As a result of all this strife

For have you ever leapt out of a plane

In the darkest hour of night

Or rode a Blackhawk into a fight

With your legs hanging over the side?

Did you ever creep outside

The enemy’s safehouse at night

Did you ever feel quite so alive?

Did you ever feel the rush of assault

Of kicking down doors in the dark

And clearing a house from bottom to top

Have you ever had feelings so stark?

Did you ever hear the crack

Of a rifle round overhead

And laugh aloud to your buddies around

Because it wasn’t your time yet?

Did you ever weep at a brother’s death

And have his blood red on your hands

Behind in some far foreign land?

Did you ever take the lessons you learned

And bring them back home to the States

And live the next months in a special way

“With a heart for any fate?”

Did you ever bike to the top

Of a forested mountain place

And ride to the bottom as fast as you could

With the wind bringing tears to your face?

Did you ever drink and joke and laugh

With a tugging wistfulness

And hold the memories of the times with your friends

And store them away just in case?

For just as one who’s never been cold

Can ever truly know heat

And just as one who’s never been hungry

Can ever truly taste what he eats

So you who have never known risk

Or danger or loss or fear

Can ever truly appreciate life

And hold every moment dear

So, yes, a Ranger died today

Join me in tears at his grave

But speak not about a wasted life

Or I’ll make you eat every word you say

For, yes, a Ranger died today

And it’s tragic his life should cease

But he lived more in his few years of war

Than you in your decades of peace 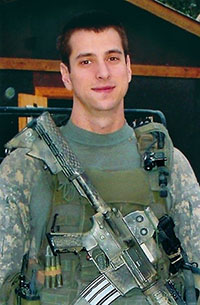 This first appeared in The Havok Journal on March 28, 2014