HomeCultureThanking the Military Child – in their own words 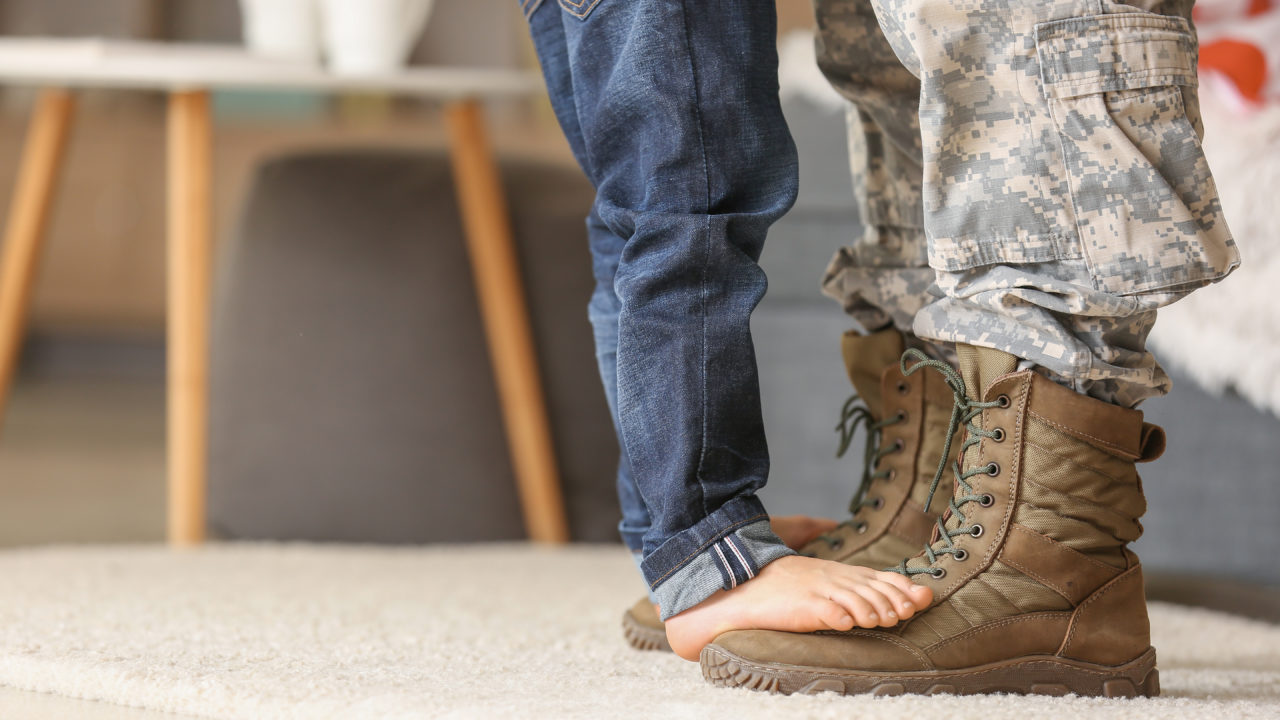 by Corbett Glick and J.C. Glick

So often, when we thank veterans for their service, we focus on those in uniform, and those that used to wear the uniform. In all this gratitude, we sometimes forget the ones that get no choice in the service to their country — the Military Child.

The Military Child doesn’t get a vote in their service — they are born into it. They move countless times, watch their parents deploy, make new friends over and over — the list goes on and on.

April is the month of the Military Child, and in the spirit of the month, it seems appropriate to not only thank them for their service but understand their perspective.   The following speech was written by a high school Senior. This young person has two siblings, one older, one younger, who all endured countless moves and eleven combat deployments.  This Military Child wrote this speech to help his peers understand a view most of them could barely imagine. In this speech, the student articulates the sacrifice kids like him, and his siblings, make throughout their young lives.

Parents are all proud of their children, and military parents are no exception, but the Military Child gives all of us something to be proud of when thinking of our Nation and those that serve.   We should all be proud of these young people and thank our Nation’s Military Children. While many of us feel divided right now, and some even feel hopeless, let us look at the words below, and know the future is bright and filled with hope.

The following was written by my son, Corbett Glick:

As most of you know my dad was in the Army for 20 years. I moved 6 times over my 17 years, and never really had one place to call a hometown, home is where my family lives at that moment. But because that sounds more like a Hallmark card than an answer to where I am from, every time I’m asked where I am from, I usually just say the most recent place I had been (or I guess my favorite).

Growing up as a military child (everyone calls it a military brat, but I don’t really like that term, it implies an 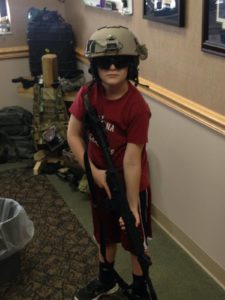 entitlement I don’t think applies) I have had to adapt to my situations. Having lived in so many places, I have attended at least that many different schools. This means I have had to be the “new kid” a lot and have had to make friends at every school. Though this creates some anxiety, I have learned to not only introduce myself to new people but, more importantly, I have learned how to be a more welcoming person — understanding the difficulties associated with transition. 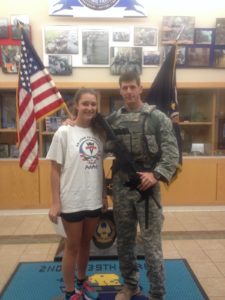 Over the course of my life, I have watched my dad deploy to combat 11 times, not knowing if he would ever come back. Every time he left, he would tell me I was the man of the house and that I had to watch over the girls. Well, at least until Steve came along, in which case he said to watch over the family while he was gone. This forced me to grow up and mature a little faster. At a young age my brother, sister, and I had to understand the consequences of his service, and our role in it, even if we didn’t want to. We had to help my mom out more than usual, and act like everything was going to be ok, even if that’s not how we felt day-to-day.

I have also learned many skills that I think will serve me well in the future from being a military kid. I was able to see and experience firsthand what leadership looked like. It’s one thing to see leadership on the football field or in the classroom, but another to know and watch the people who had to lead men and women in war and learn from them. Where the consequence if they messed up was death, not just a loss or a bad grade, and I have tried to bring these lessons in leadership to my daily life (on the field and classroom).

I have learned patriotism. To always respect my country and the flag. And to support my country and its ideals it was founded upon because that is what my dad and his friends fought for.

I know there is currently a lot of talk about respect for the flag — and I support everyone’s freedom of speech (another thing I know the military serves to protect), but for me, I will always try to show my respect the flag because of what it means to me. Eh, and also because, maybe one time, when I was a kid I might’ve been looking and walking around during the national anthem and had to write an apology letter to the Command Sergeant Major of the Army Rangers after my dad gave me a “stern” talking to (which, by the way, was a lot more than stern, and was probably one of the scariest things that has ever happened to me). 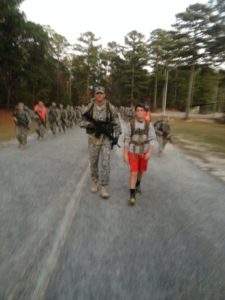 I always stand still and face the flag during the national anthem or pledge of allegiance because, to me, that flag represents all the people that sacrifice to serve our Nation, including my dad and his friends that fought beside him. It also stands for the ones that didn’t get to make it back to see their families again. I remember how lucky I am that my dad did come back. Everyone’s relationship with the symbol of our nation is unique, and I respect it, but for me — that flag has a special place in my life.

From my time as a military kid, I have also learned how to be resilient, strong, brave, tough, and loving. I wouldn’t have traded my experiences for anything because it has shaped the man I have become today and has set a strong foundation for what I will become tomorrow.

As Corbett’s father, and the father of his sister and brother – I am beyond proud, and I am truly thankful for their service.

He is considered a thought leader in adaptive and proactive programs of instruction centered on the development of leadership behaviors and values suited to dynamic environments and situations of ambiguity and adversity. J.C. recently developed the “Prodromos Developmental Model”, a capacity-building system designed to develop people and leaders for the future, which is outlined in his book. His methods have been featured in Forbes Magazine and the Huffington Post and his work has been referenced in Forbes, Inc., and Entrepreneur.\