HomeCultureMilitaryWhat Are You Thanking Me For? 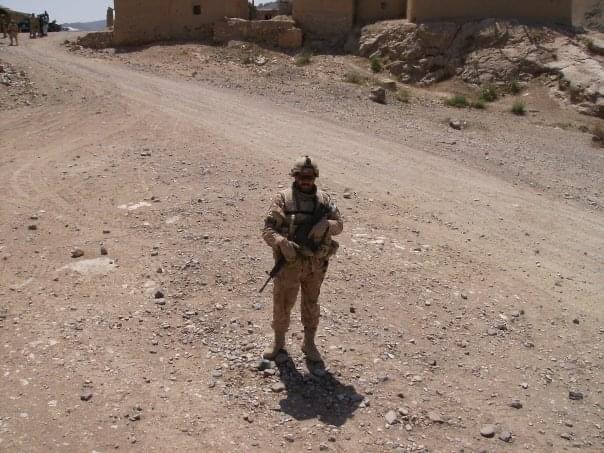 No statement makes my neck hairs go up more than this one. Thank me for what? 25 years of loyalty to Queen and country? Shouldn’t all Canadians be loyal to the Monarch?

Thank me for four overseas deployments and countless exercises and out-of-country tasks? Thank me for domestic deployments fighting floodwaters or sheets of ice? What are you thanking me for?

So just what are you thanking me for?

Do people even know what they are thanking us for? I don’t think so. In today’s day and age of cancel culture and uniformity with whatever talking head is out there, nice hair by the way. Just what are we being thanked for? When troops came home from Afghanistan it was the flavour of the day to thank the troops and support the troops. All great buzz words for the time.

Now years later, here we are. Not in a war, not as many troops deploying to far-off lands in the name of keeping the peace or creating peace. So it is not cool to thank the troops anymore or support the troops anymore. So thank you for your service has slid off the radar, but we still hear it.

What are you thanking me for?

All this preamble to get to my theory of what people are thanking service members for. They are thanking us for having the intestinal fortitude to do what they couldn’t, wouldn’t, or just refuse to do. The for lack of a better term, the balls to stand on a wall with a weapon and guard those that cannot or will not do the same. I know military life isn’t for everyone, I get that and I understand it.

Don’t thank me for it, it was my honour and privilege to serve our nation and the people of Canada. Want to really thank me? Be a Canadian worth fighting for! If you cannot pick up a rifle and join the fight, be here on the home front. Advocate for better Veterans pension, better care for wounded Veterans, be as I said a Canadian worth fighting for.

The greatest calling a guy could ask for. Don’t thank me for doing my duty to Queen and Country!

This first appeared in The Havok Journal on February 18, 2021.