HomeCultureTerror in America: These Days, It’s Not What You Think 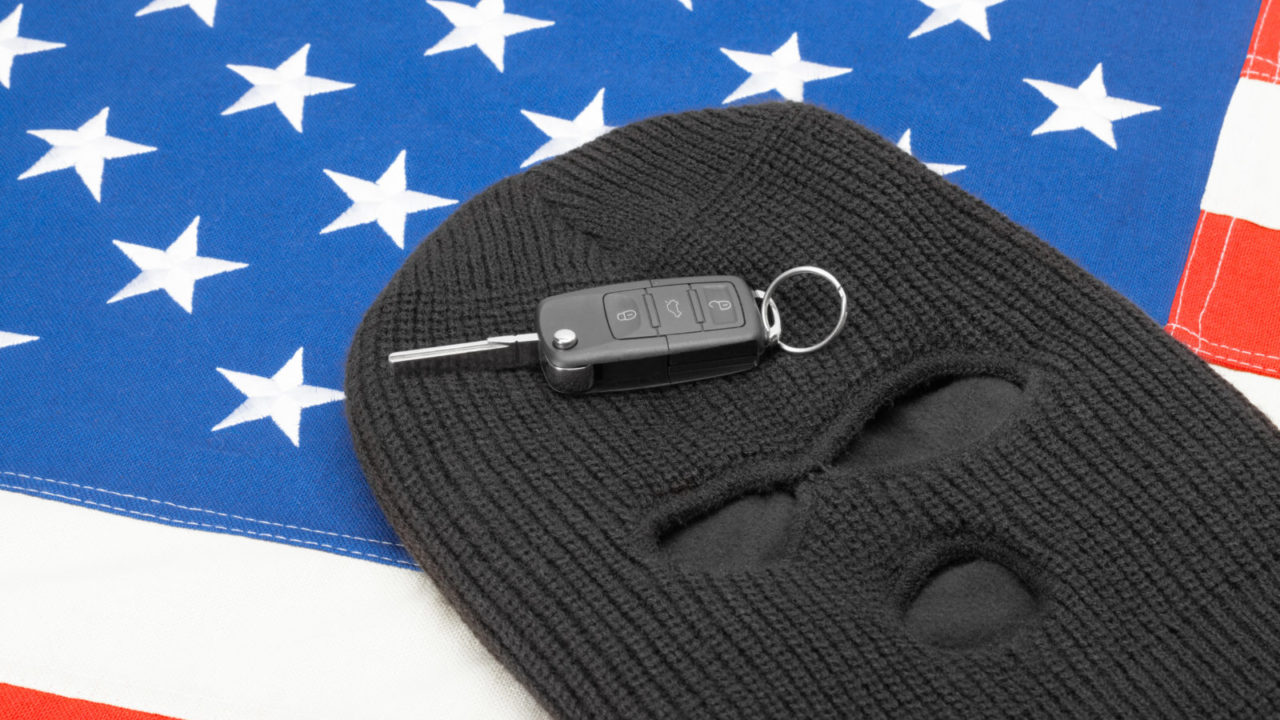 I am of the opinion that it is time that we take a close look at the terrorists and terrorism here at home. It is somewhat easy to do. They don’t hide as much as those overseas. They do skulk about and terrorize many with impunity. They haven’t begun using IEDs yet but they do use ambush tactics regularly. Some wear what we might recognize as a uniform. Many are well armed and use tactical maneuvers on their prey. Here in America, we don’t call them terrorists. I am not sure why we don’t because they kill maim rob rape, kidnap and terrorize daily. They terrorize and inflict pain and death on us regularly. Why we continue to call them the criminal element or the unfortunate or the misunderstood or the malcontent escapes me. They became terrorists decades ago.

These terrorists have caused many of us to trade our deer rifles in for war weapons so as to protect ourselves from them. As a side note, the more I see people carrying handguns for protection the more I hope I am not anywhere near them if the shit hits the fan.

I believe the average terrorized citizen that feels the need to arm themselves must combine that need with an equal desire to be involved in a supportive effort with law enforcement and the justice system to strengthen law enforcement’s ability to sort out the threat well before the average citizen has to face it. They need to shout loud and clear for better and more reality-based training and tools for our police to protect us. We need to hire more police and fewer community organizers and street cleaners for a decade or two.

We need to fight to bring back hard labor for career criminals. We need to use the wages that they earn to repay society by funding their own incarceration and homeless shelters.  We need to rethink what is now called cruel and unusual and apply it to the monsters that live among us.

The sane that are left in our social structure are nearly completely muzzled when it comes to deciding what a sane and productive society will look like. If that is not true how can a man dressed as a woman be allowed to go into a restroom with little girls? How can someone even consider allowing a person to apply for a driver’s license with their face completely covered? Why are some people allowed to commit crimes with impunity in an effort to ensure they don’t riot again? Why are our police afraid to enter certain neighborhoods?

If someone raises their voice against stupidity, or outright fraud they are called a mental midget, bigot, misogynist, hater, small-minded, uneducated, crazy, or worse. And many of our so-called leaders have to agree with them because they know that the sane are outnumbered and nearly extinct and of course they need to protect themselves and their feathered beds. They too know the truth and are terrified. Why do you think that they have bodyguards, travel in convoys, and live behind walls? They know who the true and most immediate terrorist threat comes from within our own citizenry. They have information that we don’t and are terrified by it.

Guns are our right but also need to be the last defensive tool that we use. Only a nut wants to have to shoot someone let alone kill someone. If we the sane that have experienced war do not begin stepping up more vigorously and support the people that support and protect us we should start making surrender flags out of our white pillowcases.

When your enlistment ended or when you retired I know most of you thought that your service to the country may have been lessened to some degree. I want to inform you veterans that our country needs your civilian effort more than ever. We the sane and freedom lover need your organizational skills. Your “get it done” attitude. Your loyalty to a sane and free society. You have experienced firsthand what most Americans are afraid of or incapable of dealing with other than to watch it on a movie and say to themselves I almost joined but…

I see your generation of warrior-minded people as America’s last best chance to reestablish freedom for all. I want to warn you of one thing. You will be looked upon as the enemy. As the hater. As the loose screw. As the mental cripple. The enemy within will try to crush you and your spirit and ultimately you may suffer mental stress similar to what you did in battle. So, being a veteran puts a lot on your plate in today’s society.

Look at our society. We call terrorists lawbreakers. But the burglar is a terrorist. Just ask the old women that was burgled if she sleeps well or how she feels when the wind rattles her window. . The strong-arm thugs are terrorists. Just ask the diminutive old man that has been strong-armed and had his fingers broken and his eyes swollen shut if he feels terror when he leaves his house to buy groceries.

The unlicensed uninsured uncaring drivers roar around with impunity in our cars that they “borrowed”. People are terrified to park certain style cars in certain areas.

Go into a public elevator or hallway in a stadium and you have to prepare your family to look away from the guys pissing against the wall and tell me you don’t feel terrorized….while you smell urine and try to avoid walking in it. How about going to the grocery with your 8-year-old and you have to try to ignore the sewage coming out of the average person’s mouth.

These days, going fishing in the city a sane person must carry a weapon to protect themselves from a rabid human predator not only a rabid animal.  One has to drive miles to find a bike path where they won’t get mugged and have the bicycle they busted their backs to pay for stolen from them by terrorists. Resist and risk your life. How about having to pay for a private school to protect your child from terrorists? Anyone that has been bullied knows what terror feels like.

A man had a heart attack and crashed his car on a bridge in Pittsburgh, Pa. The first person on the scene steals his wallet and runs off to let him die. This poor working stiff’s last contact with humanity was with a terrorist. His wife and children can’t even feel he died with someone comforting him in his last moments. And they feel terrorized.

It will and has in some instances come to the average citizen having to resort to gunplay over the things that I just mentioned. We, first, as sane and patriotic humans must support the removal from society those terrorist threats that cannot or will not move up to civilized behavior. Hopefully, as we remove them some of them will get the message and return from incarceration and come alongside us.

No sane person wants to have our children and spouse’s fear moving in and around society. None of the sane want to see American streets look like Hue or Falluja. None of the sane want to put Marines and Paratroopers into the position of walking down our streets armed to the teeth and especially asking them to make the unthinkable decision that we ask of our police. None of the sane wants to mow our lawns (if our mower wasn’t stolen) while armed. Hey! We are not far from that now and many of you reading this know it to be true.

Others that have not had our experiences really don’t understand the breakdown of society as we saw or really cannot bring themselves to see it…..it terrifies them! You warriors and us old jungle fighters while still erect need to step up and ring the bell. Ring it loud and continuously. Carry the heavy load. We need to point out the truth and then help comfort those that are terrorized by it. We need to support in a meaningful way those that are doing the job of trying to protect the terrorized. We need to calm and keep in control the Cowboys in our ranks.

My generation should be apologizing to you for allowing our country to turn into a semi-war zone. There are more terrorist aka gang members in America than all of the police and military. It is not uncommon to have a city have 50+ shootings a weekend. 90% of all burglaries are never solved. We live in a place where more people carry guns for protection than for hunting. Unfortunately, many are hunkered down waiting for the cavalry to arrive. We are teaching our sons about weapons on the streets rather than in the forest hunting and trapping.

I feel like running through the streets screaming “the enemy has arrived”. When I separated the Marine Corps I could have never imagined our society would devolve into what it is today. Never! I cannot believe that at times I feel fear similar to what I did on a jungle path because the sidewalk I now walk on was an ambush site the night before where an old man and his wife were sucker punched and robbed. The poor wife was kicked in the head just for shits and giggles by several terrorists. The only reason they didn’t kill them is they wouldn’t be able to rob them again when they get their next pension check. Terrorists can be good business people.

I hope when you read or hear about guns or while training to use them you will consider seeing them as the last alternative and step up as vets and continue to serve your country. Your service is needed more now than ever.