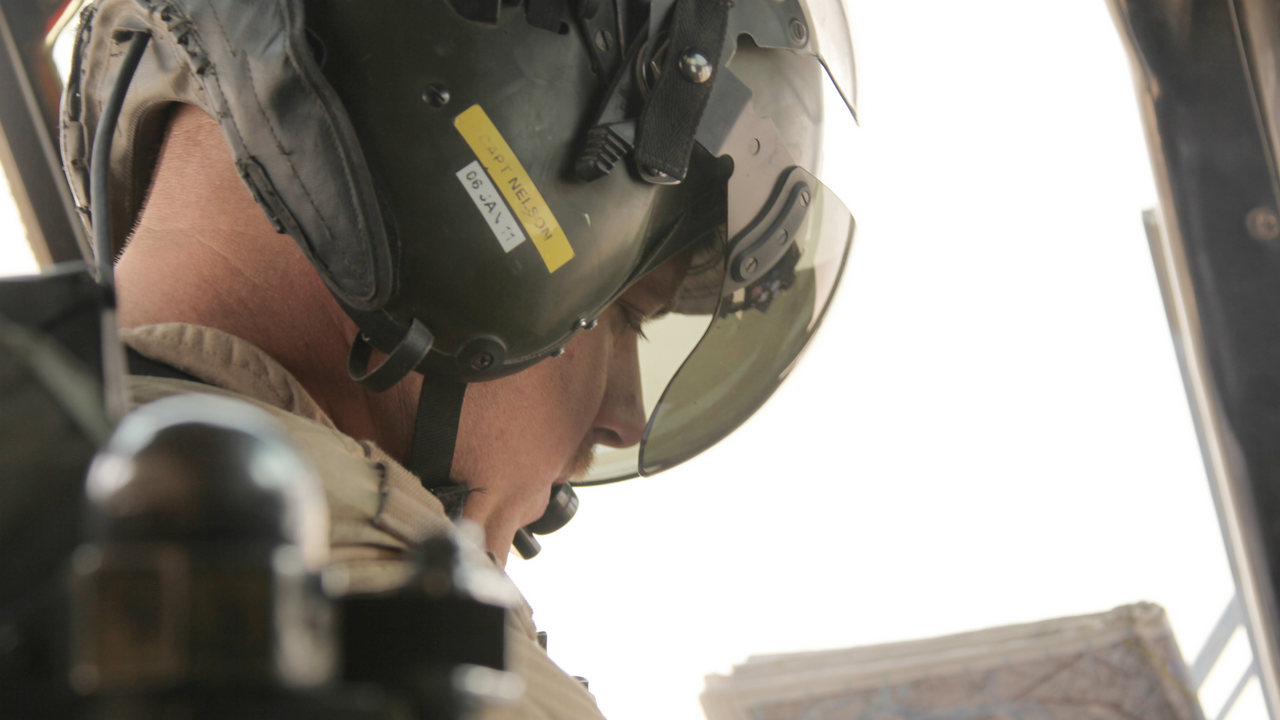 Somewhere in the skies above Helmand Provence, Afghanistan, 2010

“I’m fed up of listening to FANG bitch about shit, have you got that trivia book up there?” asked John “Shrek” Fox.

The pilot, Dumbo, replied, “Of course I do, I never go flying without it.  Give me a second and we can start studying for the pub quiz back home…” 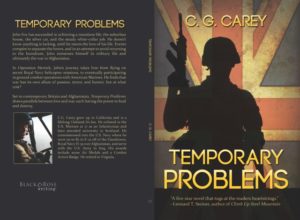 The trio had been airborne over Helmand Provence, Afghanistan in their aged Sea King Mk VII helicopter for about two and a half hours when Dumbo noticed the first problem. He reset the MASTER CAUTION and knew the fluctuating torque and engine oil pressure were bad. Is number one about to start eating itself?

“We’ve got fluctuating torque and oil pressure indications in number one,” he alerted the crew and then continued, “The aircraft is in a safe flight configuration. FANG, break out the cards.  Shrek, get ready to make your way up front.”

Seconds later, the MASTER CAUTION light illuminated again only this time accompanied with a fire warning indicator and the left most T-handle was flashing. The caution and warnings panels were lit up brighter than Times Square and there were strange noises coming from above where the engines were located, as well as traces of smoke in the cabin. The torque, temperature, and oil pressure gauges for number one engine were erratic, rising rapidly, and bottomed out respectively.

Dumbo killed the number one engine by pulling the T-handle, that action also emptied a fire-extinguishing agent into the engine as well as cut off all fuel to it.  The number two engine was struggling to cope with the increased load suddenly demanded of it and he pushed the nose down to take some pressure off and get closer to the deck in the event there was another fire.

He calmly spoke into the ICS, “Engine number one has been shut down for fire and I am declaring an emergency…”

No sooner had he pushed the stick forward and dropped the collective, than the number two engine gave indications of being on fire.

He warned the crew, his voice inflection evident, “Number two indicates burning!  Do you guys smell smoke?  Any indications of fire back there?”

This was exactly where the crew did not want to be. If they secured the number two engine for a fire they would have to auto rotate into a chunk of desert that they could only hope was not occupied by the enemy. If it was an erroneous indication, they could hope to limp 90 away on a single engine and put down at a FOB or near a friendly unit.  If the fire became uncontrollable, the crew would not have time to get the aircraft on deck before the entire helicopter was consumed in flames, and tumbled out of the sky as a giant fireball.

“It’s full of smoke back here and there’s more coming in, I don’t know if this is new or old smoke,” came from FANG.

“There’s a shit-ton of smoke coming in back here.  It’s new, one or both engines are ablaze. Kill the engine, we’ll have to hope for the best!” John said, coughing, choking through the smoke and fumes.

The engine was shutdown and the fire bottle deployed before John had finished.

“Shrek, get strapped in, stay in the back!” Dumbo said unnecessarily as John had already secured his lap straps and was working on his shoulder straps.

Dumbo had already started the descent, and as he pulled the T-handle to fire bottle number two, he began to execute the auto rotation.

Dumbo rolled his mode three squawk to 7700, aircraft emergency, and John pushed their signal over the data link. Their ears filled with alarm bells, beeps, and radio calls accompanied by bizarre and disconcerting noises from the engines and main rotor gearbox. FANG and Shrek were getting a much heavier than normal shower of oil and hydraulic fluid, their screens were awash with it and it pooled on their keyboards. The liquids were hotter to the touch than normal.

The descent was quite calm as 90 auto rotated out of the sky. Auto rotation used the momentum of the aircraft and its forward motion through the air to turn the main rotor blades and continue to provide lift.  It is in effect, gliding for helicopters. The landing promised to be a bit rougher than normal though, even by Dumbo’s standards, and the crew readied themselves for the impact.

Dumbo was calling off the heights from the radar altimeter and speeds from the air speed indicator, trying to keep the cab in auto rotation and maintain awareness to the ground, which was rapidly approaching. About the time Dumbo called “100 feet” they started hearing DINK!  DINK!  DINK! They were not sure if it was pieces of aircraft falling and bouncing off of the fuselage or what. Shortly after Dumbo called “twenty feet” they figured out exactly what the noise had been.

As Dumbo had started to arrest the speed of descent and execute a flare to land, several bullets ripped through the back of the cab ricocheting off the equipment and tearing into John’s leg. They caused a right mess but nothing compared to what followed fractions of a second later.

John knew he would be dead very soon, the chances of living through a helicopter crash were bad enough, when coupled with an enemy shooting at you as well, it was hopeless. So be it.

In the quarter of a second between hearing the very large bang, and the chopper impacting the ground, John envisaged exactly how it came to be that he was about to die in some shit desert.

Chris Carey grew up in California and is a lifelong A’s fan. He enlisted in the U.S. Marines at 17 as an Infantryman, served six years and then moved to Scotland, where he graduated from the University of Abertay, Dundee with a B.A. in Management. After 9/11 he commissioned into the U.S. Navy where he went on to fly in E-2s off of the Eisenhower, Royal Navy H-3s over Afghanistan, and serve with the U.S. Army in Iraq.  His awards include some Air Medals and a Combat Action Badge. He retired to Virginia.