Should spouses, whose husbands are of different ranks, fraternize? I don’t know. I do know, however, that anytime this subject is brought up whether it be in person, on social media, or on blogs it becomes a very heated debate amongst the spouses.

Sometimes women flat out ask for friends who are Senior NCOs or officers (“any Senior NCO or officer wives with 3-5 year old kids? We’re new here and looking for some new friends.”). Sometimes women post the question “Can different ranks hang out together? My husband says no but I don’t see what the big deal is.” either way the result in responses is the same: women lose. their. shit. 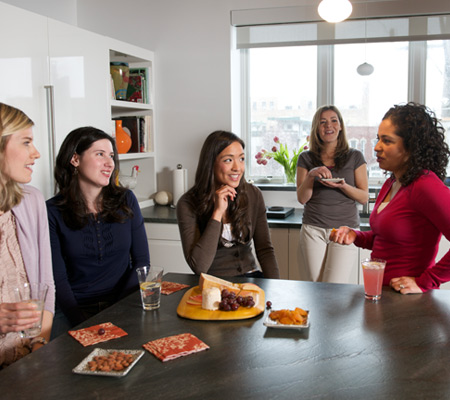 Much like an episode of Real Housewives of well, anywhere, when I come across one of these posts with 100+ comments underneath (not an exaggeration), I cannot look away. I must read them all. Each time this happens, which is embarrassingly often, the general consensus among those who comment is; if you choose to hang out with those who are of a different rank than your spouse, that’s cool. If you choose not to, you are an asshole. Why is this? I don’t think the reasons behind a couple’s decision to, in general, veer away from friendships with couples of lower ranks is as cut and dry as it seems.

It is assumed that spouses looking for friends at or above their husband’s rank a. think they are better than the lower ranking spouses and/or b. wear their husbands rank. Is that what’s going on though? There certainly are people who feel both superior and accomplished based on their husband’s achievements but outside of those spouses, who are genuinely few and far between, why would a spouse or couple seek these friendships out?

For one, being of a certain rank is not better or worse than another but they are different. Many wives on these posts blast she who made the post for thinking her husband is better than theirs stating things like “he is in the Army, you are not!” “rank doesn’t matter if you’re a spouse!” “my husband’s rank doesn’t affect me at all, why should it determine our friendships?” Are those statements really accurate though? Our husband’s career, especially being a military one, impacts us significantly and our spouse’s job is directly impacted by his rank.

I think it’s a little naïve to say that your husband’s rank doesn’t affect you at all. It determines how many phone calls your husband gets on the weekend because his guys drank too much, got into fights with their spouses, or are in jail. It determines what time he goes to work and what time he comes home. It determines how many additional duties he gets assigned. Your husband’s rank directly depicts his role at work and his level of responsibility. Not necessarily more stress, not necessarily less stress, just different types of stress.

I think many of the wives who comment negatively on posts such as the ones I’m addressing are forgetting that many of the wives asking (especially the Senior NCO wives) have likely been with their husbands through several ranks, if not all of them. They don’t necessarily think they are better; they just want friends who can relate to their lives. Does seeking out friends who share your life’s stress really make you close-minded? We have at least one social media page set up for each base. Most brigades, battalions, and companies have pages too. There are pages for spouses of different MOSs but once one is started for different ranks, all hell breaks loose.

Feeling camaraderie with spouses whose husband’s have similar jobs as yours, whether it be based on branch of the military, MOS, geographical location, or rank is not something deserving of such negativity. There is catharsis in being around those who understand your life without explanation. Much like I have wonderful civilian friends, there is nothing like another army wife to truly understand and sometimes seeking out those friends is necessary. 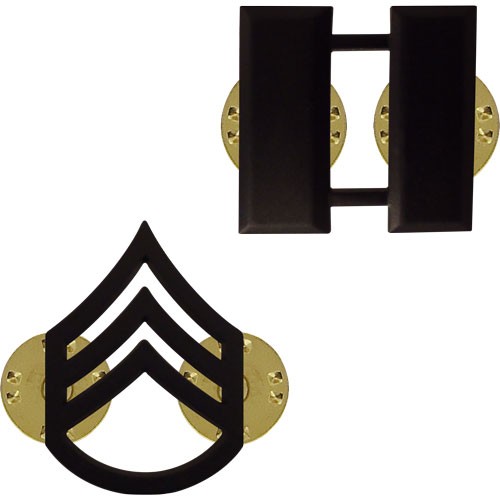 My husband and I do not have hard and fast rules on whom I am friends with but I’m pretty sure he’d be just as pissed if I decided to befriend the wife of a general as if I befriended an E1 and then expected us all to go to dinner together. Absent special circumstances, it is unrealistic to expect your husband, who is in the military, to socialize with your spouse’s husband who wears a significantly different rank without being uncomfortable and feeling pressure to uphold “the standard.”

Military spouses have a unique life that not many understand. Our lives can be difficult at times for a number of different reasons. We rely on each other heavily and sometimes all it takes is that common thread of “military wife” to bring us close. Sometimes however, you need a little more understanding, a little more in common, and a little less explanation to bond and there is nothing wrong with that.