HomeCultureA Special Forces Veteran Remembers: “I Thought I Was Going to Die” (Part I) 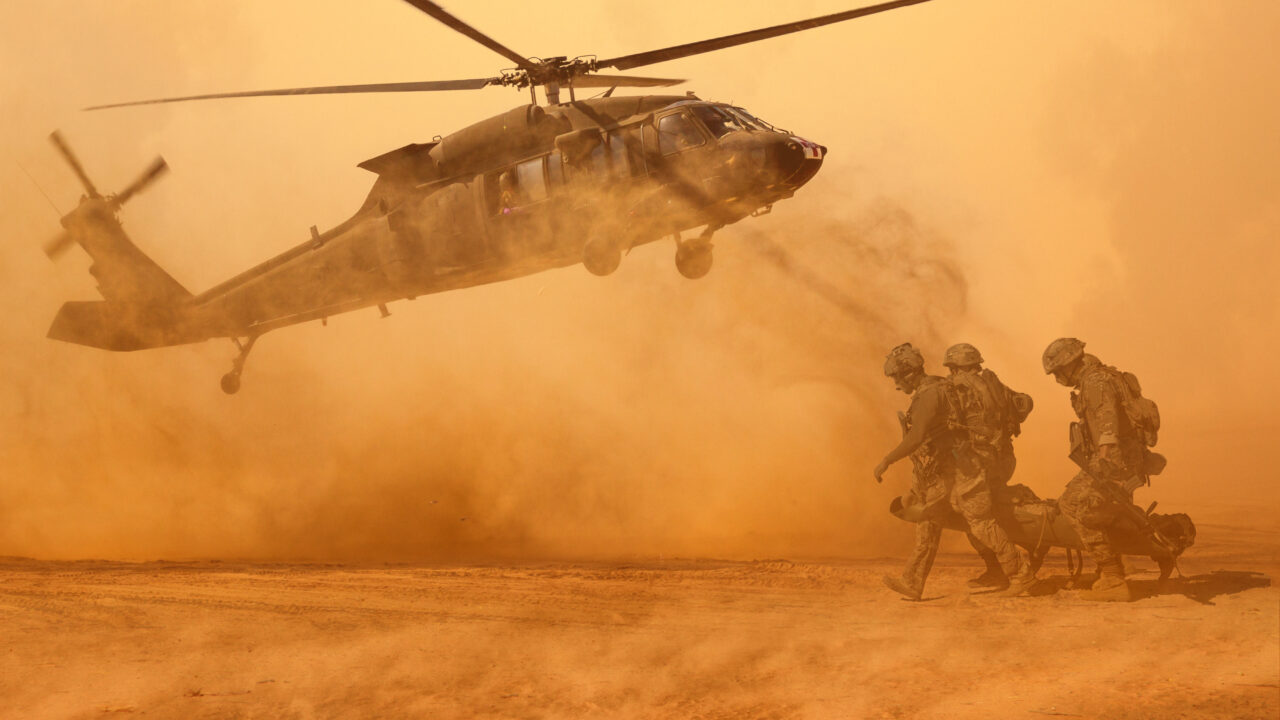 Editor’s Note: This is the first in a four-part series from Special Forces veteran Kevin Flike.  These posts originally appeared in the blog Wounded by War and are presented here with the permission of the original author. First re-posted on Havok Journal in January 2015.

We had three weeks left in my first deployment when the order came down for our team to do a helicopter assault south of our base. Due to a lack of air support in the previous six and half months, this would only be our second air assault mission. The area we were going to was controlled by the Taliban and was a key smuggling route. Intelligence reports told us a lot, but the expressions on the Afghan Commandos faces told us everything we needed to know; this was a bad area and we better be ready for a fight. In fact, I had never seen the Commandos take mission preparation so seriously; they knew what we were getting into. Also, our replacements had just arrived and would be going on the mission.

This would be the first combat mission for some of our replacements. To make matters worse, the temperatures routinely reached 120-130 degrees Fahrenheit during the middle of the day. Our replacements were only in Afghanistan for three days when they went on the mission, leaving them no time acclimatize (the average temperature when they left Fort Lewis, WA was in the high 60’s, the average temperature in Afghanistan was in the 100’s).  With all of the preparation, planning and anticipation, I could not sleep the night before the mission. I wrote a death letter to my family just in case and placed it on my desk in plain sight. I thought that if I died, someone would find it when they cleaned my room and give it to my family.

The ride to the target was short and daylight began to break as we rode over the mountains. I had never seen Afghanistan from this angle and was amazed at the natural beauty of the country. It was a peaceful moment in what had been a very stressful mission preparation; however, it was the lull before the storm. When we landed it was hot and getting hotter. The 80 plus pounds of body armor, water, bullets, food, explosives etc… did not help much either. Our main assault force (I was a part of this group) used steep and narrow goat trails to travel to the village while two other groups split off to occupy support by fire (SBF) positions on the mountain. From the mountain, the SBF positions would be able to provide cover for the assault force in the village below. A handful of Commandos stayed on the mountain to guard all of the extra bags, water and gear.

In the first house that the assault force searched, we found 400 pounds of home-made explosives (HME) and four 82mm mortar rounds (HME and mortar rounds are both common components to Improvised Explosive Devices, or IEDS). We consolidated these materials to be destroyed and began clearing other houses when it all kicked off. 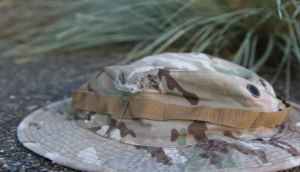 One of our SBF elements began receiving accurate small arms fire from a PKM machine gun and an AK-47, and we also thought there was possibly a sniper rifle involved. Initially, we had a hard time determining where the fire was coming from, so my teammate in charge of the SBF placed a hat on a stick and raised it above his covered position. The enemy put a bullet through it. For the next 10 hours, during the hottest parts of the day we would be engaged with the enemy in some way shape or form.

Even though we were taking contact, the IED-making materials still needed to be destroyed. The incoming team’s engineer and I made our way back up the mountain to grab the explosives that we had dropped off earlier (never separate yourself from your equipment!). The hill was a lot harder to go up than it was going down. We leapfrogged up the trail, one person moved while the other pulled security for him. We grabbed our bags and made our way back down the hill, collected the IED materials and placed some charges on them. Our time fuse was pre-made to last five minutes, giving us plenty of time to make it to cover and re-join the assault force. After the charge went off, the assault force continued to clear houses.

At this point, the temperature was scorching and our SBF positions were completely exposed to the elements. The SBF positions started to report that they were running out of water and that some people were in danger of heat stroke. While the SBF positions were suffering in the direct 130-degree heat, it was not much better for the assaulters in the village. We strongpointed a building (took over a walled compound and placed machine guns on the walls), set up a command post there and began to clear the surrounding houses. Moving around in this heat was excruciating, it seemed like I could not drink water fast enough.