HomeCultureWhat Does the SOF Community Think about “The Bin Laden Shooter?” 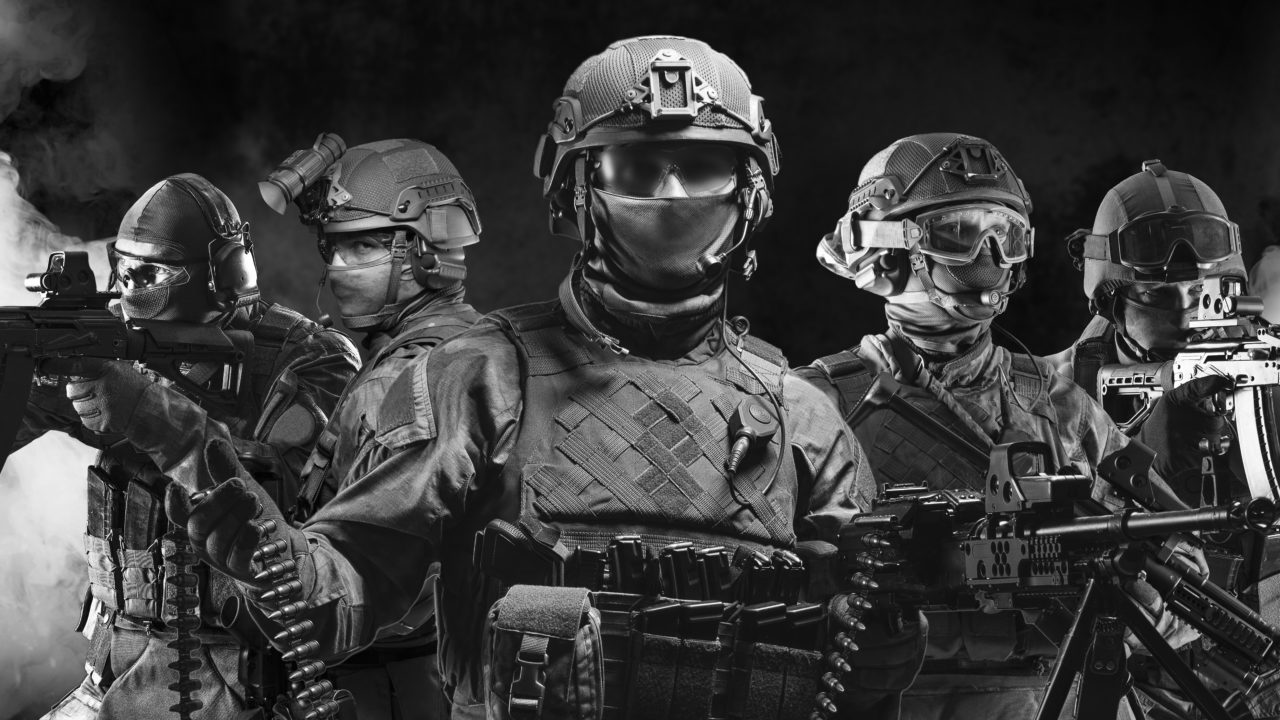 This first appeared in The Havok Journal on November 8, 2014.

Fans of The Havok Journal have been blowing up our email inbox and Facebook pages recently with comments and questions about the Special Operations Community’s reaction to Rob “The Shooter” O’Neill’s claim to have been the man who killed Osama Bin Laden. 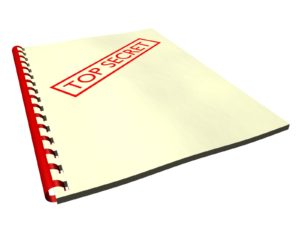 While O’Neill is not the first to make this claim, and probably won’t be the last, his very public and very-conspicuously-money-driven agenda generated a tsunami of ill will from his former comrades in arms.  For an example of what I’m talking about, check out the article on IJR titled, appropriately enough, “A Navy SEAL, Delta Force Operator, & Army Ranger Throw Down on Osama Bin Laden’s Killer.”

“Well,” you might think as you look at the above headline, “of course the Delta guy is going to take any opportunity to bash the SEALs. The Army Ranger too.” But the third man interviewed, himself a former SEAL just like O’Neill, is going to stand up and his old shipmate… right?

Below is an excerpt from the IJR article quoting Havok Journal’s own Marty Skovlund, “The Ranger” alluded to in the article’s title. If  Marty’s name sounds familiar, it’s because he is the author of blockbuster book “Violence of Action:  The Untold Stories of the 75th Ranger Regiment in the War on Terror.” That’s right, a book about the Ranger Regiment, written by a former SOF shooter who actually kept his word and kept the faith with the rest of his brothers-in-arms by formally requesting–and receiving–official clearance before going to print. Maybe the SEAL community could learn something from the Rangers when it comes to quiet professionalism. At any rate, here is what Marty had to say:

“You would think the fact that you were privileged enough to be in that place would be satisfaction or payment enough.

I’m all about telling your story and recording history. We wouldn’t have known about the 300 Spartans at the Hot Gates, if it wasn’t written down. In our military academies we study history and these battles because it helps us save lives. There is a right and wrong way to go about it, when you ignore the protocols and throw caution to the wind, that’s not the right way to go about it.

The SEALs have an ethos that specifically mentions not drawing attention or taking personal credit. However, I don’t think that means you can’t tell the story of your unit. But if your primary objective is to bring and fame money to yourself, you’re really just spitting in the face of the guys beside you.

You take away from the effort of everyone else when you highlight yourself like that. I just can’t imagine how you could take the credit for something like that, when so many others died trying to find Bin Laden.

To the rest of America, he’s the SEAL who killed Bin Laden. To the special operations community he’s just the guy who was in the right place. It takes the same amount of trigger pressure to kill a target, one pound one way or another…depending on shooter preference.”

That’s Marty’s take. Want to read what the Delta operator and Navy SEAL had to say about Rob “The Shooter” O’Neill? Read it for yourself in the original IJR article.