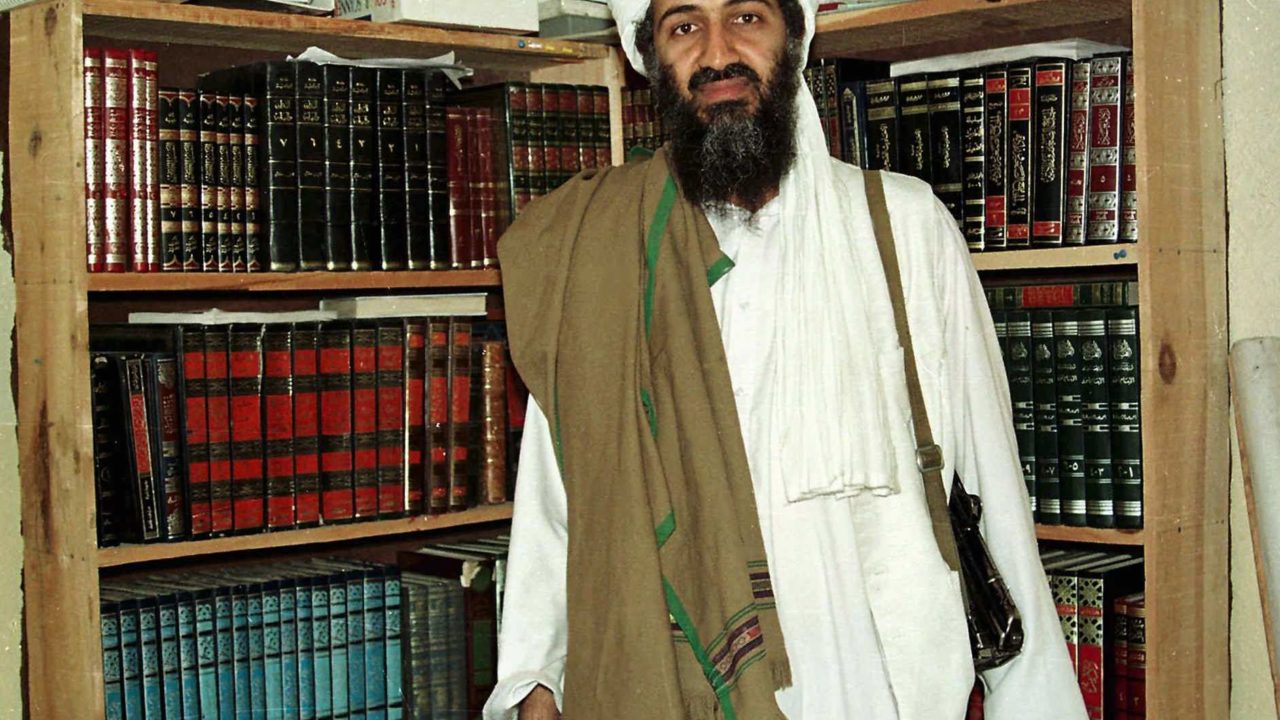 “Tonight, I can report to the American people and to the world that the United States has conducted an operation that killed Osama bin Laden, the leader of al-Qaeda.….” – President Barack Obama

On 1 May 2011, the President of the United States announced the death of terrorist mastermind Osama bin Laden. On 20 May 2015, the Office of the Director of National Intelligence announced the release of a partial list of documents, software, books, and other material recovered from the residence where Osama Bin Laden (UBL) was killed. There was the expected collection of Jihadist letters and propaganda which one would typically find in the hands of guys like UBL. However, there were some unexpected things on that list. I typically advise against judging people solely off their book collections – I know I have some really off-the-beaten titles in my collection – but UBL had some real oddities in his library. Below are the five oddest things in his collection with some brief comments.

1)  ‘Bloodlines of the Illuminati’ by Fritz Springmeier: This is definitely my favorite book of UBL’s collection. The author dropped out of West Point in his second year (Senator Bob Dole gave him his appointment), went to a Bible College in Ohio, and has been peddling conspiracy theories ever since. This book, in its third edition due to its popularity in Japan of all places, accuses the Illuminati of pretty much everything. The Catholic Church, the Jews, Salvation Army, Robert E Lee, and Walt Disney are all part of the Illuminati conspiracy – the best part is the chapter on how Prince Charles is a vampire! I have this mental image of UBL in his underwear smoking some really powerful mutant kush from Waziristan while eating this book up.

2)  ‘Grapplers Guide to Sports Nutrition’ by Dr. John Berardi: It is a damn shame that UBL never realized his dream of becoming a world champion Cage Fighter. I would have paid a year’s wage to see Rhonda Rousey and UBL in the Octagon.  It would have been poetic.

3)  ‘Delta Force Xtreme 2 Game Guide’ by Novalogic: It is clear from the 2/5 score on Metacritic that UBL’s taste in video games sucked. Plus, come on dude, only sixty-year-old losers and twelve-year boys buy the strategy guides for games. It would be major cool points if had been playing Sony’s SOCOM: US NAVY SEALS video game series. You couldn’t buy that kind of irony.

4)  “Website Claims Steve Jackson Games Foretold 9/11”: Okay, this one is actually kind of scary. Steve Jackson Games, one of the more popular tabletop game companies, game out with…wait for it…the Illuminati Card Game! One of the playing cards in the 1995 edition bears a really eerie resemblance to a certain event (see below) that happened six years later.  Coincidence?

5)  U.S. State Department Form, Application for Passport: We could have made it really easy guys…just saying.