HomeCultureSend that Text, Save a Vet from Suicide 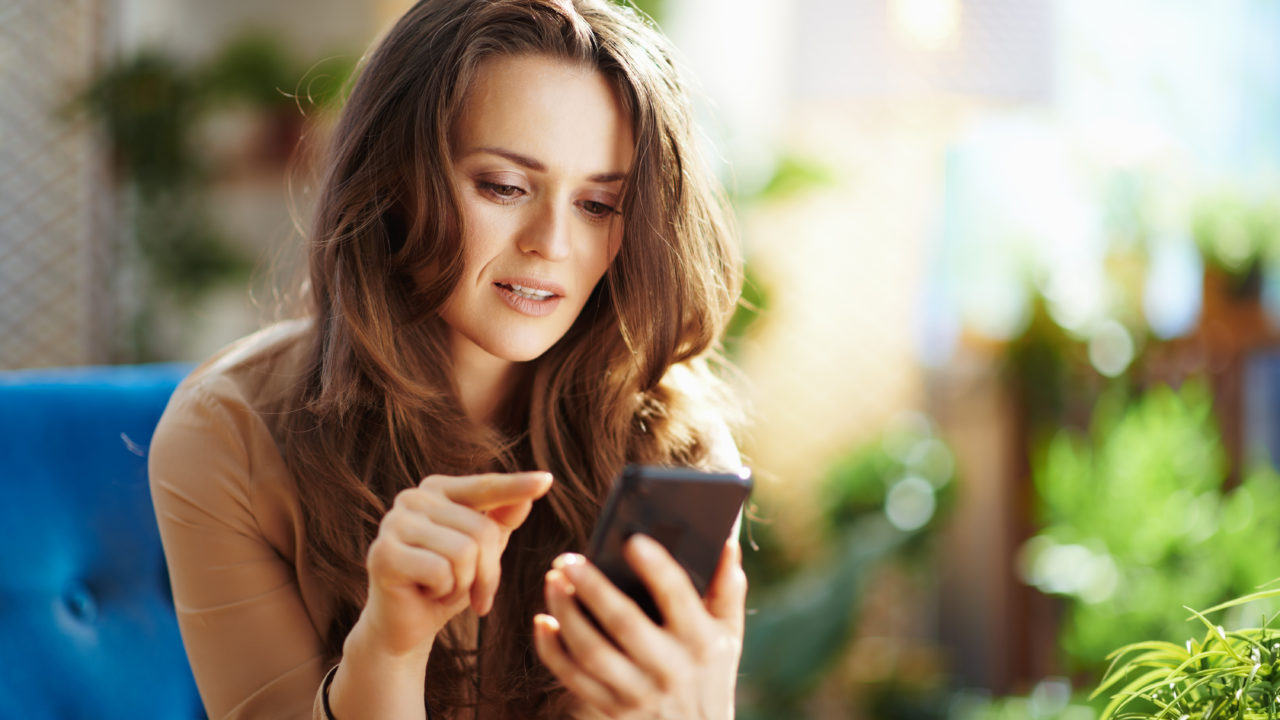 There have been several instances in my life where I have found solace in the idea of a self-inflicted gunshot wound. After this last deployment, the idea of putting an abrupt stop to that which troubled me deeply seemed like a brilliant course of action. Ending all of the fleeting images and racing memories that torment me in my sleep. Sometimes the idea of “braving the storm” is far too daunting of a task for some to fully comprehend, let alone endure for prolonged periods of time without adequate help.

The alcohol, prescriptions, divorces, debt, and arrests. Then add in the mental aftermath of 38+ months in combat as a sniper and other “kinetic” roles. What you are left with, more often than not, is a shell of man, an empty vessel where a man once stood. That is what I had become, numb.

Typically, post-deployment after the money runs out is when it really consumes my every thought. After the thrill of regaining certain freedoms runs dry. After the excitement of chasing women and drinking booze loses its luster. These things help lubricate your transition back to reality. They are enablers at best. They by no means assist in the betterment of your mental status. Proximity infatuations. They always lose their prevalence on a long enough timeline. Usually, when the thrill of these “enablers” loses their appeal it’s time for yet another field trip to the middle east. Well, this time I faced something I had never previously had to face, the fact that there was not another deployment. I no longer had the chance to die a hero’s death, I had to face life.

I was forced to acknowledge that I had survived. After 11 years of war, all I am left with is an aching heart and a tormented mind. I’ve lost a lot of close friends and in combat, and a handful died by their own hands back home. There are no series of words that you could construct that would accurately convey precisely how destroyed my mind had become over the years. It was almost too much to bear.

Throughout my travels, in the Army, I have encountered some very colorful human beings. Men that defy all logic and reason. The type that finds solace in living on the edge. The type that runs at the sounds of gunfire completely negating their own general well-being. Pure adrenaline junkies are hell-bent on relentlessly pursuing military excellence. True unadulterated warriors. Brothers.

One of these above-mentioned men would become my best friend. He would also become the reason my mother and sister didn’t have to watch me be buried. Had he not been cognizant of my wayward actions when others were not, I would have become a statistic. I would have killed myself.

I remember when he asked me if I had intentions to harm myself. I recall being fascinated with how in tune he was with precisely how I was feeling. I had not thought that I was being so overt with my actions. Certainly not to the point where people could pick up on it. I had not been crying out for help so to speak, he knew me though. Only a brother in arms can quickly sift through your bullshit and pinpoint where your head is really at. Unreal.

He called out to me and made every effort to bridge the gap that had been forced between us. One could say that he single-handedly walked me back from the ledge. When the gun is at your temple, the noose around your neck, the pills in your hand….something as simple as a text that reads “I love you brother” can and will drastically change an otherwise tragic outcome.

Nobody knew my hurt like that kid did. He had also carried caskets and handed off folded flags to crying mothers, he had seen his friends buried and washed the blood off their kits. He too had sobbed with giants amongst men during the final roll call. He knew…and he acted…and I would be lying if I said it didn’t save my life. I put the gun down, I stopped hiding in a bottle, I reached out and I found help. I started to live again. I could breathe again.

Are you a Veteran in crisis or concerned about one?

If you are transitioning out of the military and would like to learn how to be proactive in that process, please reach out to our friends at Military Veteran Project or if you are SF/SOF, please contact All Secure Foundation. If you are struggling with addiction or thoughts of suicide, please contact the Girls for Gunslingers. You are never alone!