HomeCultureSearch Warrants: The Fruit of the Poisonous Tree 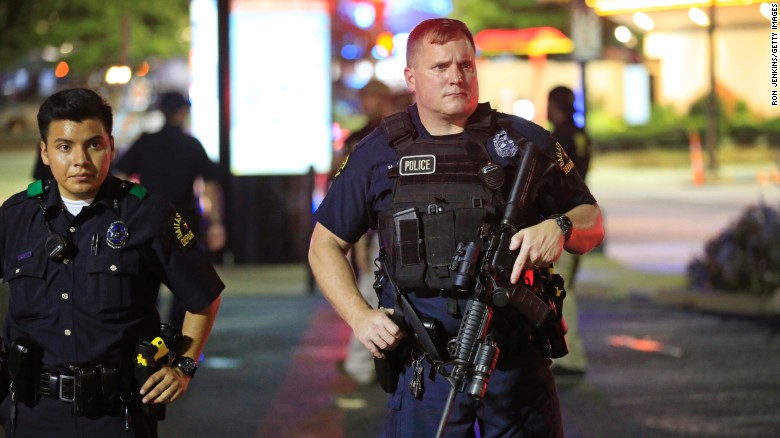 There has been much said, written, and posted recently about the Nunes letter that made allegations regarding the veracity and integrity of the FISA warrants that launched the Russian Collusion investigation. What’s come into question is the credibility of the Fusion GPS report that provided at least some of the probable cause necessary to get the warrant signed.

Like everyone I have my own personal feelings about the topic but I’m going to stick the legal facts. My point of reference is my time as a police officer. Over the past 17 years, I’ve authored dozens of search warrants. As a supervisor, I’ve reviewed and approved a like number.

I’m not a lawyer but I understand what it takes to author a search warrant that will withstand judicial review and will stand up in court.

One thing all search warrants require is probable cause. 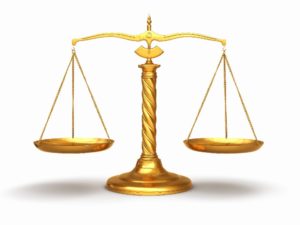 Probable cause is defined as a requirement found in the Fourth Amendment that must usually be met before police make an arrest, conduct a search, or receive a warrant.  Courts usually find probable cause when there is a reasonable basis for believing that a crime may have been committed (for an arrest) or when evidence of the crime is present in the place to be searched (for a search).

It doesn’t matter if you are searching a house, a person, a cell phone, or an email account. To do it legally you need probable cause to do it.

In a search warrant, probable cause is based on information derived from a variety of sources. These include Investigations conducted by other law enforcement officers, personal observations (usually obtained through surveillance), and information provided by non-law enforcement sources.

All sources (especially non-law enforcement sources) have to be properly vetted for credibility. In my line of work, we use sources such as informants to provide probable cause for search warrants. It’s up to the investigator to ensure that the source is reliable.

There’s a legal concept known as, “Fruit of the poisonous tree”. What it means, in terms of warrants, is that if any information used is later deemed non-credible or if the information was obtained in an illegal or improper way, that whatever results are obtained from the warrant are generally discarded. They can’t be used in court and anything that was gained from them (such as evidence seized, or an arrest made) is considered null and void. They are the fruits of that poisonous tree… 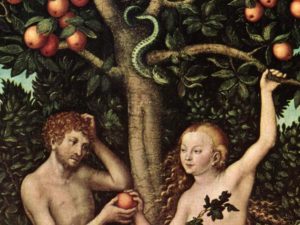 Example: A detective authors a search warrant for drug sales going on in a residence. His search warrant is based partly on non-credible information and he doesn’t inform the Judge of this. The judge signs it, the SWAT team hits the house, they seized 10 kilos of cocaine and arrest the dealer.

If the Judge (or the dealer’s lawyer) later finds out about the use of the non-credible information the suspect is set free and the drugs are booked for destruction.

So, wait a minute, the dude got caught with 10 Kilos of Columbian nose candy. That’s clearly illegal. How does he get off scot-free?

That’s how it works. The system is put in place to make sure law enforcement doesn’t do things like plant evidence, falsify statements or use faulty information to obtain a warrant. It based on the belief that its better for a guilty person to go free than for an innocent person to convicted of a crime he didn’t commit. In other words, it keeps everyone honest. It doesn’t always seem fair, but it is necessary to keep everything and everyone above board.

And if a law enforcement officer knowingly uses faulty information in pursuit of a warrant his credibility suffers. In many jurisdictions, this is tantamount to lying in court, i.e. perjury. An officer who engages in this behavior may be banned from testifying. Which also means he can’t write warrants, can’t make arrests, and so. It usually leads to termination due to the simple fact that the officer can no longer perform the basic functions of his job. So, whether it be a lowly detective or the head of the FBI it has the same effect.

As an aside, I have great respect for the FBI and other Federal agencies. Their cops, like everyone else (albeit overdressed). I think the current issues they are having are based in part that they often put political appointees in charge of a law enforcement agency rather than promoting an agent from within. A cop who has worked his way up the ranks would have a better understanding of the 4th amendment and how it applies to enforcing laws than an outsider (also less susceptible to political pressure to pursue a non-criminal nature while ignoring and watering down those that require attention).

Just some poisonous food for thought.

This first appeared in The Havok Journal on February 21, 2019.