HomeCulture“Riding in with Your White Stetson”: The American Way of War 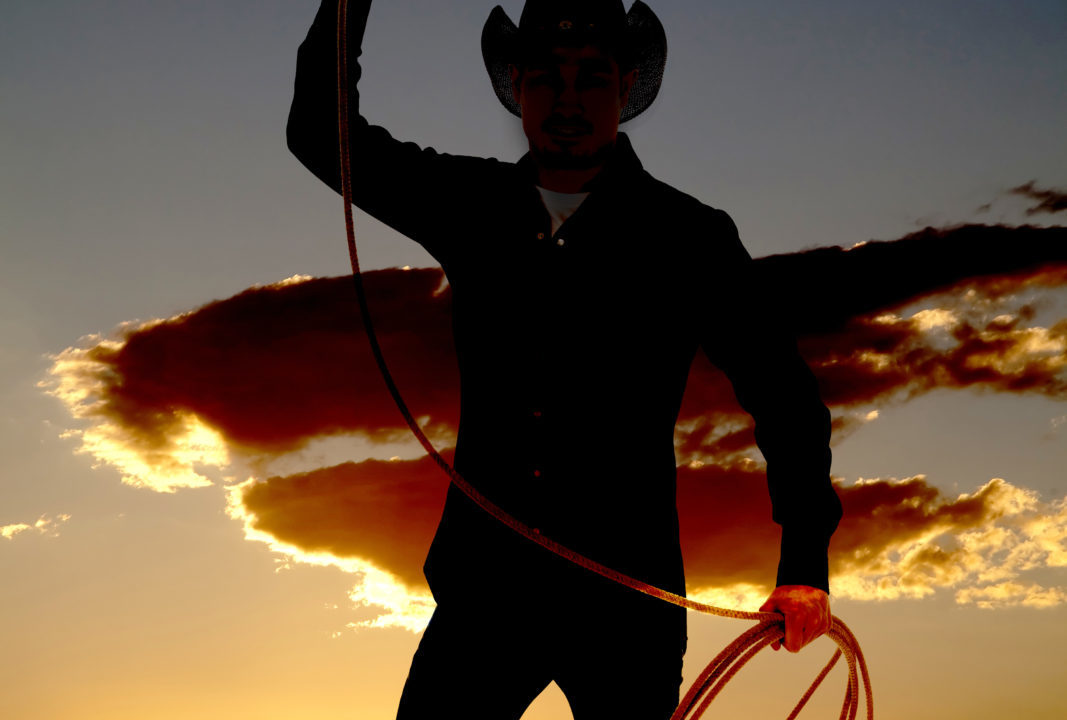 One of the most difficult debates in military circles is the idea that we have an obligation to fight war morally and ethically within accordance to our belief and our laws even while understanding that some of those limits hinder the actual prosecution of war. Others side with the idea that we should use the fullest amount of force at our disposal until the enemy is destroyed.

Even within the structure of the recognized Law of War by treaty and practical application, there is wide latitude on the use of force. The nations that abide by the treaties understand that war will happen. They know force will be used.

This is not to be misconstrued with the Rules of Engagement (ROE) inflicted upon American service men and women. ROE is internal guidance sometimes reflecting treaty or national agreements on certain things but they are not necessarily in accordance with the Law of War. An interesting distinction can be made by the use of hollow point ammunition or anti-personnel mines.

The United States did not sign that Hague Convention of 1899-1907 banning the use of deforming ammunition. We don’t routinely use it today because ammunition is made to NATO standards, which complies with all treaty realities for our allies. We could use it, we just choose not to and if we change our mind, which has been suggested, no one can stop us.

As for the Ottawa Treaty regarding anti-personnel mines, which we did not sign, we limit the use by combatant commanders anyway. It leaves the National Command Authority the room to use or not use without dealing with anyone else.

The Law of War covers the broad scope of conduct and places agreed upon limits but it is not fully encompassing to all aspects of warfare. You cannot shoot a pilot in a parachute because he is “leaving combat”, but you can shoot a paratrooper in a parachute because he is “entering combat.” National and Host nation laws play a part in development and production of ROE for use on the tactical battlefield. They can be no more than guidance or procedure to provide a limit to force or they can be seen as the rule of law. ROE’s place limits on force or escalation, but in practice, the escalation of force can happen in seconds.

The discussion comes down to this, within the established rules which we cannot set aside; we can be extremely ruthless and violent. For example, against insurgents we do not immediately return fire when fired upon. We first ascertain that there is a clearly identified target. However, we could return fire with every weapon available in the general direction we believe fire came from and continue to fire until we have suppressed or kill the enemy.

We have two sides the issue, one side says that responding to such an attack with the full weight of firepower at the disposal of the forces at hand is wrong. They believe that ethically and morally, we should not place those who are noncombatants at undo risk. We will take the hit in order to not kill unnecessarily. Others say that there are no innocent bystanders and as such, since they did not warn, they are part of the issue and the force applied against them is a result of their own behavior, not because we did anything, but because they did not do something we needed. It removes the idea of collateral damage and claims guilt by association. The morals are still there but now are focused on what is good for our side and disregarding anyone else.

Either action would be acceptable under the Law of War. But America had increasingly gone to great lengths to limit the amount of casualties not directly related to the fighting even if it means that American servicemen and women have to “take one for the team”. The government does not say it that way but in practical terms, if you “Ensure non-combatants and civilian structures are distinguished from proper military targets.”

In Iraq and Afghanistan, the enemy was not wearing a uniform that would readily distinguish them from the civilians, which meant in all practical terms, if you did not see the guy shoot at you, you had to hesitate. We saw with the trial of the Black Water security guards that opening fire without regards to the civilian casualties would result in prosecution. In every war, civilian casualties have happened either because they were deliberately placed in harm’s way by their own side, or as in the case of WWII with the new term “Total War” civilians were the target, or by simply trying to escape the fighting they got caught in the crossfire confused with the enemy. Shit happens in war.

The application of ethics and morals to warfare is misguided at best and foolhardy at worst. Requiring our personnel to be ethical and moral in their decision making and conduct amongst ourselves is perfectly reasonable and correct. Attempting to apply that same rational to the conduct of war itself is where things go awry. The attempt to limit the force of war places advantage in the hands of your enemies. Is it unethical to use a flame thrower? Some see it that way. Others see a valuable weapon when clearing a room.

There is a desire to be seen as the hero, the iconic Western figure in a White Stetson. Our enemies can commit to action using all the force available to them regardless of the perceived innocent in the way. We, by limiting our forces, give them advantage. That is a recipe for losing.

Part to me can agree with the idea that a prisoner, regardless of their behavior prior to capture, will be treated justly even though we know that our enemies will not afford our own people the same courtesy. I do not subscribe to the idea that there is such a thing as innocent bystanders in an insurgent conflict. We don’t know who they are, so I am fully prepared to blame everyone within range. Call it peer pressure. We will shoot you too if you don’t cooperate.

The idea that if we do not concern ourselves with the lives of the quasi civilians in the area any more than the insurgents do is considered unethical and immoral by some but the reality is, there are no innocents. If you are not supporting us, you are supporting them, there is no middle. Yet we limited ourselves any time we felt that our weapons would do more damage than we were willing to risk. This is where that gray area really comes into effect because it places limits on us that are of our own choosing that have nothing to do with the war itself but the image of that “white hat”. The MK-19 40MM grenade machinegun was taken out of use in daily convoy operations because it was too indiscriminate. It was designed and functioned well in spreading hate and pain over a large area with decent accuracy.

It was not by any stretch of the imagination a precision weapon. However, the enemy feared the MK-19 in a way that they did not fear the M2 .50 Browning. Because with grenades close counts. The area effect of the weapon disregarded the civilian casualties it might cause. So we voluntarily limited ourselves, and gave the enemy more freedom while restricting our own.

The idea of a moral war is foolhardy. The only time morals apply is after combat in the treatment of the casualties and the captives. The rest is the cold and ruthless calculation of battle. I do not say blindly slaughter the innocent. I say that there are none.

War will put stains on that white hat. The stains will be the red of blood. The only question will be whose, ours or theirs?

This article first appeared in The Havok Journal on August 14, 2015.