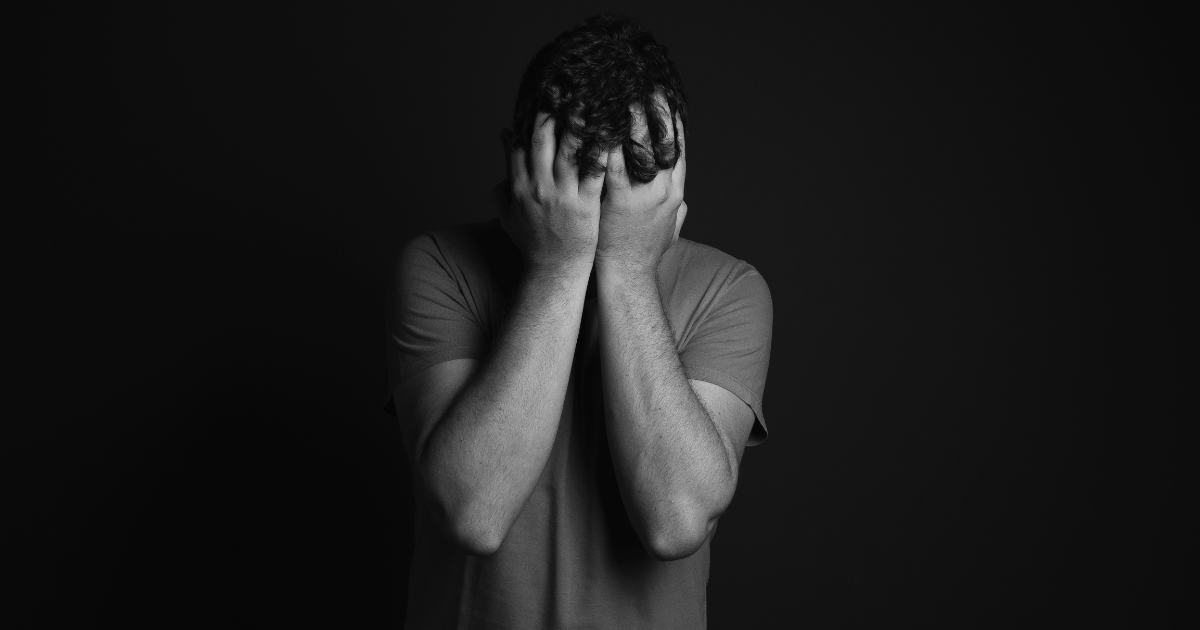 From within a luxury seaside villa, I swallowed them all. I hit send on my phone and I closed my eyes. After that amount of VA candy, it’s a miracle I am still alive. I often ponder what made me wake up and decide it was all over. Had I decided later in the day, after a few drinks, like most days, I would be dead right now. Alcohol significantly increases the toxicity levels of most of the common prescriptions. I’m told I am one of the lucky ones, and now I believe it.

I have no idea who that guy is now. That poor lost soul. Forget that guy. I’ve outgrown the hopeless guy who lived inside me that was content with a few exciting stories, a badass tattoo and a “freedom isn’t free” sticker on a helmet. I’ve moved on. I realize that I am not my past. I try to live through love instead of fear; I take only what I need and everything else, I give it away. Life is for living. Not for mourning. In a whisper it can be taken from us. Each day is a new chapter. Each moment a new sense of endearment.

Suicidal ideation was a complex and meticulous thought process. It’s a cultural mechanism I bought into. It’s as much a romanticized notion, as it is a common side effect of most of the medication I was on. Even the malaria pills I took almost every day for 2 years prior to exiting the military helped to pave my path towards pharmacological hell. I went from being my own hero to being an addict. How I got there nor why I got there at all, is no longer my concern. We simply don’t have time for that. It was just another obstacle towards what needed to happen in order to make me who I am today.

“Please tell them I loved them until my last breath but I just can’t fight it anymore. Goodbye.”

It was the last message I sent. It was so messed up. It was only a few hours before I woke up in a distorted haze. My body urged me to call for help. My ego said we had already made our choice. Pride told me that no one cared. “No one knew” what I was going through. I fell back asleep and began my lucid nightmare. I woke up with two very large security guards sitting over me. I wept and I couldn’t stop. There were broken pieces at my feet. I begged them not to call the police and they looked upon me in disgust. I thought you guys were supposed to be tough. They told me to sleep it off. If only they knew, I was about to sleep it off forever.  I wasn’t scared to die, nor did I feel like a coward. When I was that low. Those terms didn’t exist.

Once at the root, I could see that everything boiled down to sadness. Deep down I was hurt and I couldn’t find the source of the bleed. Every vice seemed like the right band aid. I told myself time and time again that I could quit but at the end of the day I became dependent. With that dependence became a very toxic train of thought. Sadness manifests itself as anxiety and that eventually projects to those around us. We have to step away from this paradigm and make our own way.

At a recent event, I spoke with author Roy Matthews. He had asked me what I felt about suicide. I don’t think he was aware of my dealings with the topic. He didn’t know it sparked my greatest transition. Although I am very happy with my life now, I would suggest yoga or meditation instead as methods for the transcendental experience. I am in no way suggesting that a near-death experience is what anyone needs. It’s my story. I feel it can be learned from.

I told him that I think of suicide as sadness. It’s a lethal elixir of hopeless feelings, thoughts of insignificance, and a lack of resources. Most often I felt there wasn’t a tangible option. I thought I had no one to talk to. I didn’t know where to go and I lacked the money and gas to get there. As life went on the realities of war grew more apparent to me.

As I watched my children grow, I thought of those poor kids. Kids that lived during massive destabilizations that I helped cause. I felt shame for how I treated people who did nothing more than be born on the other side of the world. For the most part given a shitty roll of the dice. I began to feel guilt for the things I’ve been involved in.

I felt that I was becoming less human. I had no way to deal with it other than pills and alcohol. What kind of life is that? In my mind, I used to be something. Why live? It’s where I found myself. We can either choose love or we can choose fear. I was fearful of the past and it controlled me. Ending the pain seemed easier than dealing with reality.

Listen to me, I told him. I was doing talk therapy ‘x’ number of times per week. Yet every night I closed my eyes all that I saw was tragedy. Every moment of my waking consciousness was spent trying to locate and identify problems because that is how my survival was sustained. No matter whether I was at Disneyland or driving towards a firefight my feelings were all the same. I stayed numb by choice because I didn’t want to deal with the root of the issue.

Loss. Loss for me was the root of the problem that I wasn’t addressing. I was deeply heartbroken. The loss; loss of esprit de corps, camaraderie, the loss of my friends, the loss of my brothers, it left my heart with a huge hole to fill. There is no prosthesis for the neurosis of the soul. An emancipated soul doesn’t always come with external injury and it damn sure doesn’t come with medals, accolades, help, or even a compensation plan. I felt used and disconnected within a system that felt keeping me numb and talking to me for 30 minutes every six weeks was adequate. It was proof of life and diagnosis. I eventually was spending my own money to speak to real counselors. Complaining didn’t help though, it only caused resentment.

The real fight is an inner revolution I told him. When the reaper decided to turn me away at the door, I had two choices, make a drastic change or try a much more drastic measure. I woke up with the sun against my skin and shame in my heart, but I was thankful, truly thankful to be alive. I got down on my knees and asked for forgiveness. To whom I didn’t know. The only thing that was tangible was my family and my friends, so I focused my gratitude there. The road to fulfillment has been a treacherous one but in the end with cooperation anything is possible. Our power as humans is to work together and to appreciate one another. What we lack in brute force and sharp fangs, we can make up for through a sense of community.

I tried to take on PTSD alone. I tried to educate myself. I got a degree in psychology and centered my studies on PTSD. I even graduated with honors and moved onto graduate school, but the closer I looked, the more I was chasing my tail. On one hand, I was learning how to help and understand myself and on the other hand, becoming informed of how truly grave my situation was. I was learning that there were options however none of them seemed to have worked for me. Suicide still seemed like a better option. I was tired of hurting those around me. I simply wasn’t looking in the right place. A change had to come from within. No pill or counselor could give me that.
(continued on next page)